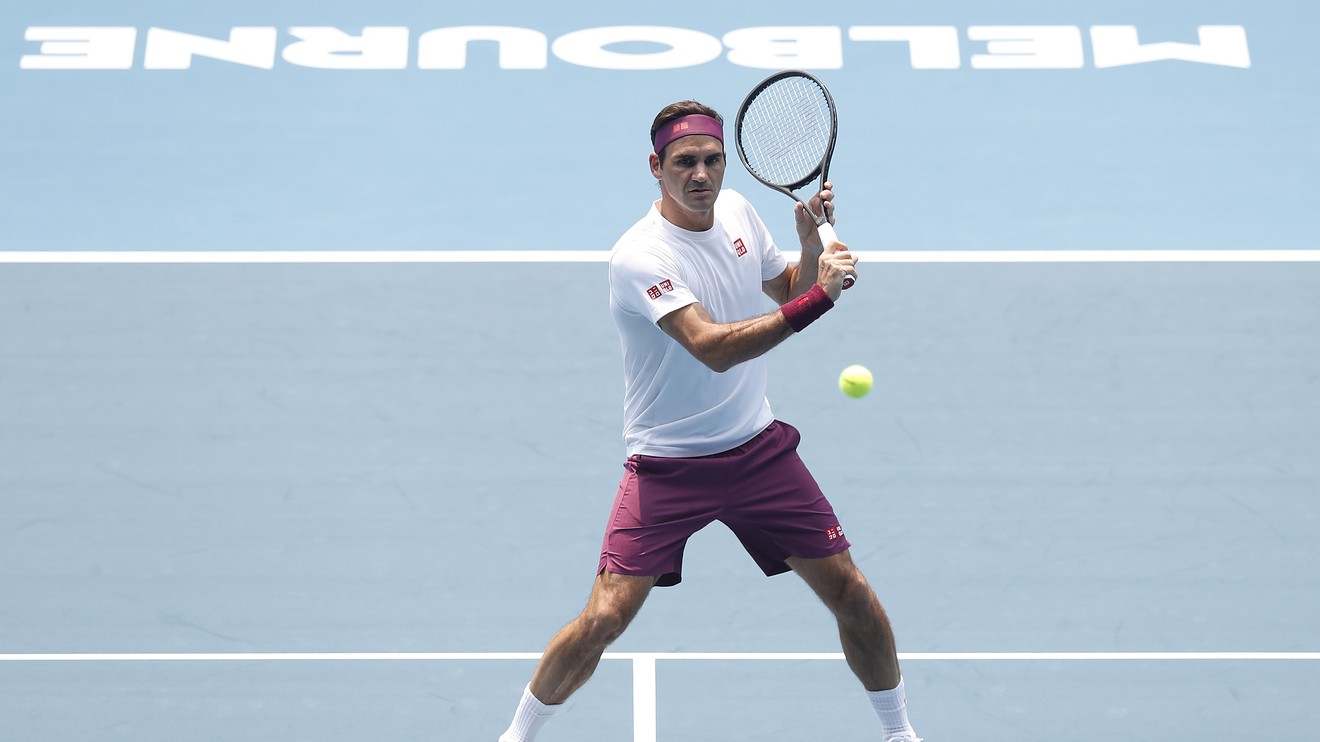 Tennis great Roger Federer has returned a finesse shot in reply to increasingly hostile commentary on his environmental record, including a retweet from teenage climate-change activist Greta Thunberg.

Whether it’s a winner remains to be seen.

Federer, in addition to other endorsements, has a sponsorship deal with Credit Suisse CS, +1.09%  , which holds a hefty portfolio of loans to fossil-fuel industries. The 10-year deal was signed in 2009; it’s not clear if it will continue beyond the initial agreement.

The Twitter hashtag #RogerWakeUpNow has been trending as the world’s No. 3 tries for his seventh Australian Open title, a tournament that will play out with Oz alit from deadly bush fires whose intensity scientists link to climate change.

The 38-year-old Federer said he has a “great deal of respect and admiration” for the youth climate movement inspired by Thunberg, Reuters reported.

‘We owe it to [youth climate activists] and ourselves to listen. I appreciate reminders of my responsibility as a private individual, as an athlete and as an entrepreneur, and I’m committed to using this privileged position to dialogue on important issues with my sponsors.’

Federer, who holds a record 20 Grand Slam men’s singles titles, will join other top players including Serena Williams at a charity event called Rally for Relief in Melbourne next week, raising funds for the efforts to tackle the devastating blazes that have killed at least 28 people, leveled hundreds of homes and annihilated wildlife populations.

Since 2016 @CreditSuisse has provided $57 BILLION to companies looking for new fossil fuel deposits – something that is utterly incompatible with #ClimateAction @RogerFederer do you endorse this? #RogerWakeUpNow pic.twitter.com/ED1fIvb4Cr

Swiss activists who had previously held “tennis match” protests inside Credit Suisse branches were in court last week facing fines, the Guardian and other news outlets reported. The protesters had used signs reading: “Credit Suisse is destroying the planet. Roger, do you support them?”

Read: Greta Thunberg: ‘I wouldn’t have wasted my time’ talking to Trump about climate change

“I take the impacts and threat of climate change very seriously, particularly as my family and I arrive in Australia amidst devastation from the bush fires,” Federer added in the statement, noting that he is a father of four young children. Forbes named him the world’s highest-paid tennis player in 2018, earning $77.2 million from professional wins and sponsorship deals. That was before the Swiss star signed a $300 million sponsorship deal with Japanese clothing brand Uniqlo. It’s not clear how much his Credit Suisse backing is worth.

Read: 38-year-old tennis star Roger Federer says it’s not important to retire at the top of the sport

Additional research commissioned by Greenpeace Switzerland showed that between 2015 and 2017 the two banks made available $12.3 billion for 47 companies turning fossil fuels into for coal, drilling oil from tar sands, the Arctic and deep seabeds, and capturing liquefied natural gas. An advocacy group called FossilBanks.org has tracked fossil-fuel projects that put Credit Suisse financing at $57.4 billion between 2016 and 2018.

Credit Suisse, which last month announced that it will no longer invest in new coal-fired power plants, has newly declared its support of clients in the transition to low-carbon and climate-resilient business models as they work toward meeting the voluntary goals of the Paris climate accord.