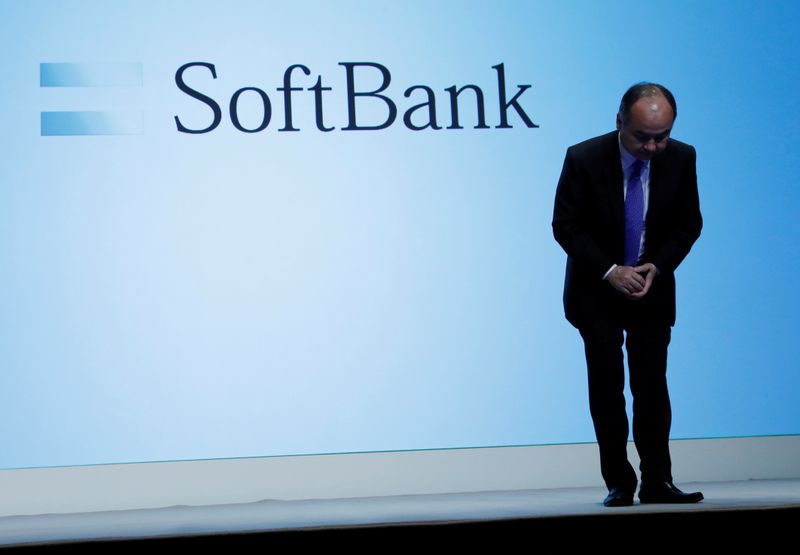 “We don’t discuss the specific numbers yet, but new smart city, newest technology, clean city, with a lot of AI, that’s what I’m interested in supporting,” Son said in comments reported by local media and confirmed by a company spokesman.

Son’s comments came after Indonesian coordinating affairs minister for maritime affairs and investment Luhut Pandjaitan told reporters earlier this week the Japanese tech billionaire was interested in investing in the country’s new capital city, which will replace the megacity of Jakarta.

Son did not outline specific plans to invest in the new capital, which will be constructed on the island of Borneo.

Those funds will be used to promote the use of electric vehicles in Indonesia, which is seen as a priority by the government as it attempts to improve congestion and air quality in traffic-clogged Jakarta.