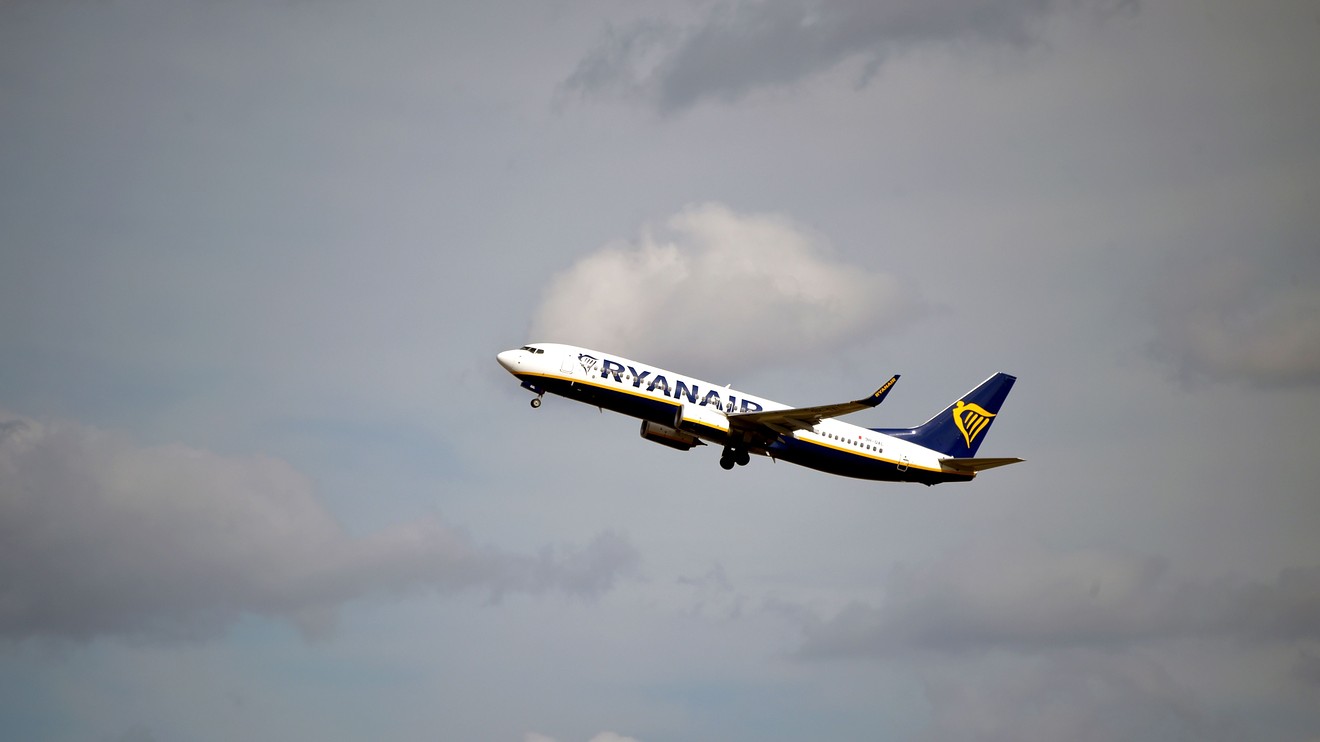 European stock markets traded flat on Friday as investor attention focused squarely on a U.S. labor report to come, though even modest gains could put a key index in Europe at a fresh record.

U.S. stocks swept to record highs again on Thursday, as investors focused on positive developments on the trade front and an easing of concerns about war in the Middle East. Attention has shifted away from an intense focus on geopolitics for Friday, though, to an important reading on the U.S. economy.

Economists polled by MarketWatch are expecting to see the pace of new jobs created in December slowed to 160,000 from a surprisingly large 266,000 gain in the prior month, when that data report is released ahead of the open of Wall Street trading later.

“The key thing for markets is that the report shows a continued tightening of the labor market, i.e. that job growth stays above roughly 100,000,” Kristoffer Kjær Lomholt, senior analyst at Danske Bank, told clients in a note. He said a weak number might unsettle investors and could cause investors to sell perceived riskier assets such as stocks.

In Europe, fresh data showed French industrial production beat expectations in November, with a gain of 0.3%.

Leading the gainers, shares of Ryanair Holdings RY4C, +7.49%  surged 6.6% after the cut-price airline lifted full-year guidance for fiscal 2020 due to a strong Christmas period, though said its Austrian subsidiary Laudamotion continues to struggle.

“This could be the first demonstration of a recovery in sector profits due to slower short-haul capacity growth as the [Boeing BA, +1.50% ] Max remains grounded,” analysts Daniel Röska and Alex Irving at AB Bernstein told clients in a note.

“If a more benign capacity is indeed the root cause of the upgrade, Ryanair is unlikely to be the only one to benefit,” they said.

On the downside, shares of B&M European Value Retail BME, -8.26%  tumbled 7.6% after the budget retailer said like-for-like sales at its core U.K. business were slower-than-expected over Christmas.