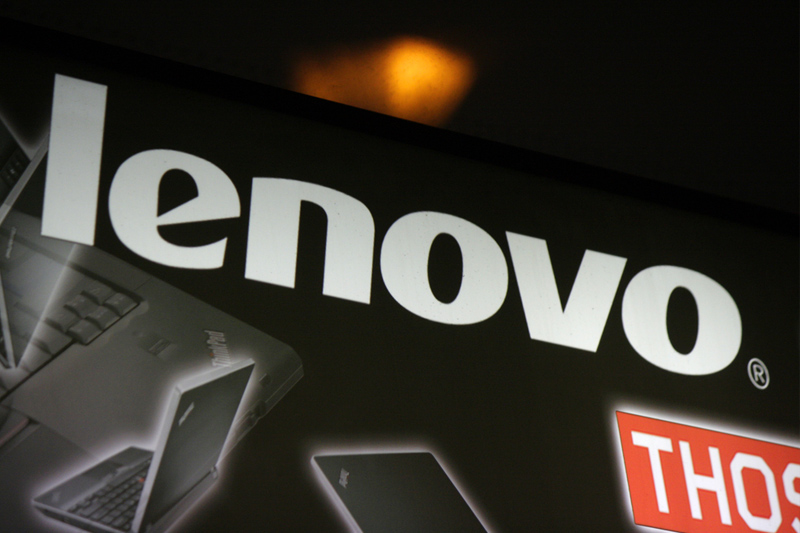 The computer will be sold for $2,499 and will ship mid-year, according to Bloomberg. The 13-inch tablet was shown in a demonstration at the CES consumer technology show in Las Vegas.

In an interview with Bloomberg, Lenovo commercial PC President Christian Teismann said the company spent four years developing its folding screen technology and that the computer is designed to last a typical three- to four-year life cycle.

Bloomberg noted that the new computer will be running on a new Intel Corp. chip that is slower than those found in computers in similar price ranges.

“The machine likely will appeal first to early adopters, but technology companies are pushing for foldable devices to eventually become mainstream hits,” the article said.