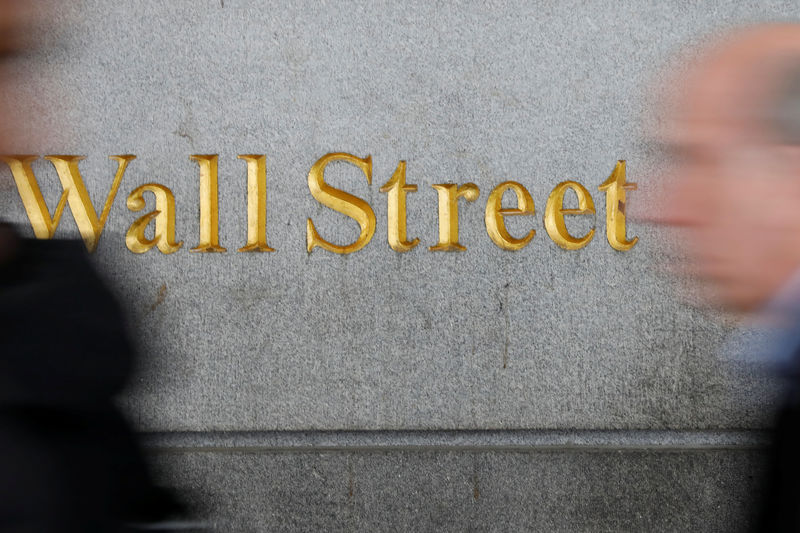 LONDON (Reuters) – Litigation funder Burford Capital (L:) said that a U.S. securities class action lawsuit against the company filed in August last year has been withdrawn by the plaintiffs and dismissed.

The lawsuit had been filed by purchasers of securities in the company, seeking to recover damages under U.S. laws.

“There is no litigation pending against Burford at present other than ordinary course skirmishing within a small number of ongoing funded investment schemes,” Burford said in a statement on Tuesday.

The company had been accused of misrepresenting or failing to disclose signs of adverse trading conditions in annual reports dating back to 2014.

U.S. short-selling firm Muddy Waters took a short position in Burford Capital in August, its first foray into a London-listed company. News of the trade saw shares in Burford slip by more than 40%.

Burford reiterated plans to either add a U.S. listing on the New York Stock Exchange or Nasdaq – which would not involve issuing new equity – or move its London listing to the main London Stock Exchange market.