Home
Stocks
Outside the Box: Coke must tackle these 3 marketing challenges if it’s to win the newest cola war vs. Pepsi
Prev Article Next Article
This post was originally published on this site 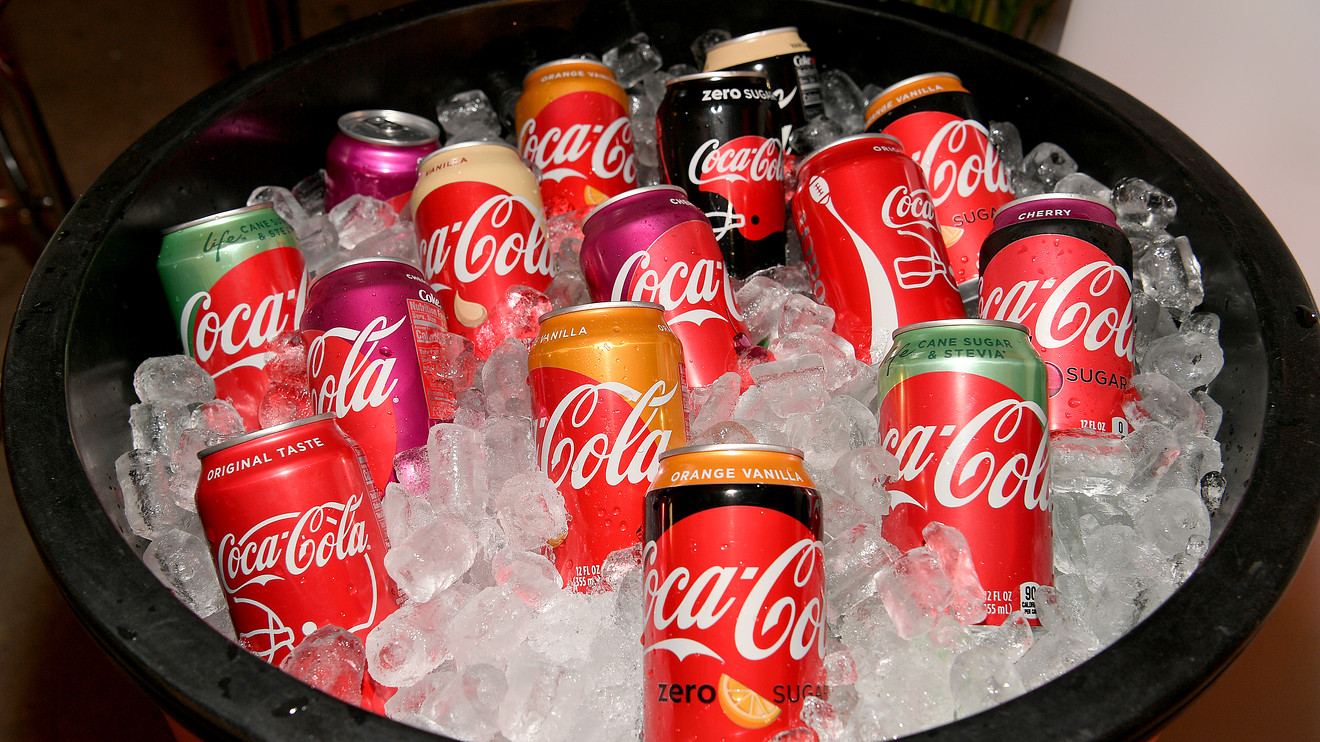 A couple weeks ago, amidst the distracted days of December, Coca-Cola quietly reversed one of its most consequential decisions in memory. Just two years after publicly eliminating its chief marketing officer position in favor of a chief growth officer, the world’s leading soft drink company revealed that marketing at the $235 billion brand will once again be the responsibility of a CMO.

Whether Coca-Cola will be able to recapture that missing growth and build long-term value in the years to come will depend on how its resurrected CMO addresses three immediate marketing challenges facing the brand: narrowing its focus, broadening its moat, and pinpointing its purpose.

Coca-Cola, like all corporations, is at its core a decision-making engine. Anything that slows down the decision-making process impedes its efficiency, slows its time to market and leaves it vulnerable to quicker competitors. Never has this challenge been greater than in today’s high-speed, fractionalized media market, where the explosion of new, disparate marketing touchpoints — digital, social, experiential, and more — can overwhelm brand decision-making and lead to paralysis.

For the past two years, however, Coca-Cola’s chief growth officer has been tasked with overseeing marketing, corporate strategy, and customer and commercial operations. The broad role forced the brand to “broaden its approach” to marketing — focusing on business growth rather than awareness.

But after two years of behaving broadly, the brand’s focus is in need of some narrowing. According to Coca-Cola’s December news release, “The alignment of integrated global marketing under [the new CMO] will more closely integrate marketing within operations.”

Translation: The CMO will be responsible for helping the brand make better, faster decisions. Given that Coca-Cola deals exclusively in beverages while Pepsi’s portfolio also includes food and snacks, focus should be Coca-Cola’s strong suit.

Brands that compete at parity, like Coke and Pepsi, can’t always rely on R&D for innovative new products and features that capture consumers’ attention and loyalty. As soon as one brand launches something new, competitors rush in with me-too offerings. Such is the case today with sparkling water: Coke and Pepsi are currently pouring untold millions into their respective offerings, Aha and Bubly, in an effort to gain an edge — or at least check the other’s growth.

In the absence of compelling innovations, Coca-Cola must periodically lean into the goodwill of its brand — relying on its emotional connection with consumers to act as a competitive moat while buying time until the next big thing. Lately, however, Coke’s moat has been shrinking. Since 2012, the brand has fallen from No. 1 on Interbrand’s annual ranking of the best global brands to No. 5. Meanwhile, Pepsi has narrowed the gap: 21 spots behind its rival in 2012, the brand now trails by 18.

As the popularity of soda declines, Coca-Cola’s focus on beverages will leave it more vulnerable than Pepsi, which is buoyed by food and snacks. To broaden its moat in a shifting market, Coca-Cola’s new CMO will need to galvanize the company’s bond with consumers behind a clear, strong brand vision.

Whether you sell sprockets or sugar water, standing out in today’s socially conscious market means standing up for something greater than profits. Beyond the battle for consumers, a strong brand purpose also provides a distinct advantage in the growing war for talent — hence why purpose-driven brands are increasingly out-recruiting and outperforming their conventional competitors.

No one in the C-suite is in a better position to craft and communicate a resonant brand purpose than Coke’s new CMO. In addition to being responsible for traditional marketing priorities like relevance, value, and differentiation, the CMO will have the opportunity to hone the brand’s somewhat vague purpose (“Refresh the world. Make a difference.”) into a message specific and compelling enough to reach today’s more discerning consumers and talent.

With concerns about plastics, harmful ingredients, and water stewardship more and more on customers’ minds, the next great battle between Coca-Cola and Pepsi — to see who becomes the more authentic, purpose-driven brand — is already underway. While Pepsi didn’t do itself any favors with its ill-advised Kendall Jenner spot last year, the brand is aiming to start 2020 on the right foot. As the new year began, Pepsi launched its first new tagline in the U.S. in 20 years — “That’s What I Like.”

Whether consumers will agree — and how Coca-Cola’s new CMO will respond — will shape the opening chapter in a new decade of the cola wars.

Christian Jacobsen is a founding partner of The Many, one of the nation’s leading independent advertising agencies.