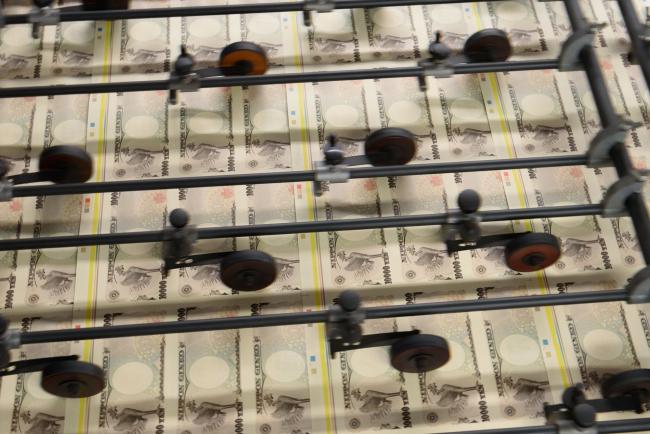 Japan’s currency matched a three-month high in the wake of fallout from the U.S. killing of a top Iranian military commander in Iraq. Gold surged to the highest in more than six years and Treasury yields ticked lower. Japanese, Australian and South Korean equities fell, and U.S. futures slipped. The S&P 500 Index posted its biggest loss in a month Friday in the wake of the killing, which threatened to spur escalating violence across the Middle East.

The tensions cast a cloud over largely positive forecasts for risk assets at the start of 2020, with a U.S.-China phase-one trade deal expected to be signed later this month. Moves by China to bolster economic growth, and signs of stabilization in Chinese manufacturing, have also offered hope for a rebound in commerce.

All of the Middle East’s major equity gauges fell on Sunday as the security situation appeared to deteriorate. Iran said it would no longer abide by any limits on its enrichment of uranium, while President Donald Trump said the U.S. had identified 52 Iranian sites it would hit if Tehran retaliates over its slain general, Qassem Soleimani.

“Everyone got comfortable in that fact that the truce in the trade war had come through and the outlook for 2020 looked a little bit better and then we had another geopolitical reminder come through,” said Suncorp Group Financial Market Strategist Peter Dragicevich. “It’s going to be a big driver of markets in the short term.”

Elsewhere, extended gains, rising to just shy of $70 a barrel.

Here are some events to watch for this week:

These are moves in major markets: