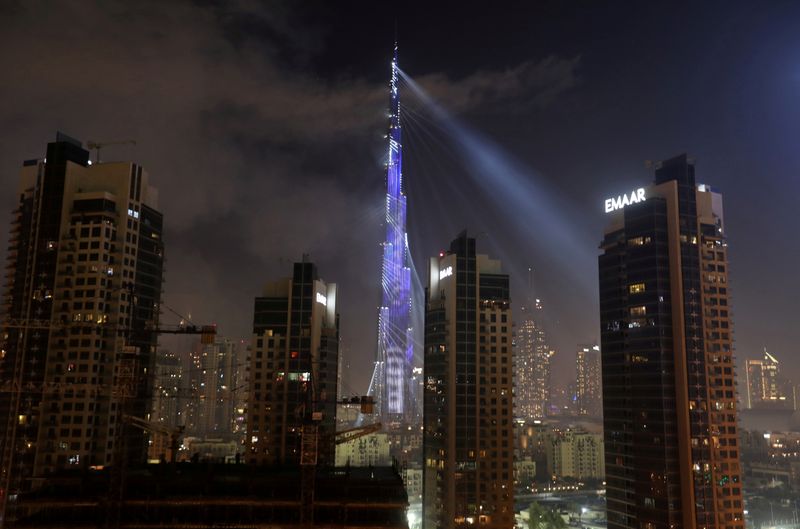 Two of the sources said Emaar had appointed Standard Chartered (L:) to advise it on the sale of the popular “At The Top” tourist attraction.

Emaar, in which the Dubai government has a minority stake of 29.2%, and Standard Chartered declined to comment.

At over 828 metres, the Burj Khalifa is twice as tall as New York’s Empire State Building and nearly three times the height of the Eiffel Tower in Paris.

At The Top is a popular tourist destination in Dubai, which attracted 15.92 million overnight visitors in 2018.

A financial source estimated they could be worth around $1 billion.

The sales process began in November, both of these sources said, declining to be named as the deal is not public.

Dubai is a regional hub for tourism, foreign trade and business services, but has faced a slowing real estate market for most of the decade.

It set up a real estate planning commission in September to regulate projects and avoid competition between semi-government and private firms.

Emaar has been divesting hospitality related assets to finance existing operations and expansion, an industry source and a Dubai-based banker said.

Emaar hired Standard Chartered earlier this year for the sale of its district cooling business, and last year for the disposal of five hospitality assets, which were sold to Abu Dhabi National Hotels.