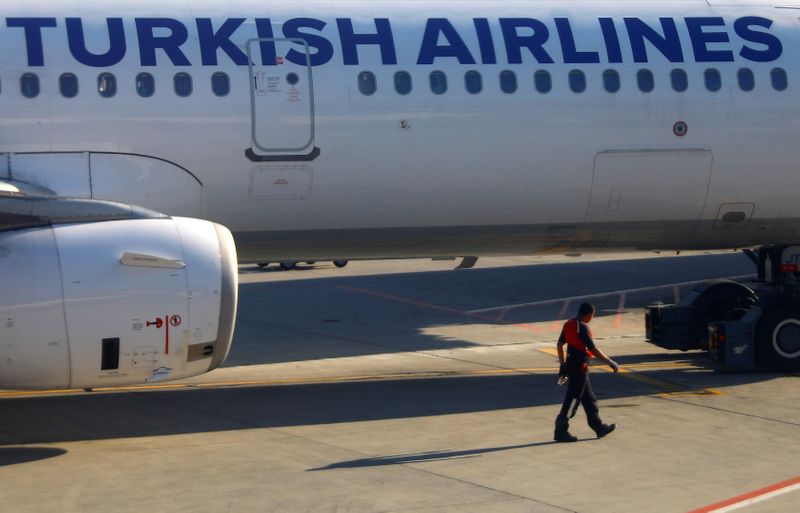 ISTANBUL (Reuters) – Turkish Airlines (IS:) is preparing to open a court case against Boeing Co (N:) due to uncertainty regarding the plane manufacturer’s 737 MAX jetliner, Demiroren news agency said on Thursday evening.

The 737 MAX has been grounded since March after two crashes in Indonesia and Ethiopia killed 346 people within five months, costing the plane manufacturer more than $9 billion so far.

Turkish Airlines (THY) declined to comment on the news report. The airline has 24 Boeing 737 MAX planes in its fleet. In May, its chairman said the company expected compensation for losses incurred over the grounding of the planes.

The Demiroren news agency said the airline was preparing to open a court case over both the uncertainty and Boeing’s failure to make an adequate statement regarding the situation. It did not specify a source for the report.

Boeing said on Monday it would suspend production of the 737 MAX in January, its biggest assembly-line halt in more than 20 years. Its decision came after the Federal Aviation Administration refused to approve the jet’s return to service before 2020.

Boeing’s fastest-selling jet has already been grounded worldwide with its safety record scrutinized, while customers have pressed for compensation.