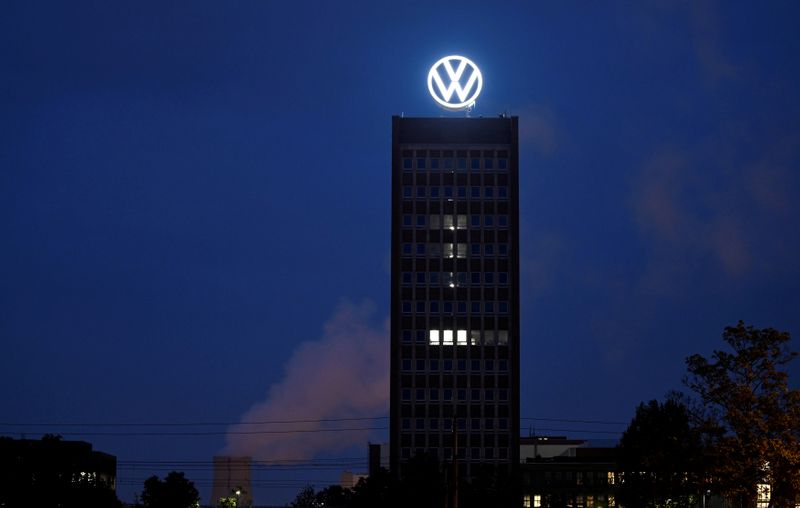 SYDNEY (Reuters) – The head of Australia’s competition regulator on Friday said a record fine of A$125 million ($86 million) imposed on Volkswagen AG (DE:) was just a taste of what companies could expect in the future.

“Companies can expect the ACCC to be seeking much higher penalties in future,” said Sims. “We are going to see penalties of way over A$100 million as the norm.”

“It is a penalty that also sends a very clear message to corporate Australia not to breach the law.”