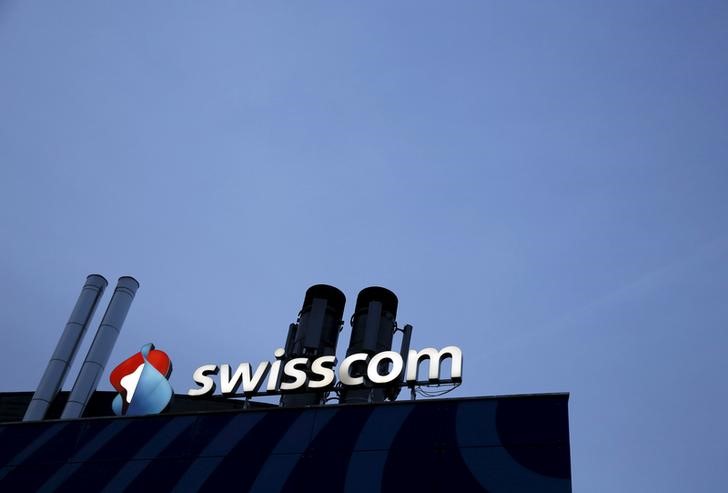 Switzerland’s Supreme Court on Thursday dismissed Swisscom’s appeal against a fine imposed for earlier anti-competitive behavior in its broadband internet business, saying the company’s pricing policies between 2001 and 2007 had hindered competitors.

“Swisscom regrets the Federal Supreme Court’s decision and believes that the sanction is unjustified,” Switzerland’s largest telecoms firm said in a statement.

The fine was paid already in 2016 and would have no impact on its 2019 financial statements, it said.

“The guidance for the current financial year remains unchanged,” it said.

Switzerland’s competition committee had sanctioned Swisscom for the activity in 2009, saying the company had abused its market-dominant position in the broadband business to make it impossible for competitors to operator profitably. A court in 2015 reduced the fine.