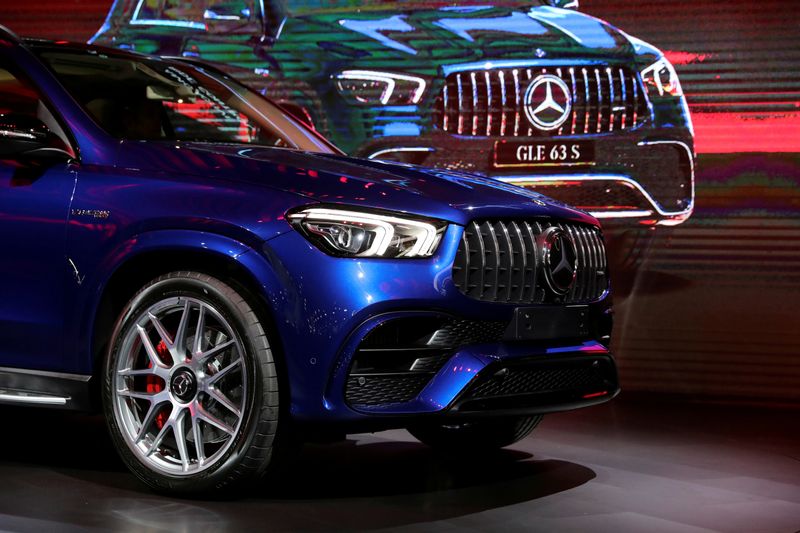 BERLIN (Reuters) – Germany is closely monitoring developments at Daimler (DE:) after a second Chinese company moved to take a big stake in the maker of Mercedes-Benz cars, an economy ministry official said on Thursday.

Reuters reported on Sunday that Daimler’s main Chinese joint venture partner BAIC planned to double its stake to around 10% in order to upstage rival Chinese automaker Geely, which owns 9.69% of the German company.

The ministry said that while the companies’ combined 20% holding would not amount to a blocking minority, it could have a major impact at shareholder meetings, depending on how others voted.

“So the Economy Ministry is naturally monitoring the situation closely,” the official said.

The comments come amid heightened concern in Germany at the economic and security implications of increasingly fierce competition from Chinese manufacturers, especially in areas of traditional German strength such as the automotive sector.