Home
Stocks
Trump administration says proposed rules could spark another 5,000 organ transplants a year
Prev Article Next Article
This post was originally published on this site 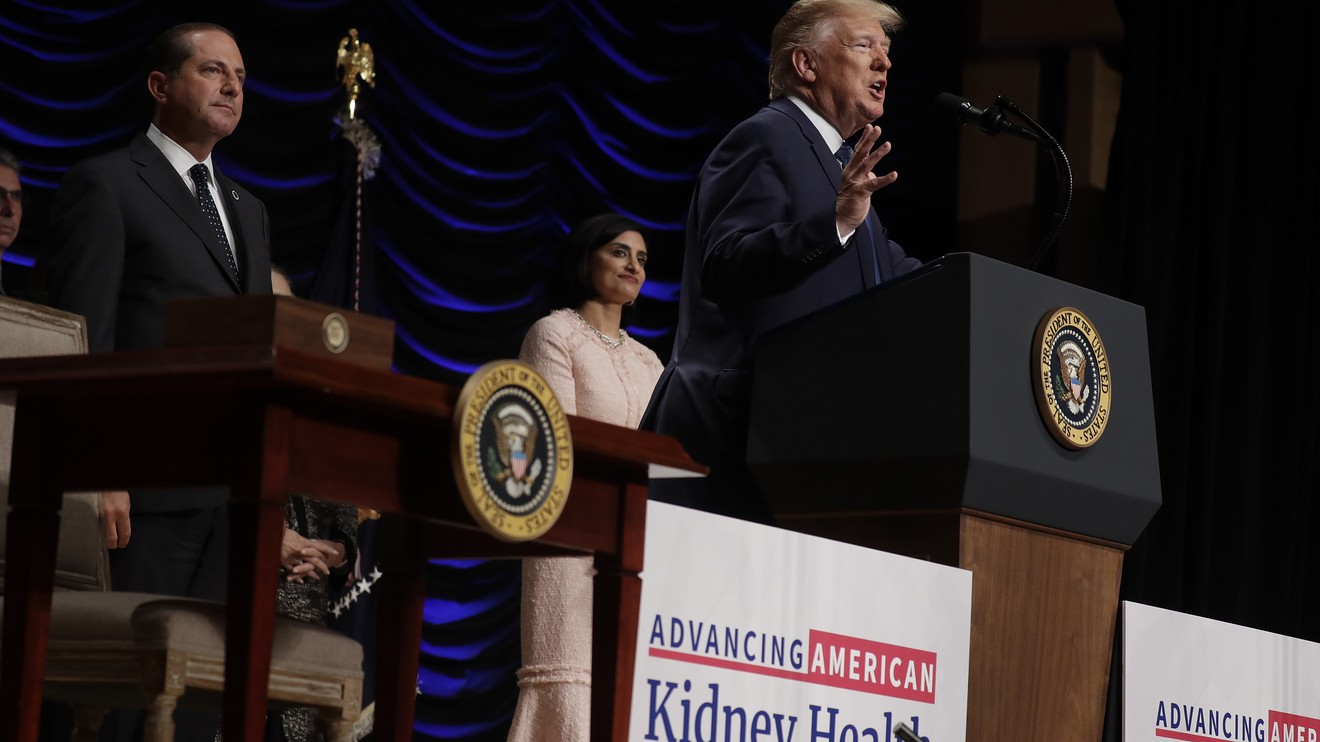 The U.S. government is overhauling parts of the nation’s transplant system to make sure organs from the dead no longer go to waste — and to make it easier for the living to donate.

The rules proposed Tuesday aim to ease an organ shortage so severe that more than 113,000 Americans linger on the transplant waiting list — and about 20 die each day.

Part of the reason: An Associated Press analysis recently found some of the groups that collect organs at death secure donors at half the rate of others, missed opportunities that could have saved lives. But the government currently has little way to directly compare organ collection agencies and force poor performers to improve.

At the same time, the administration also aims to spur more living donors by allowing them to be reimbursed for lost wages and child care or elder care expenses incurred during their hospitalization and recovery.

Read: Despite thousands of Americans seeking transplants, 3,500 donated kidneys are wasted every year

“When an American wishes to become a living donor, we don’t believe their financial situation should limit their generosity,” said Health and Human Services Secretary Alex Azar, whose father received a kidney transplant from a living donor.

The rules come after President Donald Trump in July ordered a revamping of care for kidney disease, including spurring transplants of kidneys and other organs. The proposals are open for public comment for 60 days.

“Patients are dying, and they deserve better,” Jennifer Erickson, a former Obama administration staffer who worked on transplant policy, said of the crackdown on “organ procurement organizations,” or OPOs.

And the association that represents those organ collection groups pledged to work with Medicare, which regulates the nonprofits, to implement the tougher standards.

The new rules are “an opportunity to drive meaningful changes that will increase the availability of organs for transplant and save more lives,” Kelly Ranum, CEO of Louisiana’s OPO and president of the association, said in a statement.

Read: The No. 1 organ transplant in America – and why it’s a huge problem that Trump is trying to fix

Today, the country is divided into 58 zones, each assigned an OPO to essentially be a matchmaker — rapidly collecting organs from willing donors at death and getting them to the right transplant center, even if a hospital calls with a potential donor at 3 a.m. It’s hard to tell how well they do the job. They self-report to the government success rates without any way to tell how many potential donations were left behind, or why. And current rules give little incentive for retrieving less-than-perfect organs, such as those from older donors.

“For countless patients, an imperfect organ is better than no organ at all,” Verma said.

Under the proposal, Medicare will calculate each OPO’s donation and transplantation rates using federal death records that show the entire pool of potential donors each has to draw from — anyone 75 or younger who dies in a hospital of conditions that wouldn’t automatically preclude donation.

For the first time, that would allow Medicare to rank OPO performance. Verma promised yearly evaluations, saying any organ agency that didn’t do as well as the top quarter of their competitors would be pushed to improve.

“This is a great first step,” said Greg Segal of the advocacy group Organize, whose father waited five years for a heart transplant. “Now the government needs to implement the rule as strongly and quickly as possible.”

Verma estimated the change could spark another 5,000 transplants a year. A 2017 study by University of Pennsylvania researchers had estimated that a better-functioning system could yield as many as 28,000 additional organs.

Deceased donors make up most transplants but people lucky enough to receive a kidney or part of a liver from a living donor not only cut their wait, but those organs tend to survive longer. Yet fewer than 7,000 of the 36,529 transplants performed last year were from living donors.

Currently, the transplant recipient’s insurance pays the donor’s medical bills. But donors are out of work for weeks recuperating and not all employers allow some form of paid time off. The new proposal aims to ease that economic hurdle; still to be determined is exactly who will qualify.