Home
Stocks
Your Digital Self: The next decade belongs to Africa as technology ripples through the continent
Prev Article Next Article
This post was originally published on this site 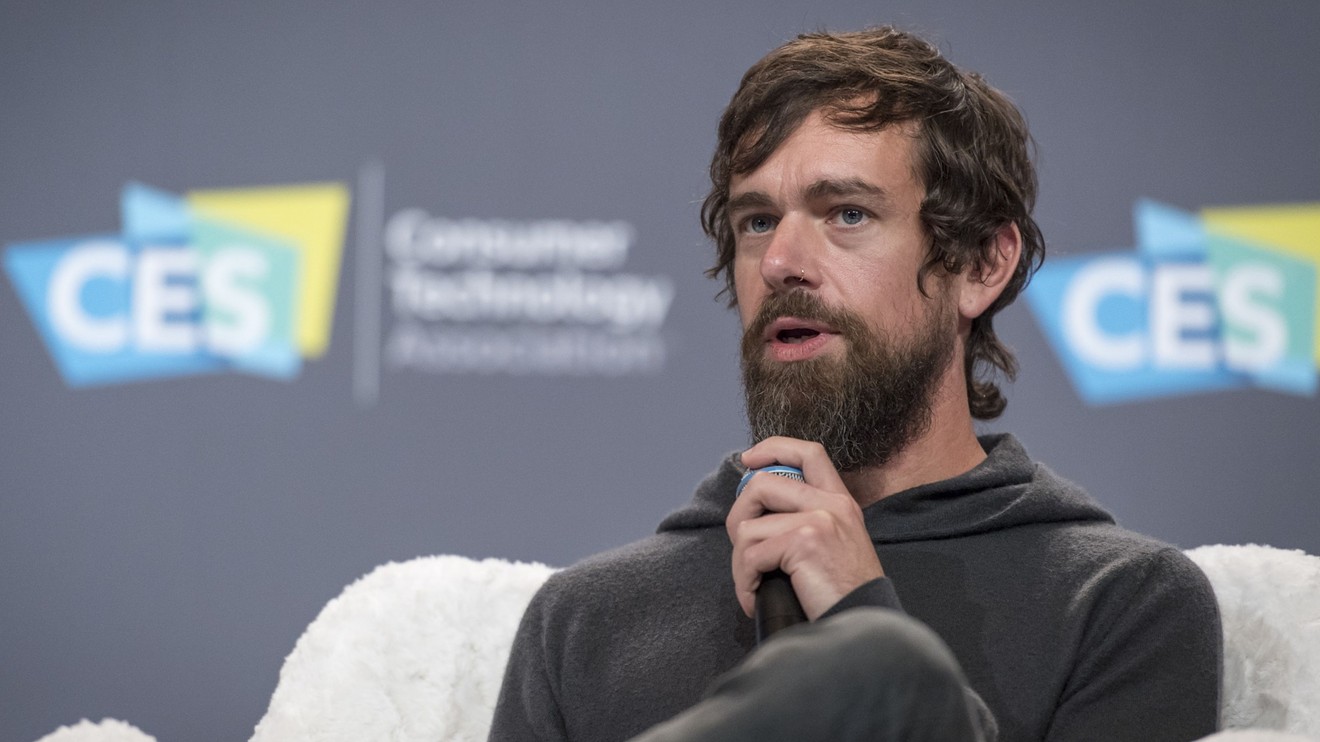 You’ve heard of fast advancements in Asia’s economy. Now get ready for Africa.

Twitter TWTR, +0.30%  CEO Jack Dorsey tweeted about his plans to move to Africa in 2020, saying he wants to live there for up to six months. Africa may be the last continent to undergo rapid economic development, but Dorsey nevertheless believes it has a lot of potential.

Africa is an untapped market for digital-payment systems, and there is a pronounced first-mover advantage for Dorsey and especially for Square SQ, -1.61%, his mobile-payment company, as he scours the continent for lucrative deals and investments.

This is precisely what he did during his last African tour, which started Nov. 8 and took him to Ghana, Ethiopia, Nigeria and South Africa. In the tweet, he also said Africa would define bitcoin’s BTCUSD, -1.31%  future. This is unsurprising — Dorsey has been a bitcoin advocate for a while, and he plans to integrate the most popular cryptocurrency into Twitter and Square. His tour also took him to Ethiopia, where he was pitched by local startup companies.

For the past few years, Africa’s tech industry has experienced a great surge, and Facebook FB, -1.34%, Google GOOG, -0.18%, Microsoft MSFT, +0.84%  and Huawei have taken notice and are already fishing for young talent among developers and tech specialists. These entrepreneurs and companies are well aware that there’s much more to Africa than safaris.

According to Briter Bridges, the number of active tech hubs (currently active organizations with a physical local address that offer facilities and support for tech and digital entrepreneurs) in Africa has almost doubled over the past few years — from 314 in 2016 to 618 in 2019. This has sprung from multiple investment sources, including venture funds, development finance, corporate involvement as well as ever-growing, innovative communities. The greatest concentration of tech hubs is in Nigeria (85), South Africa (80), Egypt (56) and Kenya (50). This is a great indicator of tech development that is taking place in Africa, and tech-oriented companies are dead set on reaping the benefits — in human potential as well as products and know-how.

In 2017, the African Development Bank (ADB) reported the continent to be the world’s second-fastest growing economy. The latest data from ADB shows that Africa’s gross domestic product accelerated from an estimated 3.5% in 2018 to 4% this year.

At the start of the year, Fitch Solutions presented a gloomy economic outlook for the next decade in sub-Saharan Africa, saying that even though GDP will grow 4.5% on average over the next decade, average GDP per capita will stagnate.

A World Economic Forum (WEF) report addresses this and many other pessimistic evaluations as misleading and damaging, as they’re driving away investors. GDP projections for Africa, the document says, are based on scarce data because of a lack of sufficient funding and independence to acquire comprehensive data and calculate benchmark economic indicators. Official figures, therefore, are likely to be inaccurate. Here’s a good example:

In 2014, Nigeria rebased its GDP data for the first time in more than 20 years. The changes to the way GDP is calculated should be introduced every five years or so, but Nigeria’s national statistical agency had lacked the funding, data and political will to rebase regularly. When it finally did, Nigeria’s estimate of its GDP increased by 89%, moving it from Africa’s second-biggest economy (after South Africa) to the biggest one.

Instead of focusing on shaky and unreliable GDP figures, investors and companies that know better focus on the epicenters of African economic development: Cities. Of the 30 fastest-growing cities in the world, 21 are in Africa. Consider this: Lagos, Nigeria’s largest city, has a greater economic output than Kenya, one of the fastest-growing economies in Africa. These growing urban areas present unique untapped markets, especially for digital-payment and mobile-oriented companies.

Then there’s tourism in Africa, which is growing very rapidly. Business tourism has seen an uptick, with Kenya, Rwanda and South Africa all making an effort to position themselves as hotspots for conferences and exhibitions.

Africa is one of the biggest emerging markets in the world, offering tremendous opportunities for companies brave enough to seize them. Right now, these are tech companies, but as industrialization of the continent takes hold and industries such as ICT (information technology, communications), tourism, food processing, horticulture and new services exports develop, multiple opportunities for foreign investors will be created.

Hopefully, Africa’s economic renaissance is closer than we think.

Jurica Dujmovic is a MarketWatch columnist.