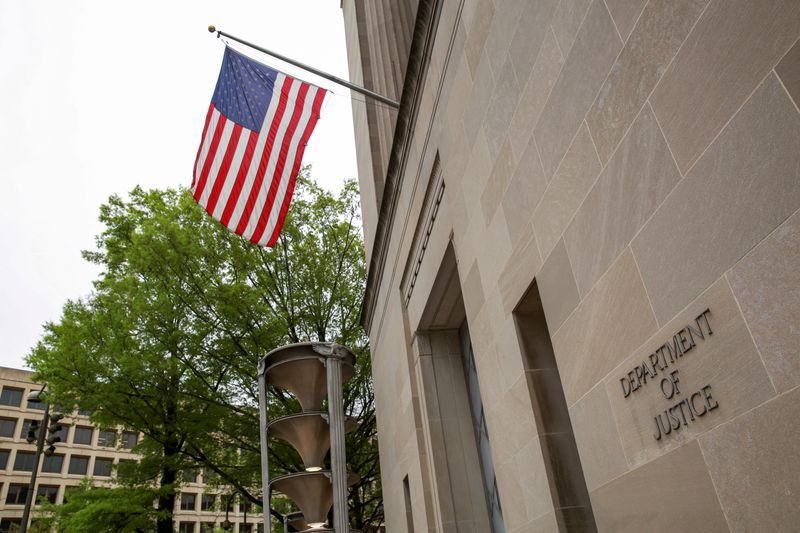 (Reuters) – The U.S. Justice Department is preparing to take legal action against Live Nation Entertainment (N:) on allegations the concert promoter has sought to strong-arm concert venues into using its dominant Ticketmaster subsidiary, a source familiar with the planned legal action said on Friday.

The department believes the concert promoter’s conduct has violated the merger settlement Live Nation and Ticketmaster reached with the government in 2010 and plans to file a decree enforcement action, the source said.

The Wall Street Journal was first to report the planned legal action on Friday.

Live Nation did not respond to a request for comment.

The Justice Department allowed the companies to merge on condition they abide by a range of conditions to keep ticket prices in check, including agreeing https://www.reuters.com/article/us-ticketmaster-livenation-idUSTRE60O4E520100126 to be barred from retaliating against venue owners who use a competing ticket service.

As ticket prices rise and the settlement is set to expire next year, the government now plans to extend the restrictions by several years and prohibit coercive conduct by Live Nation.

With the merger, the company became an entertainment giant that does everything from managing musicians, operating venues, promoting concerts and selling tickets.

In a filing to the U.S. government, Live Nation said it had worked on 35,000 events with more than 4,500 artists in 2018. It also said that Live Nation owns, operates, has exclusive booking rights for or an equity interest in 237 venues, including the House of Blues.

Its management business worked with more than 400 artists, the filing said.