Home
Stocks
Commodities Corner: Palladium’s up nearly 60% year to date, as prices top $1,900 to new record
Prev Article Next Article
This post was originally published on this site 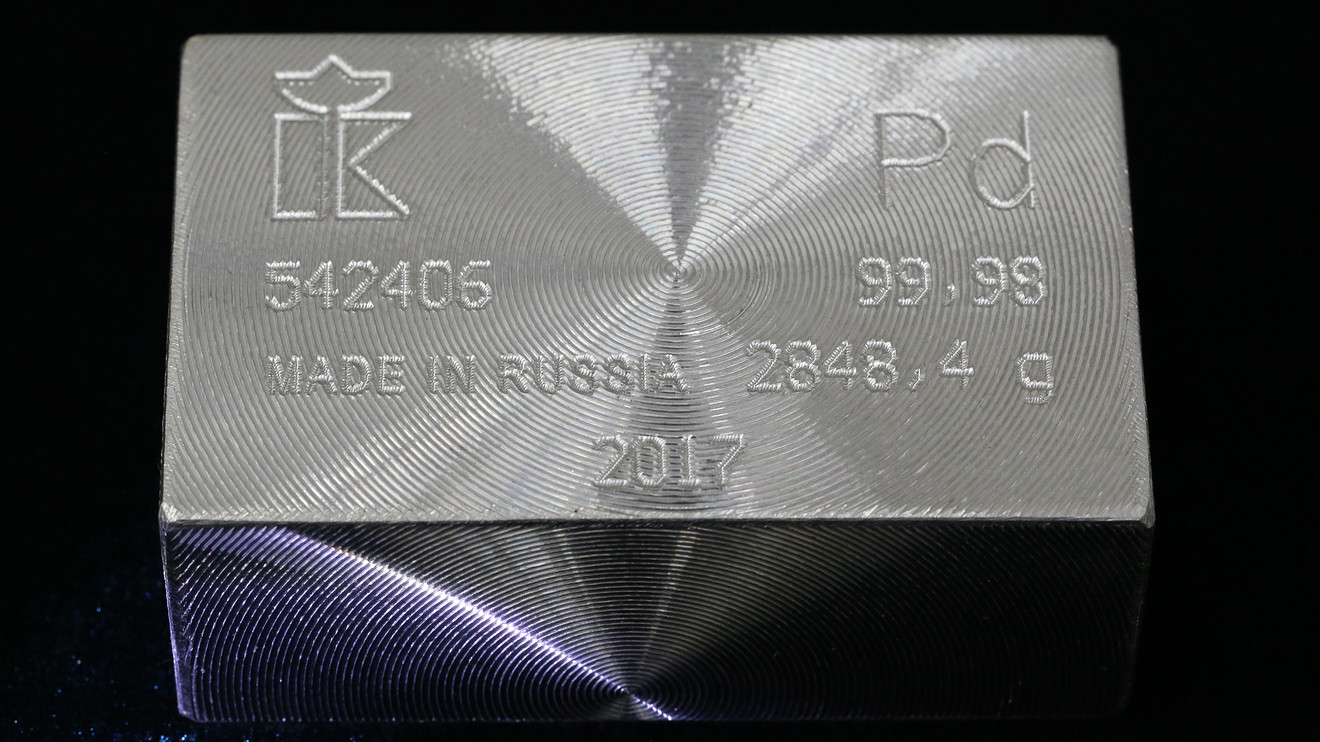 A move past $1,900 an ounce on Thursday for palladium futures marked a fresh record for the precious metal, taking its year-to-date tally to a gain of nearly 60%.

Futures prices have set new records every day since Dec. 4, on an intraday and settlement basis, tracking data that go back to November 1984, according to Dow Jones Market Data. Year to date, prices based on the most-active contract trade nearly 60% higher.

Widespread power outages in South Africa have led to a decline platinum group metals production in the nation, with mining production falling a third month in a row, down 2.9% year on year in October, according to South Africa’s Independent Online on Thursday. The news website cited data from Statistics South Africa.

“Stories of the South African power crisis and cuts to production are the latest market chat ‘excuse’,” said R. Michael Jones, chief executive officer of Platinum Group Metals Ltd. PLG. However, the true reason for the rally in palladium prices is “growing demand and shrinking supply,” he told MarketWatch in emailed comments, adding that “power challenges are real and short term.”

“All the power crisis does is stretch a supply problem,” like a “rubber band–that much tighter,” said Jones.

“The real problem is emission standards are tighter, needing more metal and the platinum mines that produce 40% of the palladium are old and deep, plus palladium is just a by-product,” he said. The high palladium prices helps, but that’s “not enough to make declining mines come alive.”

Palladium is primarily used in catalytic converters for vehicles with gasoline-powered engines, which help control harmful emissions from car exhausts.

In a note Thursday, analysts at Zaner Metals said that power generation in South Africa has recovered, but “the structural problems remain and heavy load requirements from hot seasonal temperatures ahead are likely to produce more blackouts.”