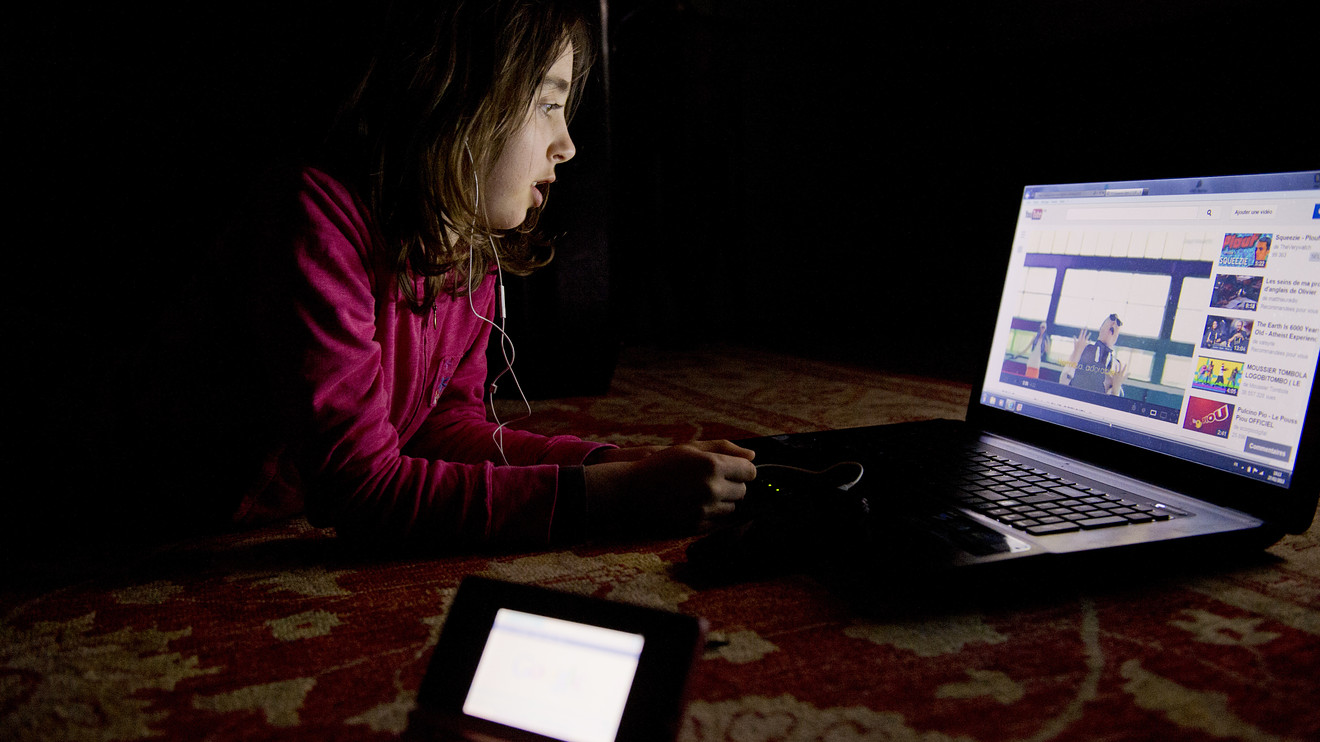 YouTube GOOG, +0.10% GOOGL, +0.19%  on Wednesday revealed a more rigorous anti-harassment policy, including what it called a “stronger stance” against people who make personal attacks and threats, tougher consequences for those who engage in repeated harassing behavior, and new ways to flag toxic comments on the popular video site.

“We remain committed to our openness as a platform and to ensuring that spirited debate and a vigorous exchange of ideas continue to thrive here,” Matt Halprin, YouTube’s vice president for trust and safety, said in a blog post outlining the changes. “However, we will not tolerate harassment and we believe the steps outlined below will contribute to our mission by making YouTube a better place for anyone to share their story or opinion.”

The video site will expand its ban on threats to include implied and veiled threats, and will now prohibit content from private individuals, public officials or YouTube creators that “maliciously insults someone based on protected attributes such as their race, gender expression, or sexual orientation,” Halprin said. Channels that repeatedly violate the harassment policy will get slapped with a suspension from the YouTube Partner Program, thus preventing them from making money on the platform, he added.

YouTube also expects the number of comments subject to removal to increase, given the stricter harassment policy, and will give many creators a default option to review “potentially inappropriate” comments before they’re posted, though creators can opt out of the feature.

A YouTube spokesman told MarketWatch that its guidelines are enforced by a combination of technology and humans flagging videos for further review. The company terminates channels that get three strikes within 90 days for policy violations, he added.

Nearly three in four U.S. adults report using YouTube, according to the Pew Research Center, with that figure rising to 90% among people aged 18 to 24.

YouTube’s announcement came after the company faced criticism in June over its refusal to pull the channel of right-wing YouTube personality Steven Crowder, who had allegedly directed homophobic and racist harassment at Vox reporter Carlos Maza. The company later demonetized Crowder’s channel, but declined to remove his videos.

YouTube CEO Susan Wojcicki apologized to the LGBTQ community over the move, despite defending how the company enforced its content policies.

The YouTube spokesman confirmed that Crowder’s videos targeting Maza now constituted a violation of the harassment policy. But Maza, in response to news that those videos would be taken down, expressed his own reservations in an interview with Vox’s Recode.

“It doesn’t fix the problem — which is not that these videos exist, but that YouTube is designed to make videos like this in perpetuity for profit,” he said. “I’m skeptical about YouTube’s willingness to enforce these policies. The truth is, they should have penalized and prohibited this kind of content already.”

Maza expanded on this “extreme skepticism” in a series of tweets Wednesday morning. “’Malicious insults’ are only a small part of the problem on YouTube. The bigger problem is hateful content — stuff that targets entire groups,” he said. “Demonetization doesn’t work on YouTube. It never has. People like Crowder make money through merch sales and direct donations, not AdSense.”

“These policies only work if YouTube is willing to take down its most popular rule-breakers,” he added. “And there’s no reason, so far, to believe that it is.”