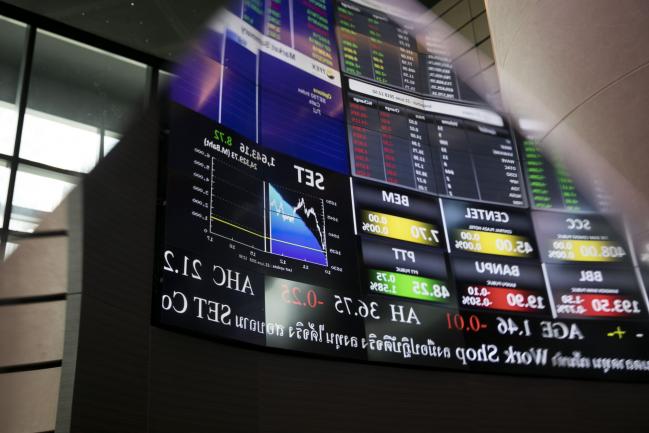 (Bloomberg) — The world’s worst-performing stock market may have a tough time luring back fleeing foreign investors, with its struggling economy poised to erode corporate earnings further.

Thailand’s benchmark SET Index has slid 5.2% this quarter, the most among major global stock markets. At the same time, international funds have pulled $759 million in the period, adding to a $1.49 billion sell-off in the three months through September.

“The economy continues to struggle, and that’s leading to earnings downgrades for a lot of companies,” said Gordon Fraser, who helps manage about $45 billion as a global emerging-market equities fund manager at BlackRock Inc (NYSE:). in Hong Kong. “It’s not a country we’re particularly compelled to add capital to right now.”

Fall out from the U.S.-China trade dispute and the strongest emerging-market currency this year after Russia’s ruble have hurt tourism and exports in Southeast Asia’s second-biggest economy. Concern about companies’ earnings prospects will continue to keep most investors away from Thai equities, according to the nation’s $31 billion Government Pension Fund.

The Thai government forecasts 2019 economic growth will slow to 2.6%, the weakest in five years, while most of the 100 largest companies on the country’s exchange reported July-to-September earnings that were lower than analysts’ estimates, according to data compiled by Bloomberg. It was the fourth straight quarter of worse-than-expected results, the data showed.

“It’s difficult to expect any large buying of Thai stocks any time soon with the poor earnings and the current state of domestic and global economies,” said Vitai Ratanakorn, head of the state-owned pension fund.

A historical pattern of foreign fund outflows in the fourth quarter will damp any “significant gains” in Thai stocks, according to SCB Asset Management Co., the nation’s biggest private money manager.

Foreign funds have net sold Thai equities in every October-to-December period since 2013, according to data compiled by Bloomberg. The benchmark stock measure’s 14-day relative strength index is below the 30 level that some analysts consider a signal that it’s oversold.

“Overseas investors are already in holiday mood and prefer to hold less exposure to Thai equities while they are away,” said Pornthep Jubandhu, the head of investment research at SCB Asset, which manages about $50 billion of assets. Still, local investors such as mutual and pension funds remain optimistic that government spending can trigger a revival in stock prices, and they may get tempted by attractive valuations, he said.