Home
Market
UBS must defend against U.S. lawsuit over 'catastrophic' mortgage losses
Prev Article Next Article
This post was originally published on this sitehttps://i-invdn-com.akamaized.net/trkd-images/LYNXMPEFB91UF_L.jpg 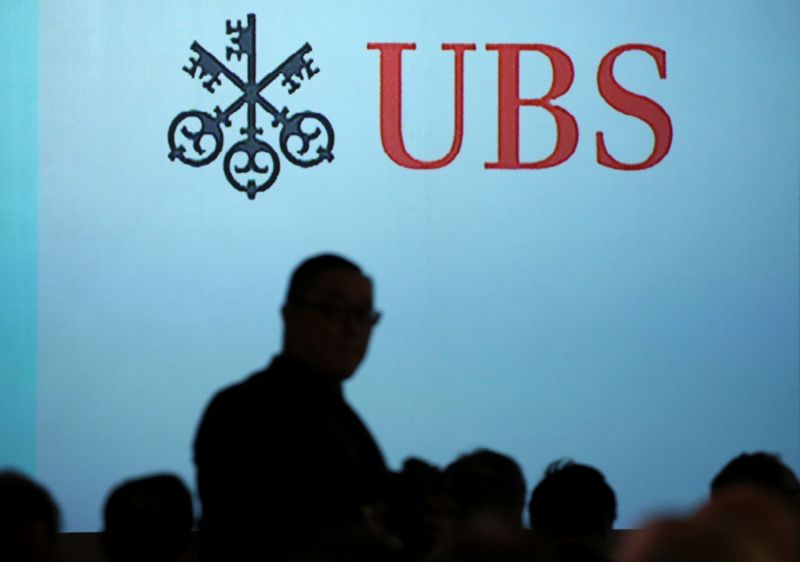 U.S. District Judge Margo Brodie in Brooklyn, New York, said the Department of Justice sufficiently alleged that from 2005 to 2007, UBS intended to defraud or acted recklessly toward investors who bought securities backed by more than $41 billion of subprime and other risky loans in 40 offerings.

Many of the loans were made by now-defunct lenders including Countrywide Home Loans, American Home Mortgage, Fremont Investment & Loan, IndyMac and New Century.

The Justice Department said UBS securitized the loans despite internal communications acknowledging that the lenders’ underwriting standards had been “severely deteriorating.”

UBS did not immediately respond to requests for comment.

The government did not specify damages in its November 2018 lawsuit, but said investors “lost many billions of dollars, with substantially more in losses projected during the remaining life of the deals.”

It said UBS’ conduct violated a 1989 law allowing the government to seek civil penalties equal to the losses suffered by others resulting from a violation.

The case is among the last targeting big banks over the packaging and sale of risky, poorly underwritten loans into securities, which was a major cause of the financial crisis.