Home
Market
Just Eat heated up by $6.5 billion Prosus bid, in challenge to Takeaway
Prev Article Next Article
This post was originally published on this sitehttps://i-invdn-com.akamaized.net/trkd-images/LYNXMPEFB80FO_L.jpg 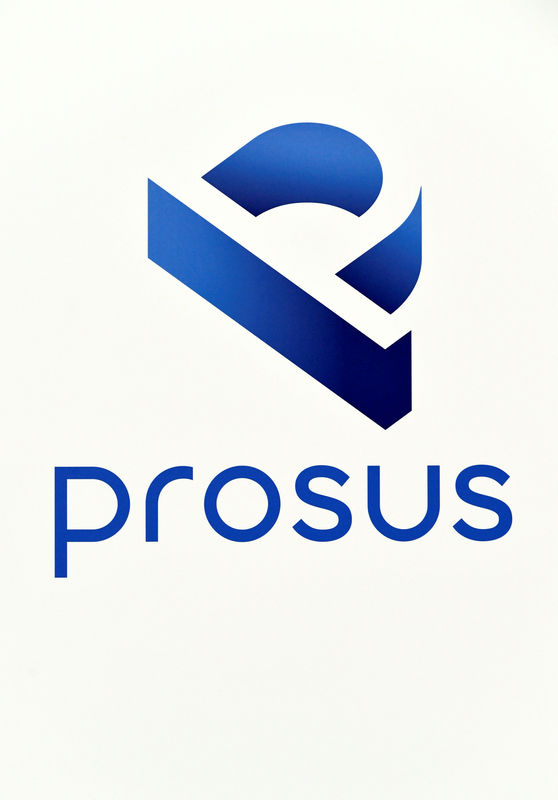 By Toby Sterling and Paul Sandle

AMSTERDAM (Reuters) – Prosus (AS:) raised its unsolicited cash offer for British food delivery service Just Eat (L:) to $6.5 billion on Monday, ratcheting up the pressure on rival bidder Takeaway (AS:) in a bitter takeover battle.

The Dutch-based technology group’s new cash offer of 740 pence per share, up from 710 pence, is about 5% higher than Takeaway’s all-share bid, which has the backing of Just Eat.

“Unlike the Takeaway.com offer, which relies on (its) shares remaining at an above-sector multiple, our cash offer provides certainty of value to Just Eat shareholders,” CEO Bob van Dijk said in a statement.

Prosus also lowered its acceptance threshold to 50% plus one share from 75% and extended its offer period to Dec. 27. It said its new offer was around 25% above the level where Just Eat shares were trading before its first bid in October.

Just Eat said its board was reviewing the increased Prosus offer. “Shareholders are advised to take no action with regards to the increased offer at this time,” it said.

Just Eat’s shares were trading at 780.6 pence at 1036 GMT, signaling market expectations of a higher bid.

“Prosus is attempting to derail the combination and instead buy your company with a hostile, low-ball cash offer,” he added.

Investor Cat Rock, which Refinitiv data shows owns 5.9% of Takeaway and 2.6% of Just Eat, said Prosus should pay at least 925 pence per share for Just Eat to compensate investors for the upside they might miss in a Takeaway tie-up, which it supports.

Cat Rock has argued that Just Eat would thrive under Groen’s leadership, and shares of the new entity could reach 1,200p.

Both sides are due to report on how many shares their offers have won by Dec. 12. If neither has emerged as winner, Britain’s Takeover Panel will start an auction process from Dec. 27.

Analysts from Citi said they believe an auction is the preferred outcome for Prosus, which has the cash to win, adding that at the current 740p per share bid level it was “unlikely that Prosus will reach the acceptance level needed”.

Prosus “has given itself capacity to increase its offer during an auction process, hence the offer today not being declared its “best and final,” Citi said in a note.

Citi estimated that 830p per share “would be a level at which we believe would fairly reward Just Eat shareholders.”