Home
Stocks
Health Exchange: The old-fashioned approach to reducing your risk of cancer and heart disease is still one of the best, according to new research
Prev Article Next Article
This post was originally published on this site 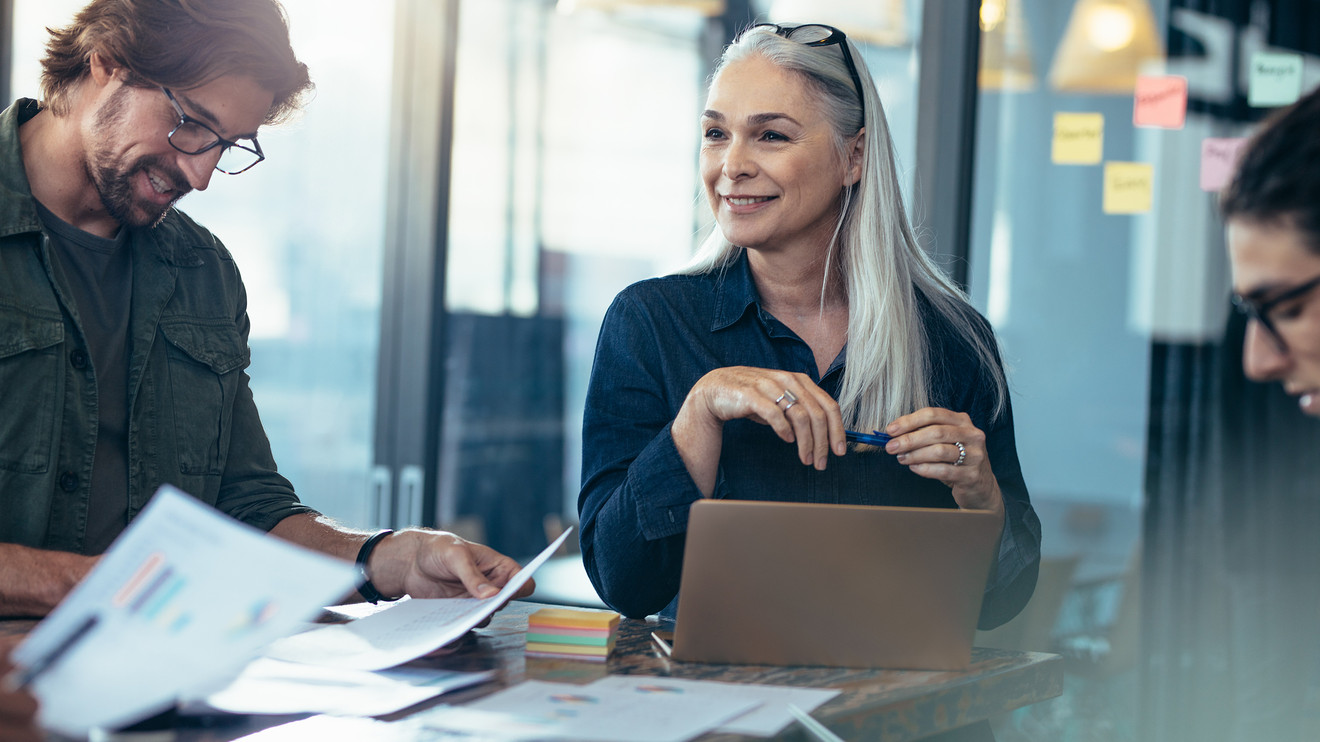 Women who can exercise vigorously are at significantly lower risk of dying from heart disease, cancer and other potentially fatal health problems, according to research presented last Saturday at EuroEcho 2019, a scientific congress of the European Society of Cardiology. “Exercise as much as you can. Fitness protects against death from any cause,” said study author Jesús Peteiro, a cardiologist at University Hospital A Coruña in Spain.

The study included 4,714 adult women who were recommended to take treadmill exercise “echocardiography” — a test that uses sound waves to create live images of your heart’s activity — because they had either known or suspected coronary artery disease. “Participants walked or ran on a treadmill, gradually increasing the intensity, and continuing until exhaustion,” the researchers reported.

Fitness was categorized as 10 metabolic equivalents (METs), the equivalent of walking fast up four flights of stairs or very fast up three flights of stairs, all without stopping. “During a median follow-up of 4.6 years there were 345 cardiovascular deaths, 164 cancer deaths, and 203 deaths from other causes. After adjusting for factors that could influence the relationship, METs were significantly associated with lower risk of death from cardiovascular disease, cancer, and other causes,” the researchers said.

The average age was 64 and 80% were between 50 and 75. “The results were the same for women over 60 and less than 60 although the group under 50 was small,” Peteiro said. “Good exercise capacity predicted lower risk of death from cardiovascular disease, cancer, and other causes.” Patients with poor heart function during their exercises had a higher probability of death from cardiovascular disease during follow-up, but heart function during exercise did not predict the likelihood of death from cancer or other causes.

Also see: Half of older Americans fear that they’ll develop dementia — why most of their prevention methods are all wrong

However, another study suggested that even those who have had heart surgery should move around every 20 minutes during an eight-hour period of sitting to help prolong their life. Taking breaks and burning more than 770 calories per day can reduce your likliehood of dying sooner, said Ailar Ramadi, postdoctoral fellow in the Faculty of Rehabilitation Medicine at University of Alberta, Edmonton. People who have had heart surgery spend most of their waking hours sitting, lying down, but remaining sedentary for long periods could shorten their life, he suggested.

He suggested simple activities such as standing up and walking at a casual pace. “There is a lot of evidence now that sitting for long periods is bad for health,” Ramadi said. In that study, he enrolled 132 patients with coronary artery disease and an average age of 63 years; 77% were men. Participants wore an arm band activity monitor for an average of 22 hours a day for five days.

This is not the first doctor to effectively recommend walking your way to a longer life. Walking at an average pace was linked to a 20% reduction in the risk of mortality compared with walking at a slow pace, according to a study published last year in the British Journal of Sports Medicine. A similar result was found for risk of dying from cardiovascular disease.

That study was a collaboration between the Universities of Sydney, Cambridge, Edinburgh, Limerick and Ulster. It linked mortality records with the results of 11 population-based surveys in the U.K. between 1994 and 2008 in which participants reported their walking pace. Average pace walkers aged 60 years or over experienced a 46% reduction in risk of death from cardiovascular causes.

A separate Harvard University study concluded that you could add 10 years to your life by eating a healthy diet, exercising 30 minutes or more a day, maintaining a healthy weight — a body mass index between 18.5 and 24.9 — never smoking and drinking only a moderate amount of alcohol. It analyzed 34 years of data from 78,000 women and 27 years of data from 44,000 men.

Don’t miss: Why the middle-aged ‘dad bod’ could be deadly instead of sexy