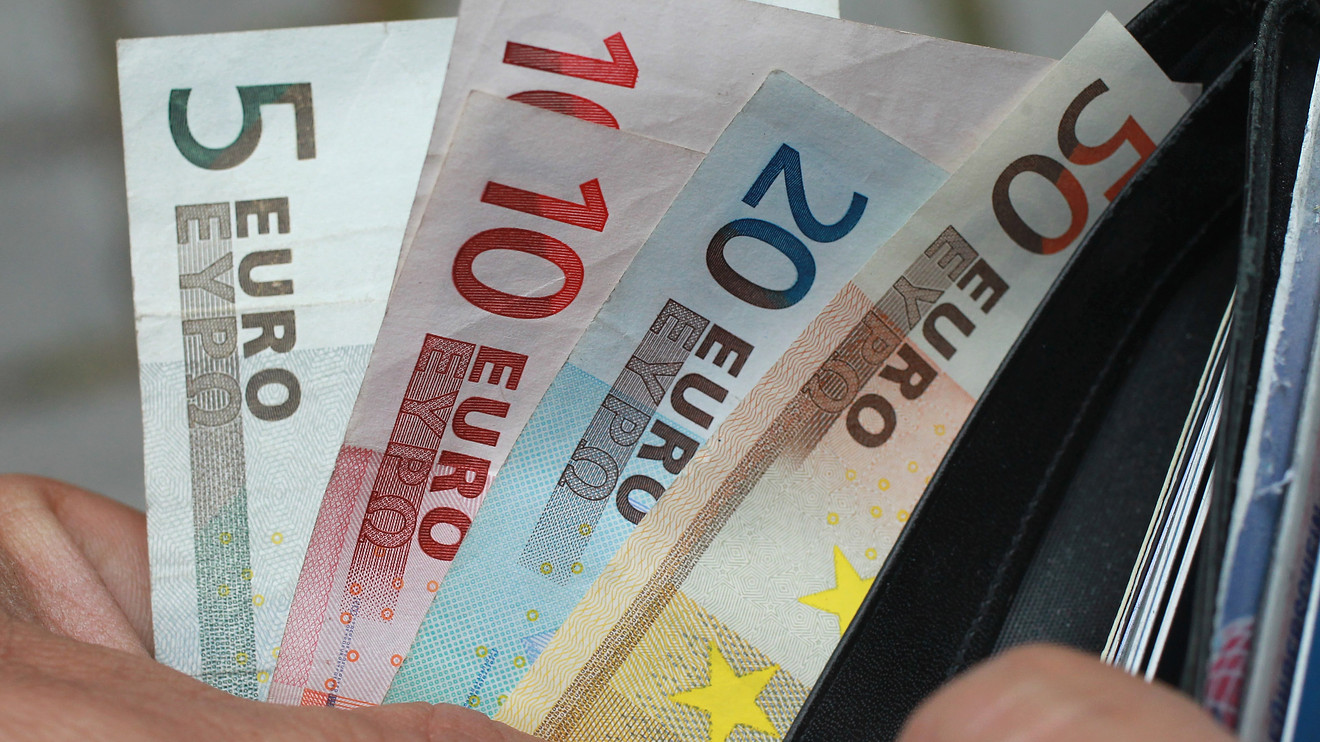 The U.K. election and some big central bank meetings will be the main themes this week, as U.S.-China trade talks remain in the spotlight ahead of the Dec. 15 deadline for the next round of tariffs on Chinese goods.

The U.K. FTSE 100 UKX, -0.17%  dipped 0.2% to 7,221.38. Keeping a lid on that index, the British pound GBPUSD, +0.2360%  continued to trend higher as weekend polls indicated Prime Minister Boris Johnson and his Conservative Party will have a strong outcome in this week’s general election.

A strong pound tends to be negative for U.K.-based multinationals that generate most of their revenue outside the country.

Read: U.K. election could make it harder for U.S. bidders to shop for British M&A targets

Economic data showed German exports rose in October, which beat expectations for a decline. That data comes as some big central bank get ready to hold their last meetings of the year. The European Central Bank will meet on Thursday, though investors aren’t expecting any changes from it or the Federal Reserve, whose two-day meeting begins on Tuesday.

Synthorx still has much to prove on one of its key technologies that manufactures proteins, and Sanofi may end up paying too much for the biotech, Jean-Jacques Le Fur, analyst at broker Bryan Garnier & Co., told clients in a note.

Stock in Roche Holding ROG, -0.16% slipped 0.6% after the pharmaceutical group said it was extending the offer period for its planned $114.50-per-share takeover of U.S. biotech Spark Therapeutics ONCE, +0.88%.

Tesco shares TSCO, +4.74%  rose over 5% after the U.K. grocer said it has begun a review of strategic options for its Thailand and Malaysia businesses, including a possible sale. The company said in a statement that discussions were in the early stages and there is no guarantee any deal will go through.

Shares of Tullow Oil TLW, -57.85%  plunged 50% after the multinational oil and gas exploration company cut its production forecast for the near term. This followed 2019 output falling significantly below expectations due largely to lower production from the TEN and Jubilee fields in Ghana. Its chief executive Paul McDade resigned with immediate effect.