Home
Stocks
Deep Dive: These are the 20 best-performing stocks of the past decade, and some of them will surprise you
Prev Article Next Article
This post was originally published on this site 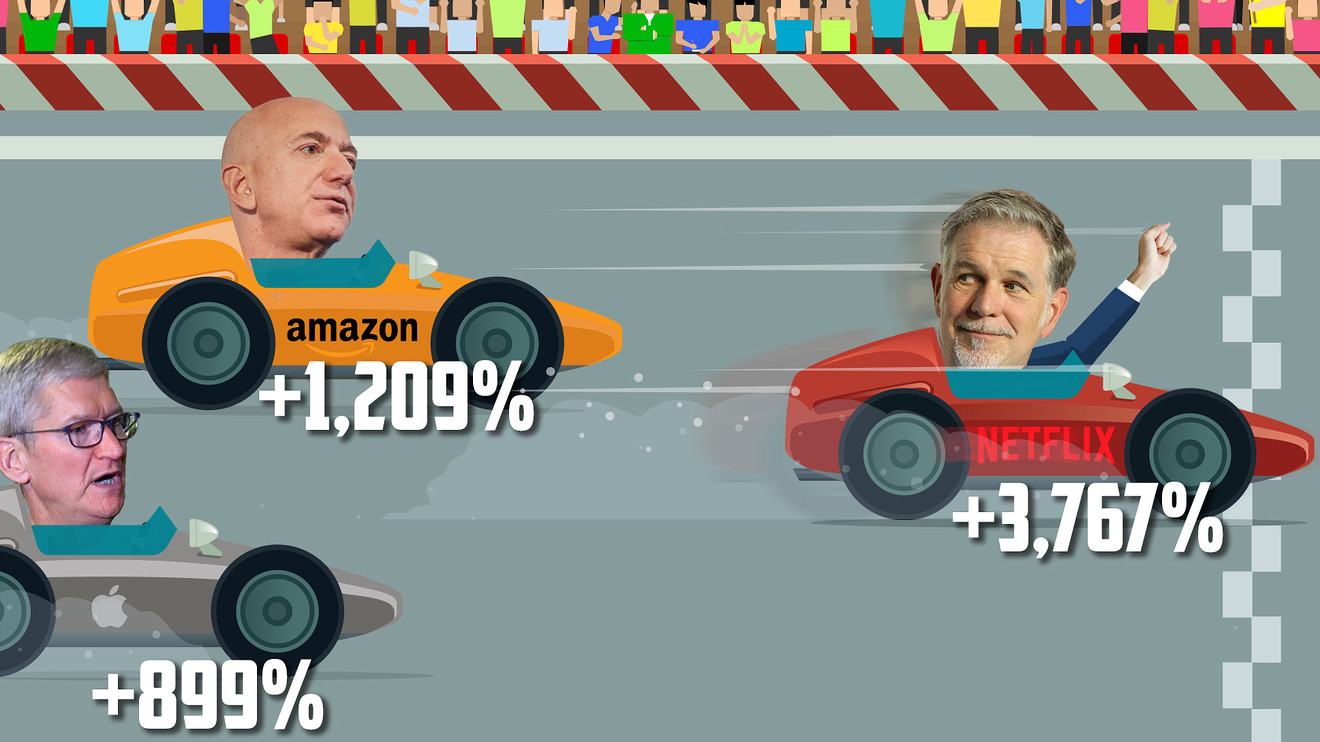 As we approach the end of 2019, it’s time not only for year-end lists, but end-of-decade lists.

U.S. stocks have had what can only be called an excellent decade. MarketWatch will feature a number of forward-looking articles building on the past decade’s action. Today we’re taking a look back.

For the past decade, we reviewed the entire S&P 500, as it is currently constituted, to see which stocks performed best. Among the 500 companies, 46 have traded in their present form for less than 10 years, so they are excluded.

Here’s a list of companies whose stocks performed the best,with reinvested dividends, from the end of 2009 through Dec. 5:

The right-most column shows the number of times each stock was among the top 10 performers over the past 10 individual years (including 2019 through Dec. 5).

It’s interesting that some of the best performers for 10 years weren’t among the top 10 during any individual year. TransDigm TDG, +0.90%, for example, ranks fourth, with a 2,067% return (CAGR of 36%). The company has a very important advantage in the aerospace industry — a high barrier for entry in the market for specialized replacement parts for aircraft. In April, Will Muggia of Westfield Capital Management called TransDigm “the best managed company in America.”

Once again, the right-most column shows how many times each stock was among the top 10 performers over the past 10 individual years (including 2019) through Dec. 5.

Don’t miss: These numbers will tell you if your tech stock is a plodding dinosaur or a speedy raptor