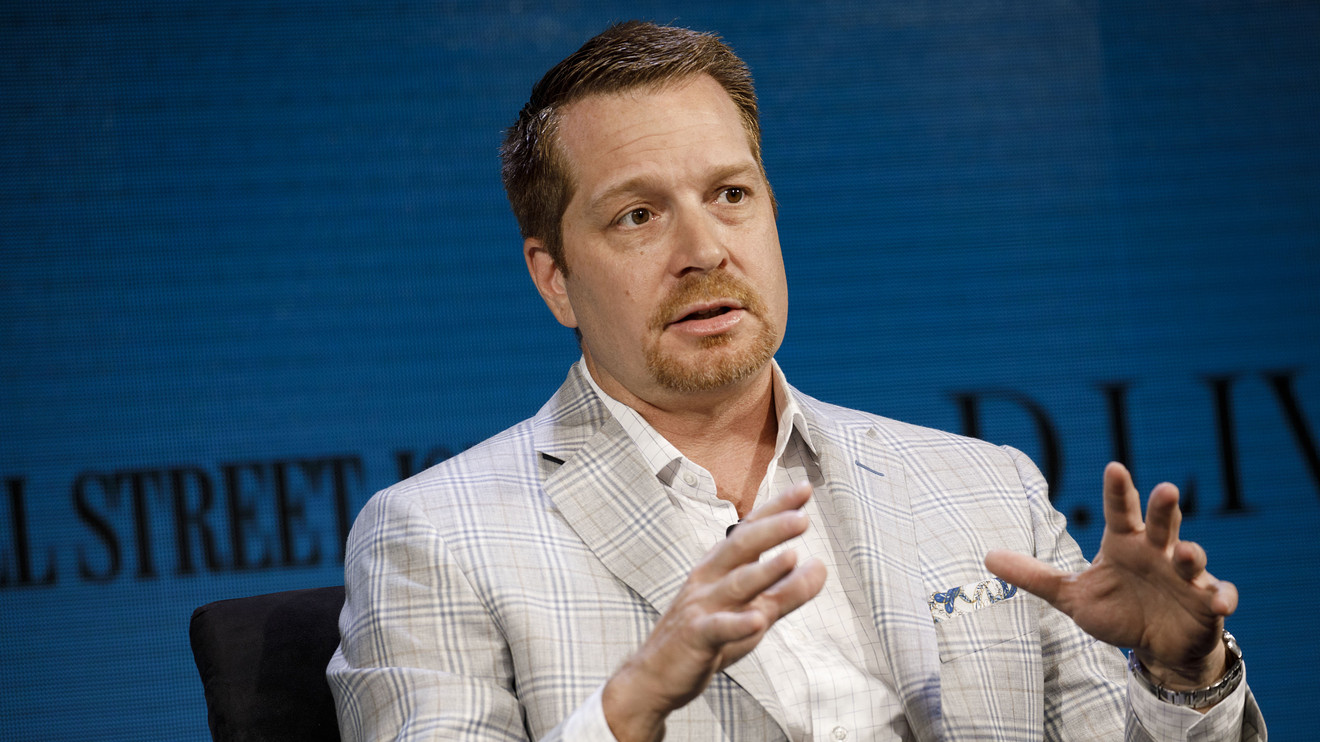 CrowdStrike Holdings Inc. fielded praise from analysts Friday after the cybersecurity company reported a strong quarter and outlook, but a drop in the stock from recent highs and a looming post-IPO lock-up period expiration may make the stock volatile in the short term.

Of the 20 analysts who cover CrowdStrike, 12 have overweight or buy ratings, seven have hold ratings, and one has a sell rating. Of those, three analysts raised their price targets while four lowered theirs, resulting in an average price target of $78.40, down from the previous day’s $79.90, according to FactSet data.

Pressure on the stock may not be over as the post-IPO lock-up period on CrowdStrike’s stock expires on Monday, with about 183 million of the company’s 204 million shares eligible for sale.

JMP Securities Erik Suppiger, who has a buy rating and a $90 price target, said he expects the stock “may experience modest volatility around the expiration of its IPO lock-up, but we believe the stock will trade higher as we move beyond the 12/9/19 lock-up release.”

Mizuho analyst Gregg Moskowitz, who has a buy rating and a lowered $77 price target, said “shares could remain under pressure near-term,” but “the stock will likely show a strong rebound over the next several months.”

What promises to sustain the stock past the lock-up expiration is the company’s impression subscription growth, said Jefferies analyst Brent Thill, who has a hold rating and a $61 price target.

Thill noted that CrowdStrike’s ARR, a cloud-software metric that follows subscription based revenue expectations, “grew an impressive 97% in the fiscal third quarter, following 104%, 114%, 121%, and 124% in the four prior quarters.”

“For instance, the percentage of all subscription customers that have adopted four or more cloud modules—a key metric—has grown from 30% in fiscal 2018 to 47% in fiscal 2019 and to a record 50%+ this quarter,” Thill said. “The company also disclosed that 30% of customers have 5+ modules. This continues to be a strong indicator of the stickiness (and future profit) of Crowdstrike’s platform.”

Instinet analyst Christopher Eberle, who has a buy rating and a $71 price target up from $65, said CrowdStrike “will continue to disrupt the security software space, not just endpoint security, as its modern cloud native platform acts as the foundation for its high-velocity, friction-less, cross-selling business model.”

“We view recent concerns on competitive pressures from consolidation in the space as unwarranted and expect CRWD’s results to continue to speak for themselves,” Eberle said.