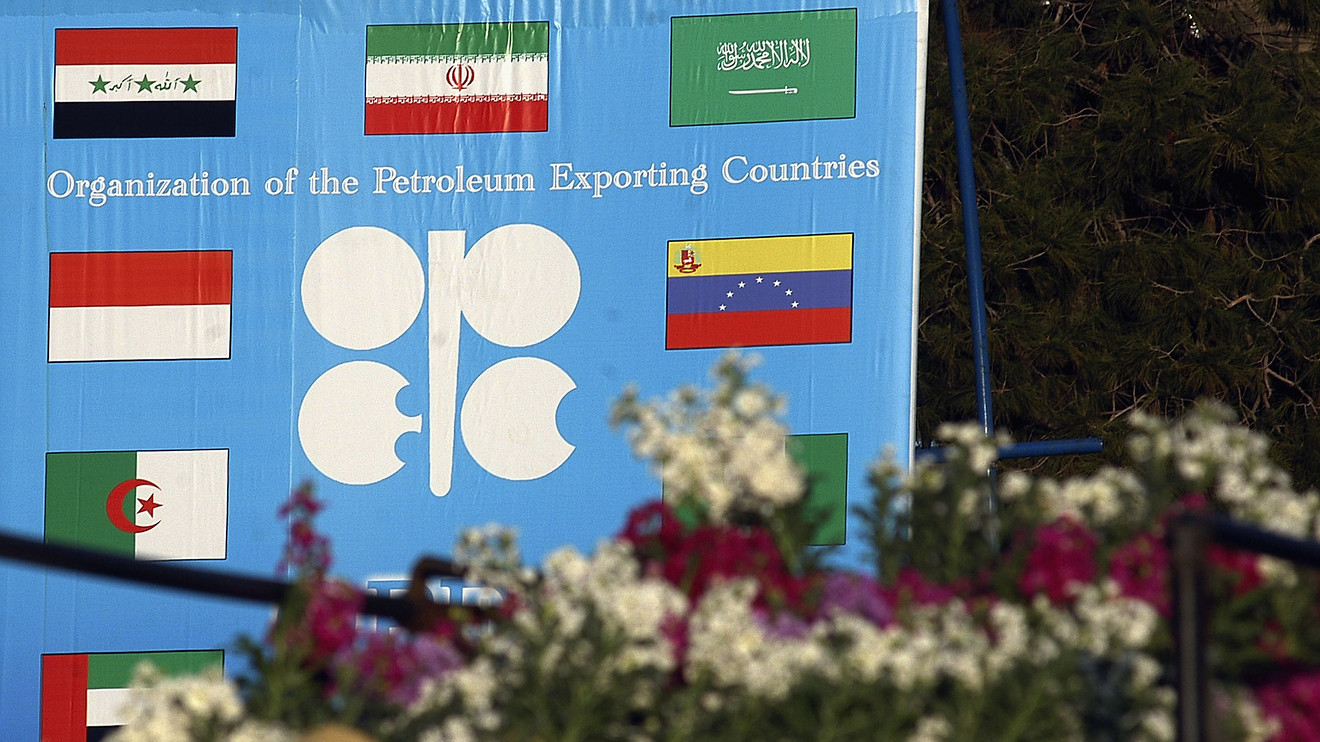 Oil futures headed lower Friday as OPEC and other major producers of crude aim to ratify a deeper reduction of output that has been agreed upon in principle but must be unanimously approved by the cartel’s 14-member group.

Reports have indicated that the Organization of the Petroleum Exporting Countries and big exporters of oil like Russia in an annual meeting in Vienna have recommended cutting production by 500,000 barrels a day, much deeper than had previously been anticipated by experts.

For the week, U.S. benchmark WTI is set to rise 5.5% and Brent, the international benchmark, is on track for a 4.6% rise, according to FactSet data, based on the most-active contracts.

A committee of oil producers led by Saudi Arabia and Russia recommended on Thursday that the group deepen their current oil production cuts by 500,000 barrels a day, The Wall Street Journal reported, citing OPEC officials The committee is also pushing for improved compliance from countries such as Nigeria and Iraq, which haven’t fully met their quota commitments, the report said.

OPEC is likely to impose 340,000 barrels-per-day in fresh cuts among its core members and non-OPEC producers will see an extra 160,000 bpd, Reuters reported on Friday, citing an unnamed source.

The reductions would come on top of the current agreement between OPEC and its allies, collectively known as OPEC+, which calls for cuts of 1.2 million barrels a day from late 2018 levels through March 2020.

However, commodity experts say the details could determine how much the price of oil moves.

“This OPEC + alliance production cut agreement seems destined for critique as the quotas from the oil producing cheaters, will ultimately be used to calculate if we are really seeing any additional supply taken off,” said Edward Moya, senior market analyst at brokerage Oanda, in a Friday research note.

“Russia is likely to have their [oil] condensate production excluded but that will only take off just under 40,000 barrels from their quota,” he wrote.

The OPEC convention comes as Saudi Arabia completes the initial public offering of a 1.5% stake in energy behemoth Saudi Aramco. The oil giant priced its IPO Thursday at 32 riyals per share, valuing the company at $1.7 trillion. Trading is expected on the Saudi Tadawul stock exchange next week.