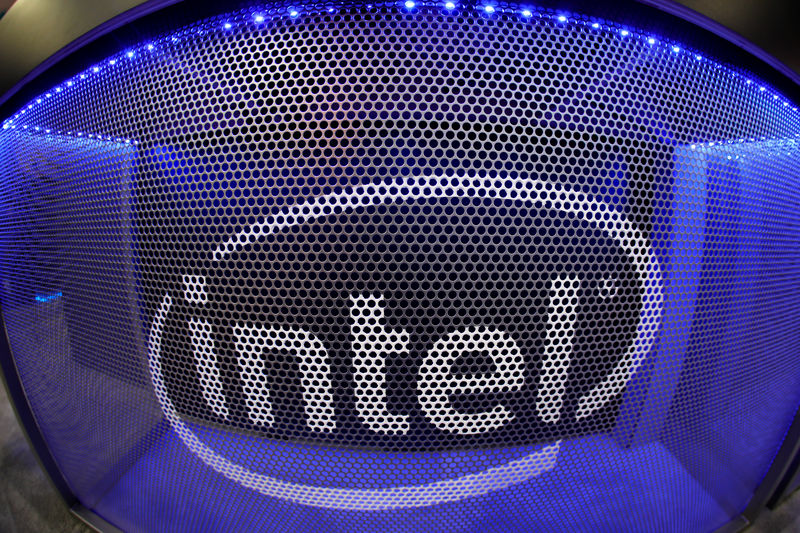 The justices heard an hour of arguments in Intel’s appeal of a lower court ruling reviving the proposed class action lawsuit that a judge decided in 2017 had been filed too late.

The case is significant for companies because it could expand the time that many plan beneficiaries have to bring lawsuits, which could lead to higher damages.

Conservative and liberal justices alike seemed to sympathize with the former Intel employee who filed suit in 2015 claiming he did not have “actual knowledge” of the alleged investment problems because he did not read the relevant documents that were only posted online.

“Most people don’t read them, or many,” conservative Justice Brett Kavanaugh said. “So how do you have actual knowledge if you haven’t read it?”

“I must say, I don’t read all the mailings that I get about my investments,” echoed liberal Justice Ruth Bader Ginsburg.

At issue is the time period for alleging violations of the Employee Retirement Income Security Act, a federal law requiring plan managers to invest prudently.

Beneficiaries generally have six years to sue over ill-advised investment decisions. That deadline is cut to three years if a problem is known sooner.

The lawsuit, filed by former Intel engineer Christopher Sulyma, accused company retirement plans and administrators of breaching their fiduciary duty to the participants by placing an overly heavy emphasis on hedge funds and private equity, in contrast to peer funds.

Sulyma, backed by President Donald Trump’s administration in the case, said that while employed at Intel between 2010 and 2012 he was unaware of the alternative investments in the online documents, that they performed poorly or even what hedge funds were.

California-based Intel said the lawsuit should be thrown out because the fund participants knew of the issue more than three years before the lawsuit was filed based on emails the company had sent with links to documents about the investments.

The investments were chosen to better diversify the plans’ portfolios, the company said.

The San Francisco-based 9th U.S. Circuit Court of Appeals last year let the case proceed, ruling that the three-year deadline applied only if Sulyma was actually aware of the facts of a violation, not merely that those facts were available.