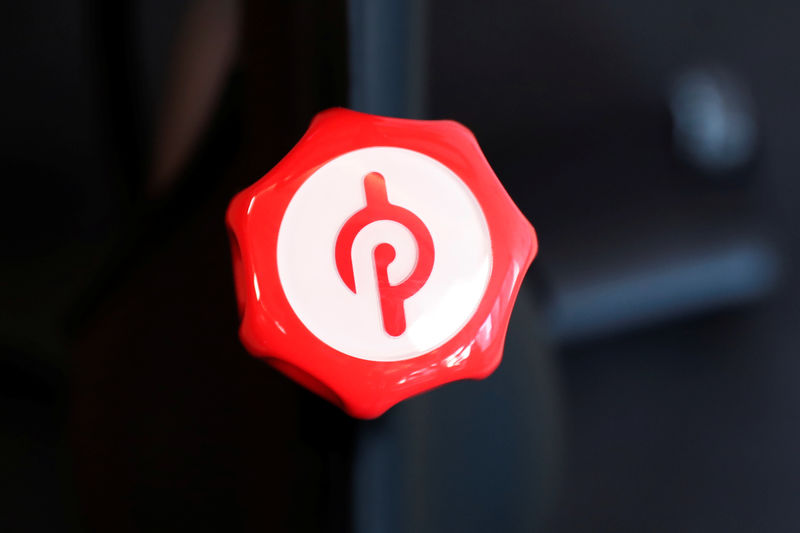 The advertisement, called “The Gift That Gives Back” shows a woman receiving a Peloton bike as a gift from her husband following which she records her workouts over a year and shares them with him.

Peloton was not immediately available for a Reuters request for comment.

Comedian and writer Jess Dweck compared the advertisement, which has been viewed more than 2 million times on YouTube, with an episode of Netflix’s dystopian anthology series “Black Mirror”.

Refinitiv’s Eikon Social Media Monitor showed sentiment toward Peloton turned negative on Tuesday, having been firmly positive in the past couple of months.

Founded in 2012, Peloton sells indoor exercise bicycles and offers packages requiring memberships to access live and on-demand classes from home. Its flagship product is a stationary bike priced at over $2,200.

The company’s stock has risen 15% since its initial public offering in September as investors bet on the growing popularity of the bicycles that offer on-demand workout programs.

Some Twitter users, however, supported the ad, calling the outcry an “over-reaction”. Some even said the commercial was a marketing trick to garner attention.