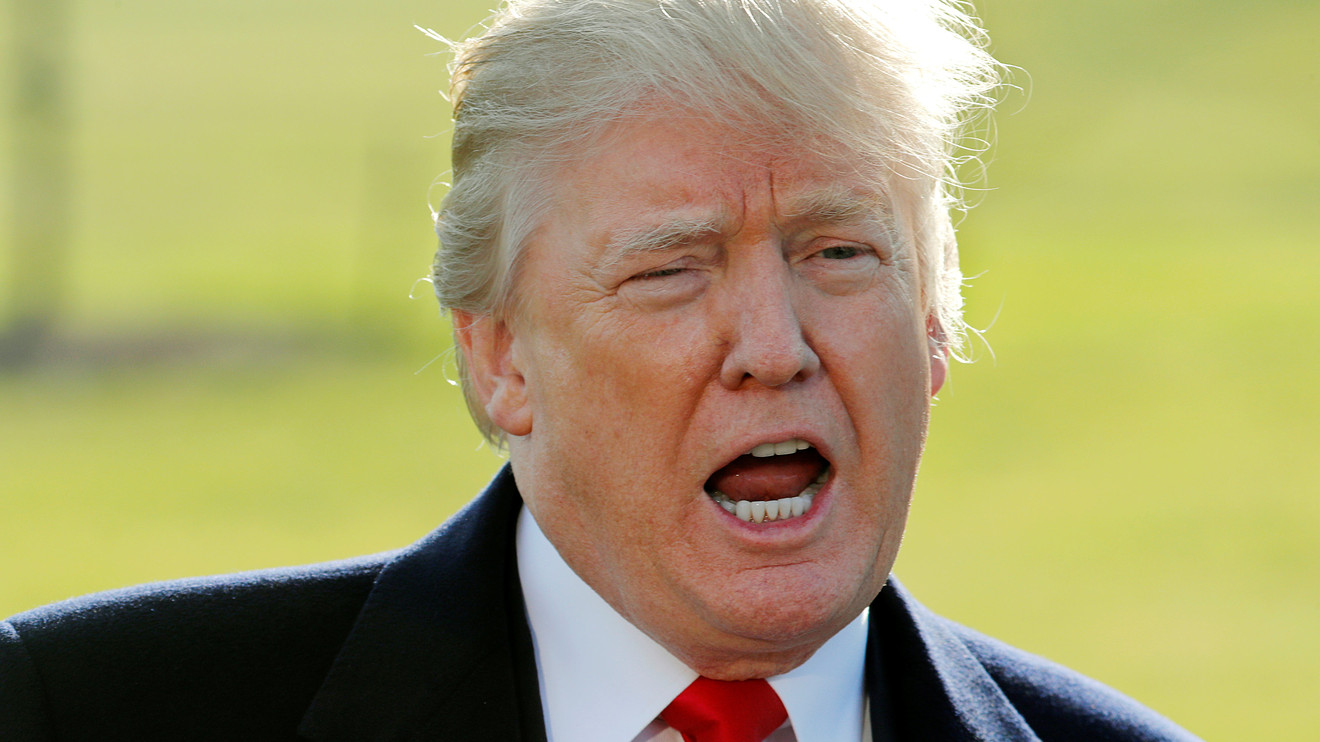 President Trump says any China trade deal may be best after the 2020 presidential election.

Contrary to popular belief, doing so may be good for Trump’s re-election and also for America. It may be good for investors in the very long term but may hurt them in the short term.

Before you send me hate mail, remember that I gave a buy signal on the night Trump was elected and, shortly thereafter, made a call for the Dow Jones Industrial Average DJIA, -1.18% to reach 30,000 points.

Please click here for an annotated chart of S&P 500 ETF SPY, -0.89%, which represents the benchmark S&P 500 Index SPX, -0.84%. For the sake of transparency, this chart was previously published at a time when stock market futures were running high before the latest drop in the market.

• The chart shows two previous patterns combining price action, internal momentum and volume that are similar to the present pattern in the stock market. In both cases, the market declined.

• For details on interpreting the chart and other relevant macro data, please read “Believe in a Santa Claus rally if you want, but first look at this chart.”

• I have previously written and emphasized that the stock market has been running up not because of better earnings, a better economy or better geopolitics. Investors have been buying stocks simply because the market has been going up.

• Make no mistake that this stock market is controlled by the momo (momentum) crowd. The momo crowd is fickle and can easily start selling if momentum reverses. Herein lies the danger to investors.

• Investors should pay attention that, in spite of excellent sales data for Black Friday and Cyber Monday, smart money flows have temporarily turned negative in Amazon AMZN, -1.25% and Apple AAPL, -2.07%, while the momo crowd continues to buy them aggressively. Money flows have also slowed in popular stocks such as Facebook FB, -1.18%, Alphabet GOOG, +0.40% GOOGL, +0.38%, Microsoft MSFT, -0.61% and Netflix NFLX, -1.80%.

Ask Arora: Nigam Arora answers your questions about investing in stocks, ETFs, bonds, gold and silver, oil and currencies. Have a question? Send it to Nigam Arora.

If Trump were to reach the “skinny” phase-one deal with China, the following are the most likely outcomes:

• Democrats would get a good target to shoot at. After all, there is not much substance in the phase-one deal.

• Many in Trump’s own base may be disappointed because of how little phase one covers.

• The material weaknesses of the phase-one deal may bring into focus that Trump’s policy of tariffs has failed.

Conclusion: Isn’t it better for Trump’s re-election to not reach a deal but to amplify the bluster against China?

1. The stock market may go up if Trump postpones tariffs that are set to go into effect Dec. 15.

2. If Trump sees the stock market falling, he may start making positive noises about a deal with China. Please see “President Trump might just be the best stock market timer ever.”

Disclosure: Subscribers to The Arora Report may have positions in the securities mentioned in this article or may take positions at any time. Nigam Arora is an investor, engineer and nuclear physicist by background who has founded two Inc. 500 fastest-growing companies. He is the founder of The Arora Report, which publishes four newsletters. Nigam can be reached at Nigam@TheAroraReport.com.