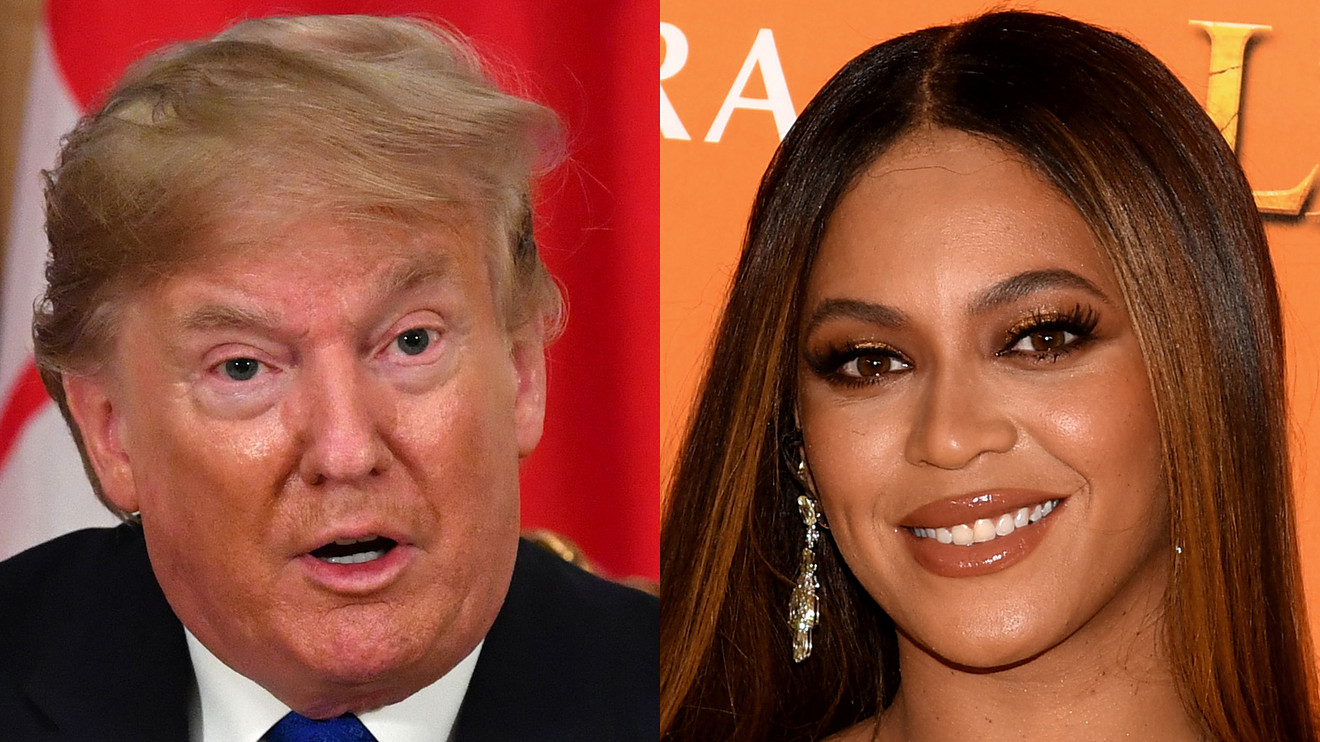 For this Giving Tuesday, consider a gift that keeps giving: a donation to your favored cause every time President Donald Trump tweets.

Now you can do that with a new app that can arrange automated small-dollar donations whenever certain events occur, like the Commander-in-Chief taking to Twitter TWTR, -2.47%   or when a user fills up at the gas station.

The app, Momentum, tries to bridge the gap between people’s willingness to donate and their actual ability to send in a contribution.

“Building a habit is hard, especially a habit that involves giving money away,” said Nick Fitz, founder and CEO of the Oakland, Calif.-based charity platform that rolled out just in time for Giving Tuesday.

Hurdles for would-be donors include questions about which organizations to help, when to give the money, how to make the donation and what happens with the money, Fitz said.

But the app lets users set — and then forget — triggers for donations to any of the 1.8 million IRS-authorized tax exempt nonprofits. Triggers could be big, breaking news like a natural disaster or a hate crime. Or it could be common occurrences like a when a paycheck hits a user’s checking account.

Momentum users can also choose from an array of pre-set “rules.” One arrangement generates donations for “women’s empowerment” every time Beyoncé posts a photo on Instagram FB, -1.14%. Another makes donations to organizations addressing climate change every time the user catches a ride with Uber UBER, -0.17%   or Lyft LYFT, -0.32%.

“The rules are the kind of thing that make it fun,” said Fitz. “ You want it to be fun and interesting.”

Giving amounts in the rules can be customized and the recommended organizations come from outside charity evaluators. The app can also show the estimated impact of a donation — like the amount of clean water a certain nonprofit has helped generate.

Apps like Momentum are one way nonprofits can nudge along a younger demographic that might not be used writing a check once a year, or have the financial means for a larger donation. Research shows fewer Americans are donating to charity on the whole, compared to almost two decades ago. Millennials especially are giving less after growing up in the Great Recession and with less disposable money ready for charitable giving.

There are various other apps that let users set up automated donations based on everyday financial transactions. They include:

ShareTheMeal, an app from the United Nations World Food Programme. The agency says it costs 50 cents to feed a child for a day and its app enables microdonations that go towards meals in countries including Yemen, Syria and Nigeria. Users can chose the countries where they want to send their money. The app has been downloaded 1.5 million times, according to App Annie, a mobile insights and analytics platform.

The Coin Up app rounds up a user’s everyday purchases and sends the rounded up digital spare change to the user’s chosen charity. For example, users can buy a sandwich for $6.50, and then the extra 50 cents will go to the chosen charity. Like Momentum, Coin Up users can set contribution limits.

For people trying to hold onto money instead of give it away, there are also apps that let users constantly tuck away small amounts for their own saving and investing.

Acorns lets users invest small sums and spare change into diversified portfolios that are made up of exchange traded funds over six asset classes. People can sign up for $1 a month. Some observers say users should be careful with an app like Acorns, which can make it easy to constantly monitor investments — and possibly encourage some try to play the market without much know-how.

Dobot is a personal finance and savings app from Fifth Third Bank FITB, -2.29%. The free app will shift small amounts of money every few days into a savings account with the bank. The app can also transfer pre-determined amounts to the savings account.