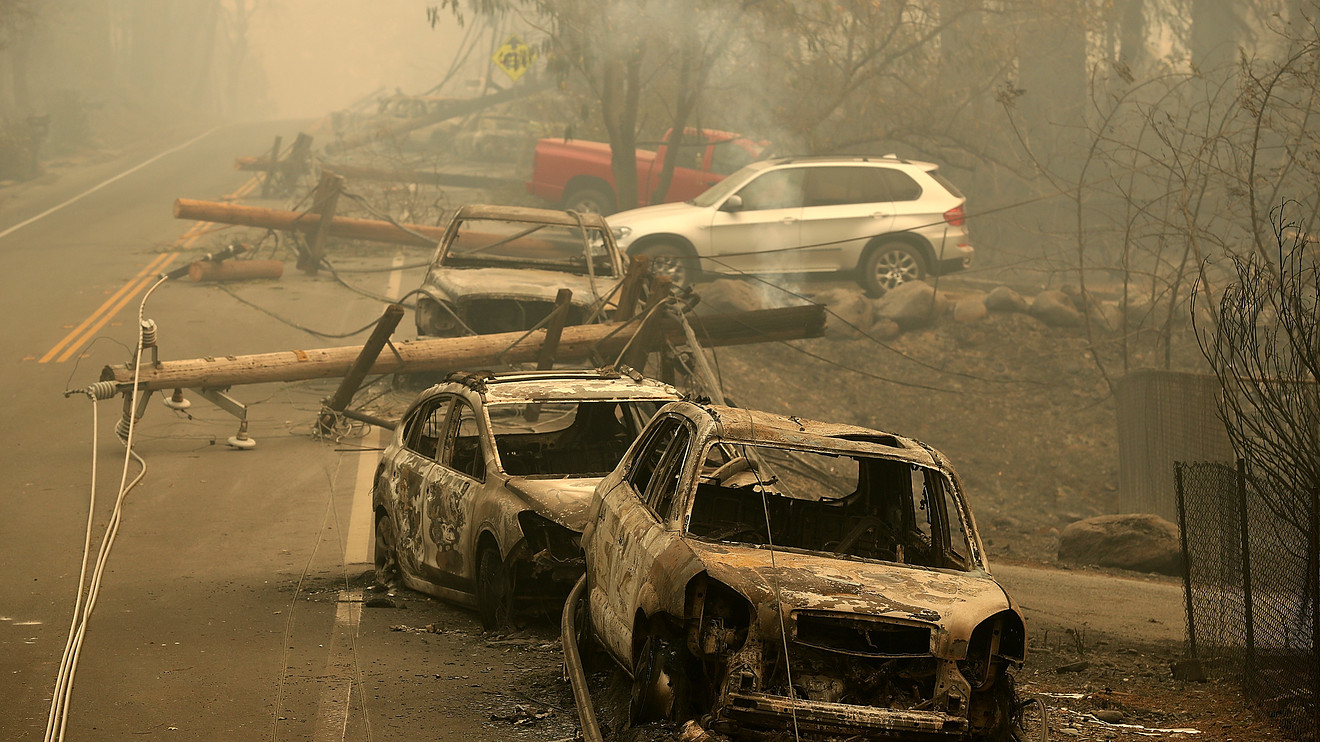 PG&E Corp. failed to adequately inspect and maintain its transmission lines for years before a faulty line started the deadliest fire in California history, a state investigation has found.

In a 700-page report detailing the problems that led the Caribou-Palermo transmission line to malfunction on Nov. 8, 2018, sparking the Camp Fire, investigators with the California Public Utilities Commission said they found systemic problems with how the company oversaw the safety of its oldest lines.

State fire investigators had previously determined that PG&E PCG, +5.36%   equipment started the Camp Fire, which killed 85 people, and the company hasn’t disputed the findings. But the new report goes well beyond earlier findings, alleging numerous serious violations of state rules for maintaining electric lines and specific problems with upkeep of the transmission line that started the fire.

The investigation’s conclusions corroborate many of the findings of previous Wall Street Journal articles, which found that PG&E deferred maintenance work on the Caribou-Palermo transmission line, along with numerous other older transmission lines.

The water wars that defined the American West are headed east.