Home
Stocks
Mark Hulbert: Jump onto this bull market now and ride stocks to new 2020 highs
Prev Article Next Article
This post was originally published on this site 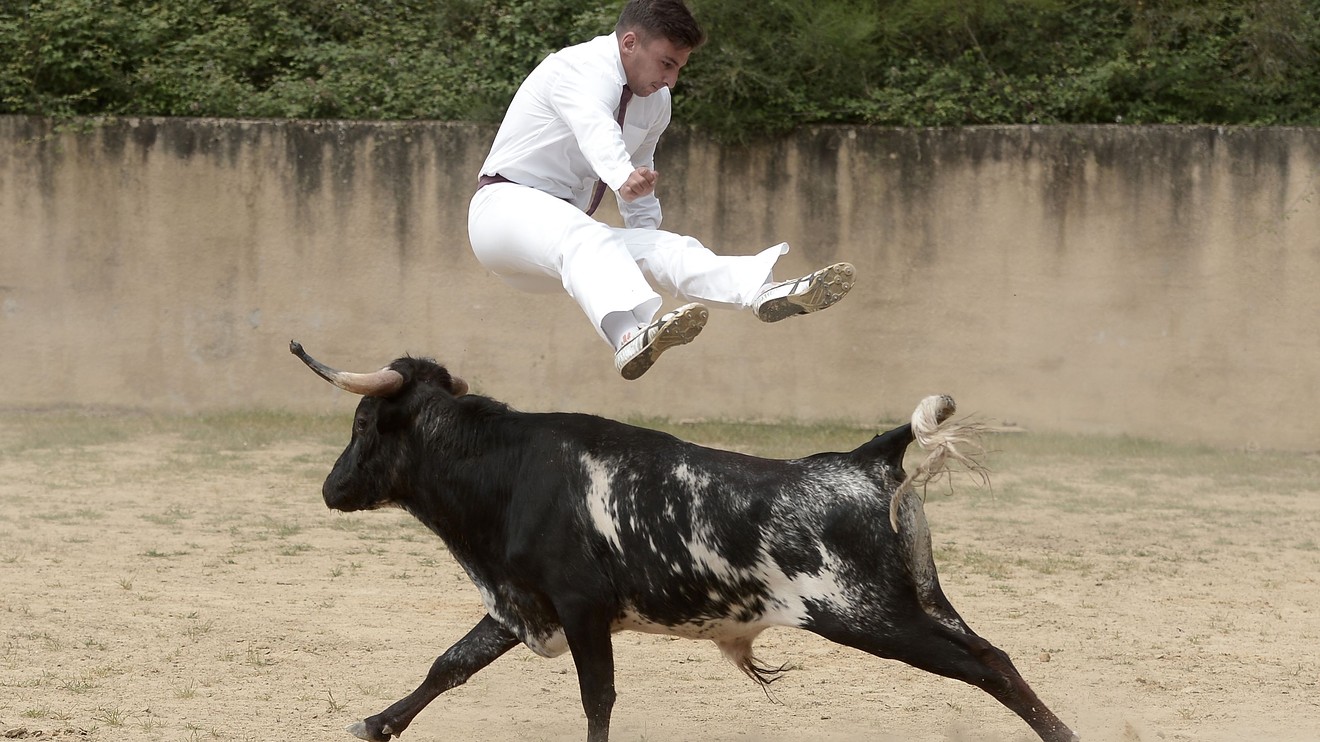 Relax — the stock market’s decline that began on Black Friday is not likely to be more severe than a 4% to 8% pullback. In fact, you might even welcome such a reversal, since it would create conditions for the U.S. market to climb to new all-time highs in early 2020.

These are the latest forecasts from Hayes Martin, president of Market Extremes, an investment consulting firm that focuses on major market turning points. I was introduced to Martin several years ago by David Aronson, author of Evidence-Based Technical Analysis and co-author (with Dr. Timothy Masters) of Statistically Sound Machine Learning for Algorithmic Trading of Financial Instruments. According to Aronson, no one is doing more careful or rigorous work analyzing past market tops or bottoms than Martin.

The last market top Martin alerted me to was in late September 2018, when he predicted that an 8% to 13% decline was imminent. As it happened, the decline — which started just two days after I wrote a column about his prediction — was more severe, taking 18.8% off the Dow Jones Industrial Average DJIA, -0.96%  . That said, in the inexact world of stock market prediction, Martin’s forecast of that decline is admirably close to being on target.

Although Martin was two months early in forecasting a strong recovery in the wake of that decline, I imagine that few of his clients are complaining. The Dow now is 13% higher than where it stood when he forecast a 10% to 14% rally. (Full disclosure: Martin does not have a newsletter, and my performance-tracking firm does not audit his returns.)

The reason Martin is not forecasting a major decline right now is that most of the market’s sectors have participated in the market’s recent runup to new highs. This indicates to him that liquidity is plentiful and the absence of the market divergences that typically precede a decline. “Crashes or bear markets do not occur under conditions of high liquidity and strong internals,” Martin said in an interview.

To be sure, Martin is worried about the stock market’s overvaluation. The S&P 500’s SPX, -0.86%   price-to-sales ratio is higher than it’s been in at least seven decades, for example — higher even than it was at the top of the internet bubble in early 2000.

Nevertheless, Martin added, it’s rare for overvaluation alone to precipitate a major decline. Instead, it provides the setup for a major decline if and when the other pieces — such as significant internal divergences and irrational exuberance — fall into place.

Martin also is mildly concerned about minor divergences specifically in the semiconductor and transport sectors and in the Chinese stock market. But he notes that, so long as their divergences from the broad market don’t become much more pronounced, they are unlikely to sabotage the U.S. bull market. Instead, their relative weakness is consistent with nothing more than a 4% to 8% decline.

Yet another source of concern that Martin mentioned is that the U.S. market is overextended, having gone a few months now without a significant pullback. A decline would therefore be healthy, he said, because it would keep investor sentiment from becoming too exuberant. Yet given the market’s strength and overall health, he doesn’t anticipate that any such decline would take more than 8% off the major market averages.

Note carefully that Martin does not put a time frame on when such a decline could start, if it starts at all. He is instead saying that 8% is the extent of the market’s likely vulnerability right now. If the market does decline in coming weeks, Martin says we “should consider moderately adding to equity allocations.”

Read: Don’t time the market, but if you do, here’s when the bear might come knocking

More: The stock market could get cut in half next year, warns hedge-fund manager