Home
Stocks
Capitol Report: What Democrats can do with the money left over from their failed 2020 presidential runs
Prev Article Next Article
This post was originally published on this site 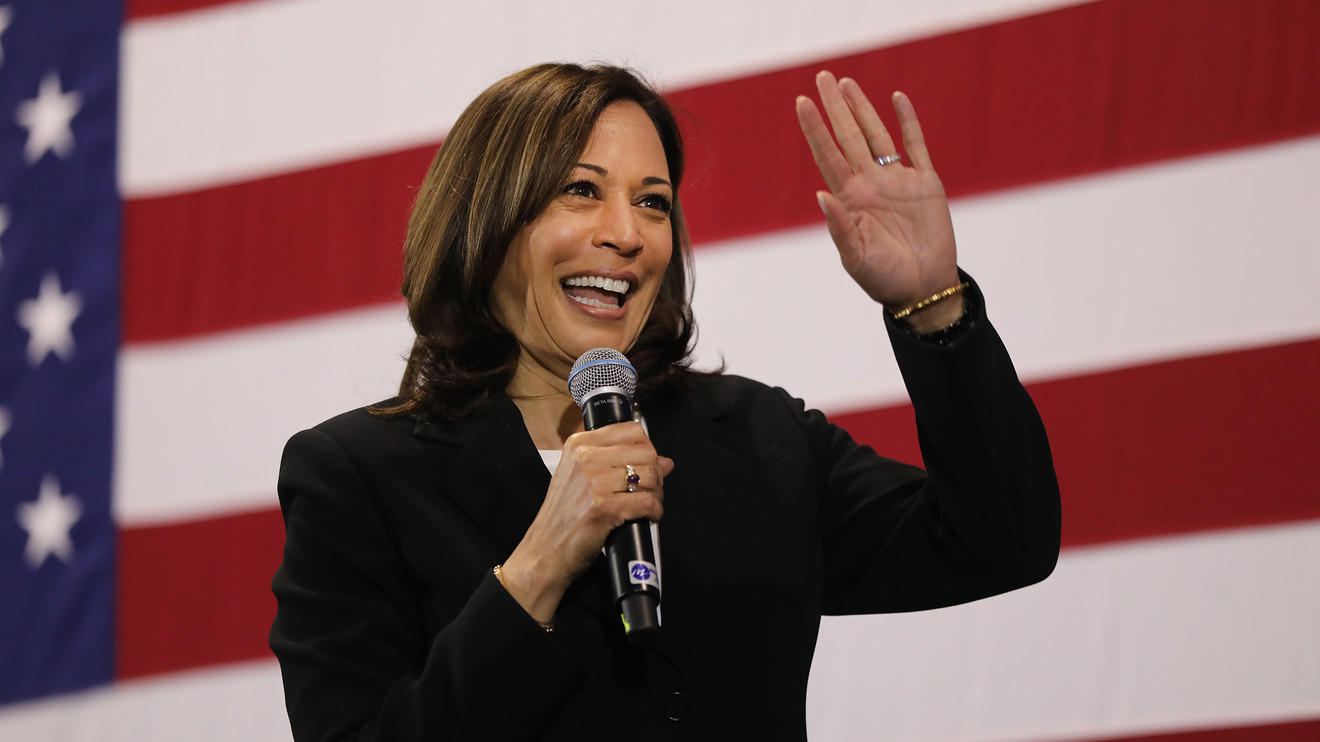 Democratic presidential hopefuls keep dropping out of the battle for their party’s 2020 nomination, with Sen. Kamala Harris on Tuesday becoming the latest to exit.

Every exit triggers a big financial question: What to do with the money remaining from the failed campaign?

Politicians with leftover campaign funds are barred from using the money for personal expenses, but beyond that they have a lot of options.

They can refund money to donors or make contributions to political allies, including other candidates, party groups and political action committees, as MarketWatch noted after the 2018 midterm elections. They also can spend the residual cash on winding down their campaign operations or donate it to charity.

In addition, it’s possible to spend leftover money on a different run for federal office, according to the Federal Election Commission. Former Sen. Evan Bayh did exactly that, for example. The Indiana Democrat’s unsuccessful 2016 Senate campaign made use of a $10 million war chest that he had amassed in the prior decade, before his decision not to seek re-election to his then-Senate seat in 2010.

The Harris campaign had reported the fourth-most cash on hand among the 2020 Democrats as of Sept. 30, with about $10.5 million in the bank, but it’s unclear how much money she had left as of this week. Harris had raised $35.7 million as of Sept. 30 and transferred in $1.2 million from her old Senate campaign account, while spending $26.4 million.

Her campaign didn’t respond immediately to a request for comment about plans for any remaining funds. The senator jumped in national polls after being viewed as a winner in June’s Democratic presidential debate, but in recent months she has polled in the low single digits and endured staff turmoil.

Read more: How some 2020 Democrats face money trouble — in one chart

And see: Here are all of the Democrats who are running for president

While former office seekers are barred from using their leftover campaign money for personal expenses, they don’t necessarily face consequences if they do cross that line. A Tampa Bay Times investigation last year found ex-lawmakers have used remaining funds to buy football season tickets or to pay family members for years, all without being formally investigated by the FEC.

Related: Non-billionaire Kamala Harris feels the internet love after dropping out of race

There have been efforts to get rid of the leftovers more quickly, so to speak. Democratic Rep. Mark Takano of California has backed a Let It Go Act. His bill would require office holders and candidates to disburse their campaign funds within six years after their runs for office or the end of their terms in office.