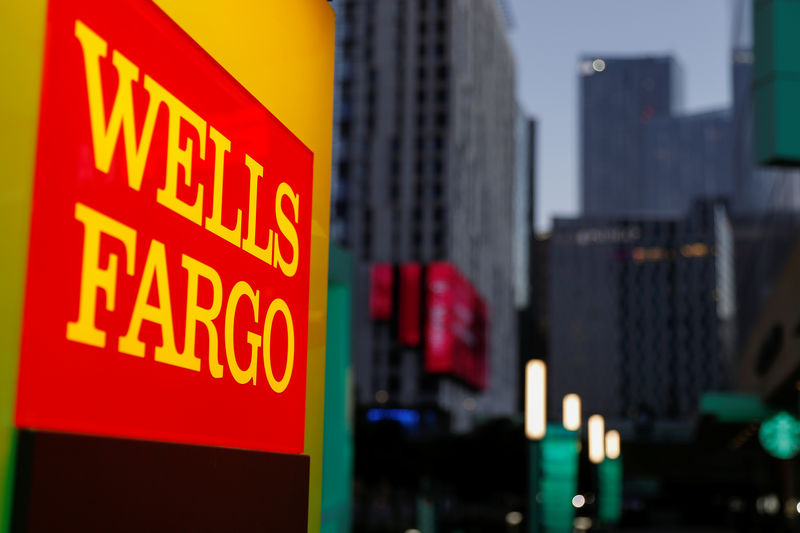 By Imani Moise and C Nivedita

Powell, who worked with Scharf at Bank One and then JPMorgan Chase (NYSE:) & Co, most recently was chief executive officer of Santander (MC:) Holdings USA Inc as well as of Santander Consumer USA Holdings Inc.

Starting Dec. 9, Powell will report directly and will focus on Wells Fargo’s relationships with regulators, which have been strained since the bank became tangled in a wide-ranging sales practices scandal in 2016.

Wells Fargo’s board set a goal of hiring an outsider to lead the company following former CEO Tim Sloan’s retirement to satisfy critics who claimed an insider could not transform the company’s culture.

Scharf, who joined the company in October from Bank of New York Mellon (NYSE:) Corp, is known to shake up leadership. Since he took over, general counsel and former interim CEO Allen Parker, and company veteran Avid Modjtabai have made plans to leave the company.

The chief operating officer position has been vacant since October 2016, when Tim Sloan was promoted as CEO.