Home
Stocks
The Ratings Game: Apple will make some big changes with the next iPhone, JPMorgan says
Prev Article Next Article
This post was originally published on this site 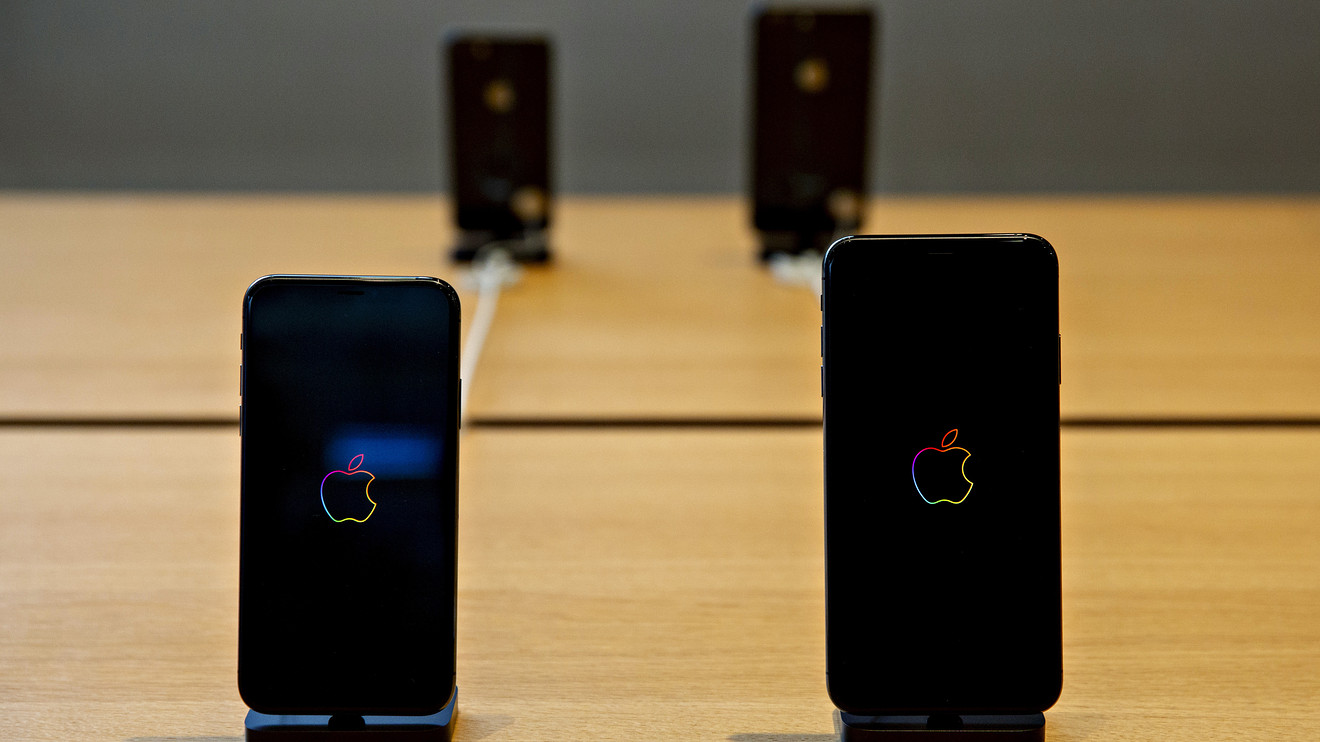 Apple Inc. could start making some notable changes to how it introduces new iPhones, and that has JPMorgan analyst Samik Chatterjee feeling increasingly upbeat about the company’s prospects.

Looking ahead to Apple’s AAPL, -1.00%  next iPhone launch season, likely in September, Chatterjee expects Apple to unveil four new devices spanning a wider range of screen sizes. His channel checks suggest that the company is planning a 5.4-inch model, two 6.1-inch devices, and one 6.7-inch phone, all of which will support 5G connectivity. Chatterjee expects that Apple’s two new higher-end devices will feature “world-facing” 3D sensing, a technology that could help Apple boost its augmented-reality capabilities and support other feature improvements on its priciest devices.

In its most recent launch cycle, Apple introduced three phones ranging from 5.8 inches in diameter to 6.5 inches, and none were 5G enabled. A wider range of models with a more advanced set of features this coming year could drive “potential acceleration in replacement cycles,” he wrote.

A more notable change to Apple’s launch strategy could come in 2021, in Chatterjee’s view. Though the company’s fall iPhone launch events have become a mainstay, Chatterjee’s supply-chain checks indicate that Apple may begin staggering its iPhone introductions after this fall, and he now expects “a strategic change in the launch cadence with the release of two new iPhone models in 1H21 followed by another two in 2H21.”

Such a shift could help Apple “smooth seasonality” around iPhone launches, Chatterjee wrote, while also helping the company better compete with rival phone introductions that happen throughout the year. In addition, a staggered launch may help limit Apple’s exposure to “product cycle missteps” by allowing the company to alter designs more quickly in response to market feedback.

“Early visibility into 2020/2021 iPhone product cycles are offering incremental reasons to be positive relative to volume implications,” Chatterjee concluded. He raised his price target on Apple’s stock to $296 from $290 while maintaining an overweight rating on the shares.

Apple shares are off 1.4% in Monday trading on a down day for tech stocks and the market more broadly. The Nasdaq Composite Index COMP, -1.03%  is also off 1.4% in the session, while the Dow Jones Industrial Average DJIA, -0.71%, of which Apple is a component, is off 0.8%.