Home
Stocks
Next Avenue: A $50 million plan to help Americans save for emergencies
Prev Article Next Article
This post was originally published on this site 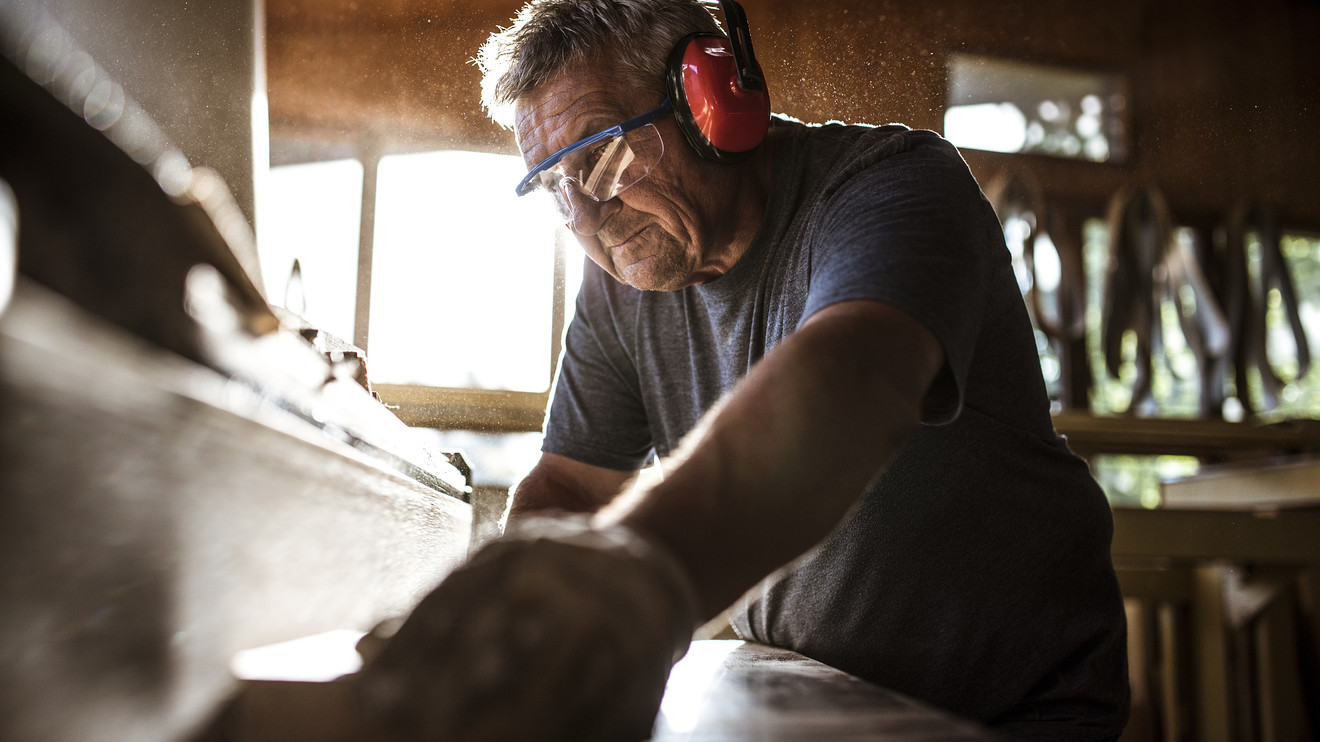 For six years running, the Federal Reserve has found that roughly 40% of U.S. households would have difficulty coping with a $400 unexpected expense. A financial emergency would hit people 50 and older especially hard; AARP recently found that 51% of Americans age 50 and older say they have no emergency savings account. But help may be on the way.

The goal of the BlackRock Emergency Savings Initiative

The goal of this philanthropic effort: helping one million low- and moderate-income Americans knit a financial safety net so they’ll be in better shape if they get socked with a financial shock. More than half of low- and moderate-income older adults don’t have an adequate amount of short-term emergency savings, according to a recent report by the National Community Reinvestment Coalition.

The Emergency Savings Initiative “will focus on people who can’t necessarily think about the future because they’re focused on today,” said Winshel. “We want to help people build financial security and opportunity.”

At a time when 78% of Americans live paycheck-to-paycheck, according to a CareerBuilder survey, the effort is especially timely. An unexpected car repair, home snafu, medical bill or job loss can easily lead to a painful downward economic spiral.

It’s early days in determining exactly how the BlackRock initiative’s partners will go about helping people save for emergencies. But some of the nation’s smartest thinkers on the topic have begun working on it. They include the financial services company Acorns; the Common Cents Lab at Duke University; Arizona State University and the Financial Health Network, formerly known as the Center Financial Services Innovation.

“Unexpected expenses can just throw you into a spiral,” said Jennifer Barrett, chief educational officer of Acorns, which has an app to let users automatically save money. “Everybody knows you should set money aside, but there’s a big disconnect between what you should do and actually doing it.”

In the BlackRock initiative, Acorns intends to design new emergency savings solutions to add to its financial wellness platform.

Mastercard’s Jess Turner, executive vice president for product and innovation, said the credit card company will work with BlackRock and others to do research on savings strategies. The hope is to figure out ways to make it easier for people to save for emergencies or, as Turner puts it, “to help inform and create best-in-class savings strategies for better financial wellness.”

How much emergency savings is enough?

The AARP Public Policy Institute recently found that 54% of Gen Xers and 38% of boomers said they experienced an unexpected financial challenge in the past 12 months. These challenges were especially common among household with incomes under $75,000.

Don’t miss: These retirees left their pricey life in Santa Cruz, Calif. — and now live on a lake in Mexico on $1,750 a month

Although financial advisers often recommend having between three and six months of take-home pay in emergency savings, few have anything close. For instance, Chase found that roughly two thirds of its checking account customers have less than six weeks’ worth.

Just $250 to $749 in savings can cushion the blow of an income disruption, according to the Urban Institute report, Thriving Residents, Thriving Cities.

Gig economy workers have a need for emergency savings

A lack of emergency savings can be especially rough on people with fluctuating incomes, such as the 56.7 million Americans working independently, often in the gig economy.

That’s why Etsy is part of the BlackRock project. Its self-employed microbusiness owners sell handmade or vintage items and craft supplies and sales can be sporadic. In fact, according to the company, 40% of Etsy’s full-time sellers lack sufficient emergency savings to cover their expenses for three months.

Starting in 2020, Etsy plans to pilot a goals-based financial app through its seller platform, helping its entrepreneurs address the economic challenges they face managing the ups and downs of running their businesses.

Already, Mastercard and Lyft LYFT, -0.79%   are offering Lyft drivers in eight U.S. cities a debit card that gives drivers immediate access to their earnings with no-fee bank accounts. “We did a study which showed in the gig economy, there’s a need to get paid faster to then save more for a rainy day,” said Turner.

What exactly is an emergency savings fund?

Winshel said one issue the Emergency Savings Initiative partners will face: What exactly is an emergency savings fund?

“People have different philosophies,” she said. “It’s very important to us that the fund is easily accessible and that you can use it when you need it, unlike a 401(k) plan.”

Meantime, as I’ve written on Next Avenue, some employers and policy makers are looking at ways to take the success 401(k) retirement savings plans and allow employees to set up similar emergency savings funds at work.

Related: The $51,000 mistake thousands of retirement savers have already made

A report from the Aspen Institute Financial Security Program’s Leadership Forum on Retirement Savings said pairing a short-term savings plan with a workplace retirement plan is showing promise in marketplace testing “but more regulatory guidance is called for.”

Noted Winshel: “The employer channel is a fantastic option, since the easiest way to save is at the point of transaction.” In other words, if an employee can automatically divert a small portion of a paycheck into a direct-deposit emergency fund, there’s no need to be disciplined enough to take the time and effort to set the money aside. An employer match for emergency savings would be especially enticing.

Time for incentives for emergency savings?

Perhaps the idea of helping people save for emergencies will make its way to the 2020 election campaign. It’s beginning to happen.

Read: Why $2,467 could be the magic number for emergency savings

And maybe more banks and credit unions will step up to help Americans better prepare for that inevitable, but unpredictable rainy day. They could, for instance, lower minimums and fees on savings accounts and encourage customers to set up automatic transfers from their checking accounts and into their savings accounts.

“Financial institutions should take a hard look at their rules and not penalize people for using savings products,” said Harvey.

How to start saving for emergencies

Barrett’s advice for Americans with little or no emergency savings plays off the “acorns” idea: Start small.

“Put aside $20 a week and you’ll have $1,000 set aside in a year,” she said. “A thousand dollars covers most unexpected expenses. Once you get in a habit of saving and see that it doesn’t have a dramatic impact on your life, you can build more confidence and become more motivated to continue savings.”

Richard Eisenberg is the Senior Web Editor of the Money & Security and Work & Purpose channels of Next Avenue and Managing Editor for the site. He is the author of How to Avoid a Mid-Life Financial Crisis and has been a personal finance editor at Money, Yahoo, Good Housekeeping, and CBS MoneyWatch. Follow him on Twitter.