Home
Stocks
Black Friday online sales hit all-time high of $7.4 billion, up 43% — these were the hottest toys and electronics
Prev Article Next Article 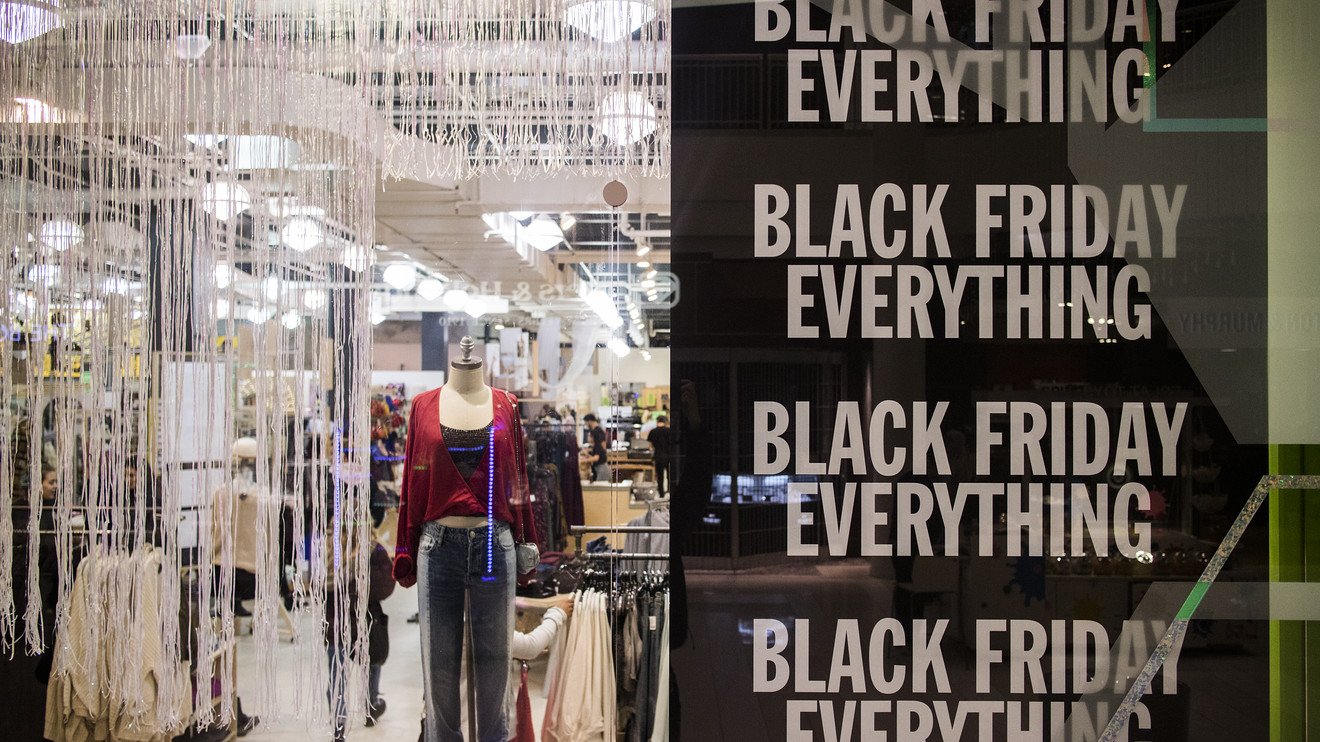 This year’s Black Friday was the biggest ever for online sales, and Adobe Analytics says carts filled on phones, computers and tablets rang up $7.4 billion in transactions, up 43% on the year.

That ranks just behind the $7.9 billion haul of last year’s Cyber Monday, which holds the one-day record for online sales. Adobe ADBE, +0.15%  measures sales at 80 of the top 100 U.S. online retailers.

Adobe expects online sales to hit $9.4 billion this Cyber Monday. Much of the shopping is happening on people’s phones, which accounted for 39% of all online sales Friday and 61% of online traffic.

Shoppers have been looking for “Frozen 2” toys in particular. Other top purchases included sports video games and Apple laptops. All the online shopping may have helped thin the crowd at malls on Black Friday.

Consumers who didn’t want to shop in stores nonetheless flocked there to pick up goods with click-and-collect orders (BOPIS – buy online, pick up in store / curbside) growing a strong 43.2% year on year, a sign that retailers are successfully bridging online and offline retail operations.

Black Friday was also the biggest day ever for mobile shopping with $2.9 billion in sales coming from smartphones alone. 39% of all e-commerce sales were made on a smartphone, a 21% increase year on year. 61% of all online traffic to retailers came from smartphones, 15.8% higher than last year.

Ecommerce giants with over $1 billion in yearly revenue were outperforming their smaller counterparts in revenue driven by smartphones: their smartphone revenue share was 11% higher and they were 66% more efficient at converting customer smartphone visits into sales. In addition, eCommerce giants have seen a 62% boost in sales this season versus. a 27% increase for smaller retailers.