Home
Market
India Stocks Retreat From Record Ahead of Economic Growth Report
Prev Article Next Article
This post was originally published on this sitehttps://i-invdn-com.akamaized.net/content/pic22b8d404837f81410a67659c0653fb66.jpg 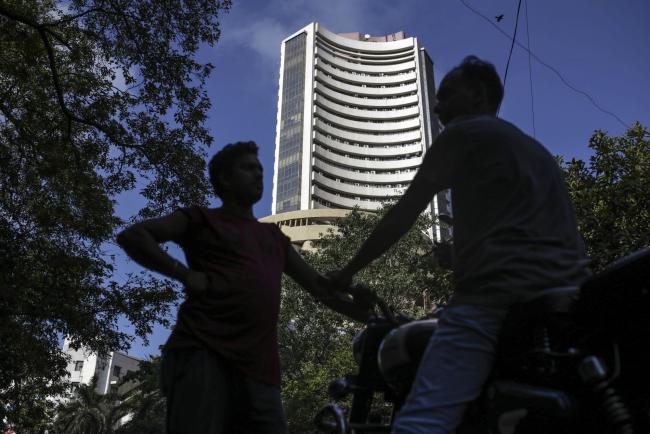 (Bloomberg) — India stocks fell, retreating from a third record-high close this week, ahead of a report due later Friday that’s expected to show the economy expanded at the slowest pace in more than six years.

Asia’s third-biggest economy probably grew 4.5% in the three months through September, according to economists in a Bloomberg survey. The report is due after market hours. Among measures in recent months aimed at reversing the slowdown, the government has cut taxes and plans to set aside funds to help troubled industries, while the central bank is expected to deliver another rate cut on Dec. 5 to help bolster liquidity.

“Stocks could fall if GDP growth comes in below 5%,” said Sanjiv Bhasin, an analyst at IIFL Securities Ltd. in Mumbai. “The series of new highs that have been set recently mean that investors will buy into any decline very quickly.”