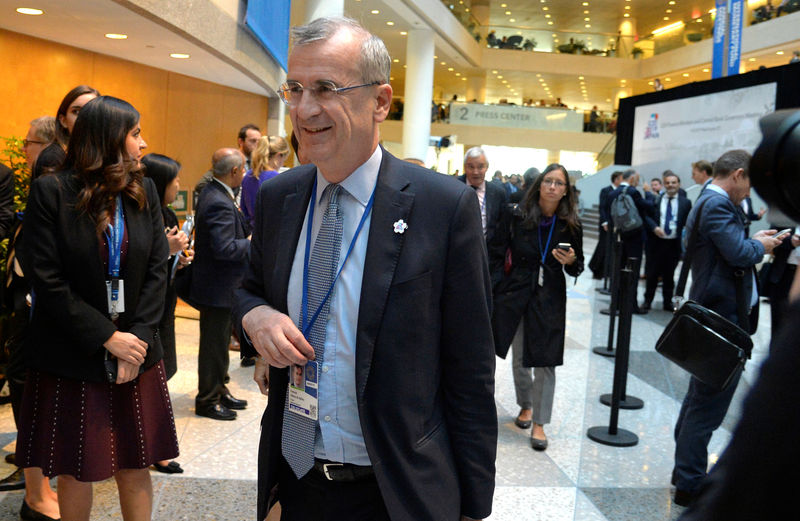 In France, banks and insurers – which have been required by law to disclose climate risks since 2016 – are also facing pressure from regulators.

French bank Societe Generale (PA:) and French insurer AXA (PA:) said this week they would exit the coal sector by 2030 in OECD countries and by 2040 for the rest the world.

French bank BNP Paribas (PA:) said last week that it would stop financing the thermal coal sector by 2030 in the European Union and 2040 worldwide.