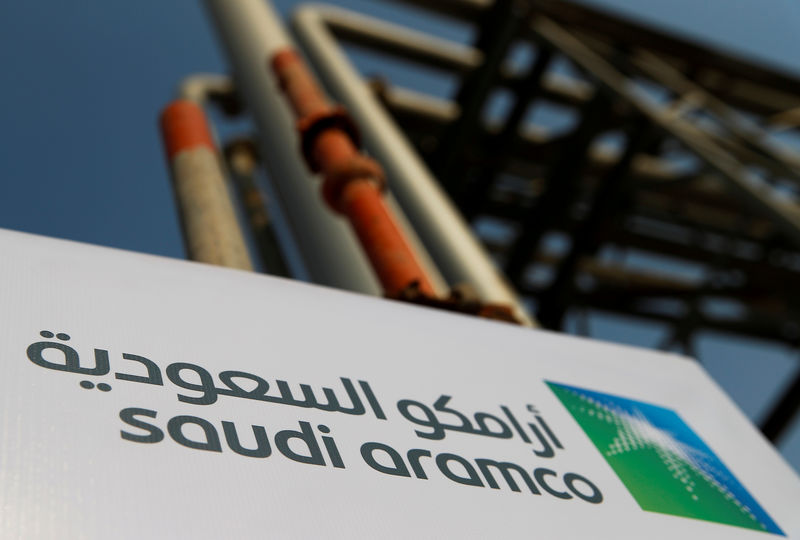 The state oil giant plans to sell a 1.5% stake, or about 3 billion shares, and has said at least one-third of the sale is expected to be covered by retail investors, who have until Thursday to sign up.

Around 4.17 million retail investors had subscribed to 1.19 billion shares by 12 p.m. on Thursday, injecting 6.13 billion riyals above the amount needed for full coverage, Samba said.

Subscription will continue until midnight on Thursday and final results will be announced on Friday, it said in a statement.

The IPO is the centerpiece of Crown Prince Mohammed bin Salman’s plans to diversify the Saudi economy away from its reliance on oil.

Aramco is the crown jewel of the economy and the world’s most profitable company.

It is relying on local and regional demand to pull off the deal, after cancelling marketing roadshows outside the Gulf region due to a lack of interest from foreign institutional investors.

Sources told Reuters this week that the sovereign wealth funds of Abu Dhabi and Kuwait plan to invest.

Saudis have been eager to buy shares, with many seeking to invest on behalf of their dependents to increase the number of shares they can buy.

The government has encouraged rich Saudis to invest, with many viewing it as an opportunity to show their patriotism after a September attack on Aramco facilities that struck at the heart of the kingdom’s energy industry.

Washington and Riyadh blamed regional rival Iran for the attacks, which temporarily cut more than 5% of global oil supply. Tehran denied any involvement.