Home
Stocks
Gifts That Pay Off: How to give someone a better career for Christmas
Prev Article Next Article
This post was originally published on this site 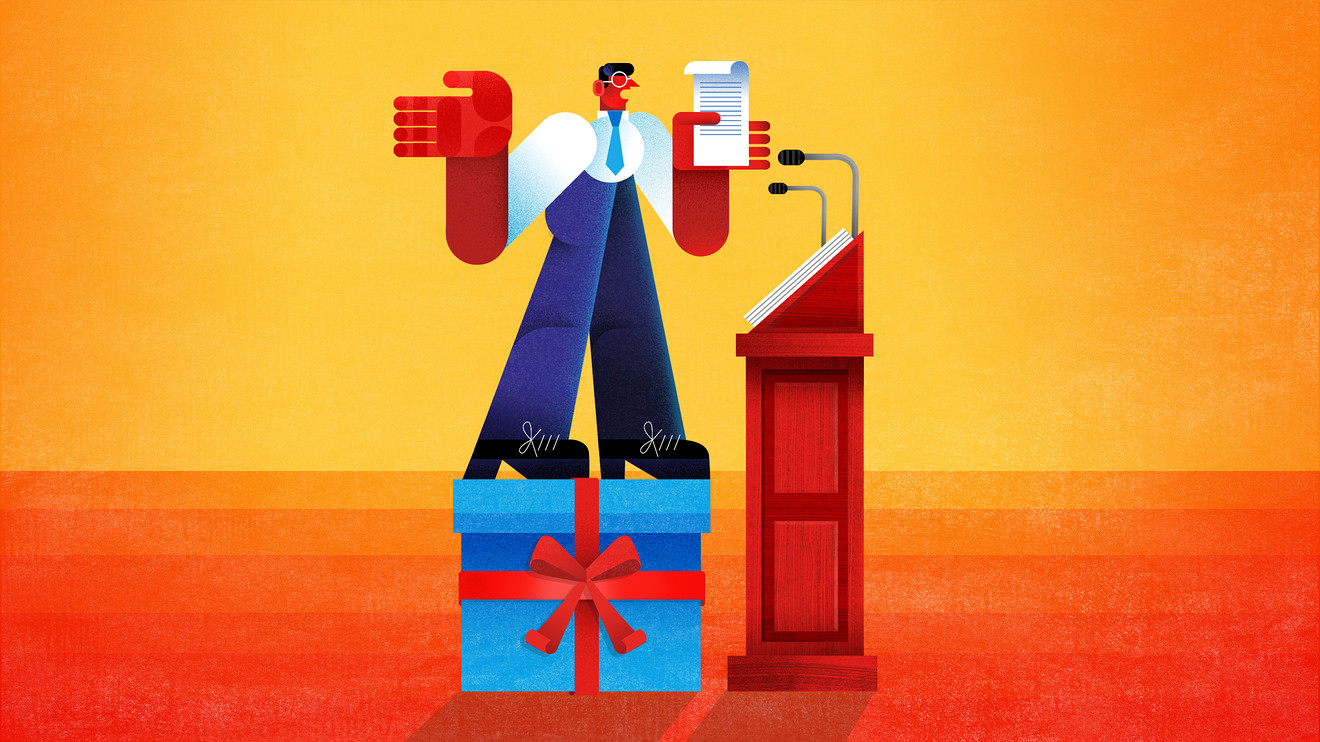 There hasn’t been a job market this good in decades.

The unemployment rate across the U.S. remains at a 50-year low of 3.6%. And employers in the private sector continue creating new positions at a breakneck pace, stumping economists in the process.

That’s good news for job seekers, who will face less competition on the hunt for a new job and more room to demand better wages and benefits in the process.

At the same time, the country’s economy is rapidly changing. Automation and artificial-intelligence technology are expected to cause up to 800 million people around the world to lose their jobs.

And although the unemployment rate is low, around 13 million Americans held multiple jobs as of 2014 in order to make ends meet, the most recent year for which data are available, according to the U.S. Census Bureau.

And more workers are eschewing traditional employment altogether thanks to the rise of the gig economy and freelancing. Exact figures regarding how many people are now opting for those alternative work arrangements are hard to come by. The Bureau of Labor Statistics’ data suggest that only 5.9 million people were so-called “contingent workers,” in 2018 while a survey from the Freelancers Union suggests the figure is closer to 60 million Americans.

The following are some of the top recommendations from career experts on gifts you can give friends and family to help them move up at work or strike out on their own in the gig economy.

Help them improve their public speaking and other soft skills

In a world where people’s job functions are increasingly being replaced with technology, soft skills are taking on a renewed importance. This includes everything from time management to creativity.

Especially for people who do a lot of their work on a computer, one necessary skill that they may need help with is public speaking. “I love the idea of helping them with public speaking because it’s one of the biggest fears people have,” said Amanda Augustine, TopResume’s resident career expert and a certified professional career coach.

Many colleges offer public-speaking classes. Another option is to purchase a membership to Toastmasters International, the nonprofit that promotes communication and speaking skills. A membership to Toastmasters International costs $45 in annual dues and a $20 new member fee. The organization provides members with a wide range of resources, as well as classes for personalized attention.

A more unconventional route than a public-speaking class can be to sign your friend or family member up for an improv class at a local theater or comedy club, which can teach a person to think better on their feet and to listen more actively, said Maggie Mistal, a career-change coach. “That’s tremendous training for an elevator pitch or a networking event,” she said.

Another soft skill you can help a person out with is teamwork. Companies including ZogSports sponsor leagues across the country for everything from basketball and bowling to dodgeball and Ultimate Frisbee. Playing a team sport can boost a person’s ability to collaborate, Augustine said, and as an added bonus, those leagues offer great networking opportunities.

Help them shore up their digital presence

The 21st-century equivalent of resume-writing services is having a coach overhaul a job seeker’s LinkedIn profile.

“LinkedIn is searchable in a way that your resume never will be,” said EB Sanders, a career coach based in San Francisco who specializes in working with creative types. “We approach LinkedIn as a virtual billboard for you. It’s much more of a living document.”

A LinkedIn profile shouldn’t merely be a regurgitation of what’s on a résumé, Sanders argued. A better LinkedIn profile infuses a person’s personality and adds multimedia elements such as PDFs of case studies to their profile.

Similarly, career coaches can do a deeper dive into a person’s online presence to ensure that nothing unsavory comes up when their name is put into a search engine. You could even gift them a background check so they can nip any potential issues in the bud. (Recently, a Michigan mother of five learned that there was a warrant out for her arrest for overdue library fees after her employer ran a background check on her when she was up for a promotion.)

Another option is to gift someone web design services or a subscription to a site such as SquareSpace, so they can build a sleek website to further develop their online presence. Abby Kohut, a recruiting consultant based in New York, suggested buying a person their name as a domain name so no one else can use it. A dot-com domain through the web-hosting platform GoDaddy starts at $11.99 for the first year.

Free up their time so they can focus on their career

Anyone who has searched for a job knows that it can take a lot of time and energy. So gifting someone something like housekeeping, meal prep or laundry services can help free up their mental energy to devote themselves more fully to the job search. “Anything you can do to save someone time, I see as a benefit,” Lynn Berger, a career coach based in New York, said.

For people who are self-employed, freeing up their time can take the form of reducing the many tasks they need to manage. TopResume’s Augustine suggested a great gift for the entrepreneur in your life could be a virtual personal-assistance service.

“When I was running my own business, what I hated more than anything else was keeping up with the emails from people who wanted to schedule their initial consultation, the follow-up and the calendar maintenance,” Augustine said. Those tasks can easily be handled by a virtual assistant, along with the even-more mundane tasks such as scheduling doctor’s appointments.

If they are self-employed, get them tax help

Many people who decide to leave the traditional workforce and start freelancing do so to follow a passion or get more control and flexibility in their work lives. But they may not consider the particular challenges that stem from being a freelancer or gig worker.

“A lot of people don’t realize all the back-end that goes into being self-employed or a freelancer,” Sanders, the career coach, said.

As a result, buying them tax software — or better yet, setting up an appointment for them with an accountant — can help them get a firmer grasp on their business and avoid any potential pitfalls that could leave them owing Uncle Sam big time come April 15.

Best New Ideas in Money: Gifts That Pay Off
Prev Article Next Article