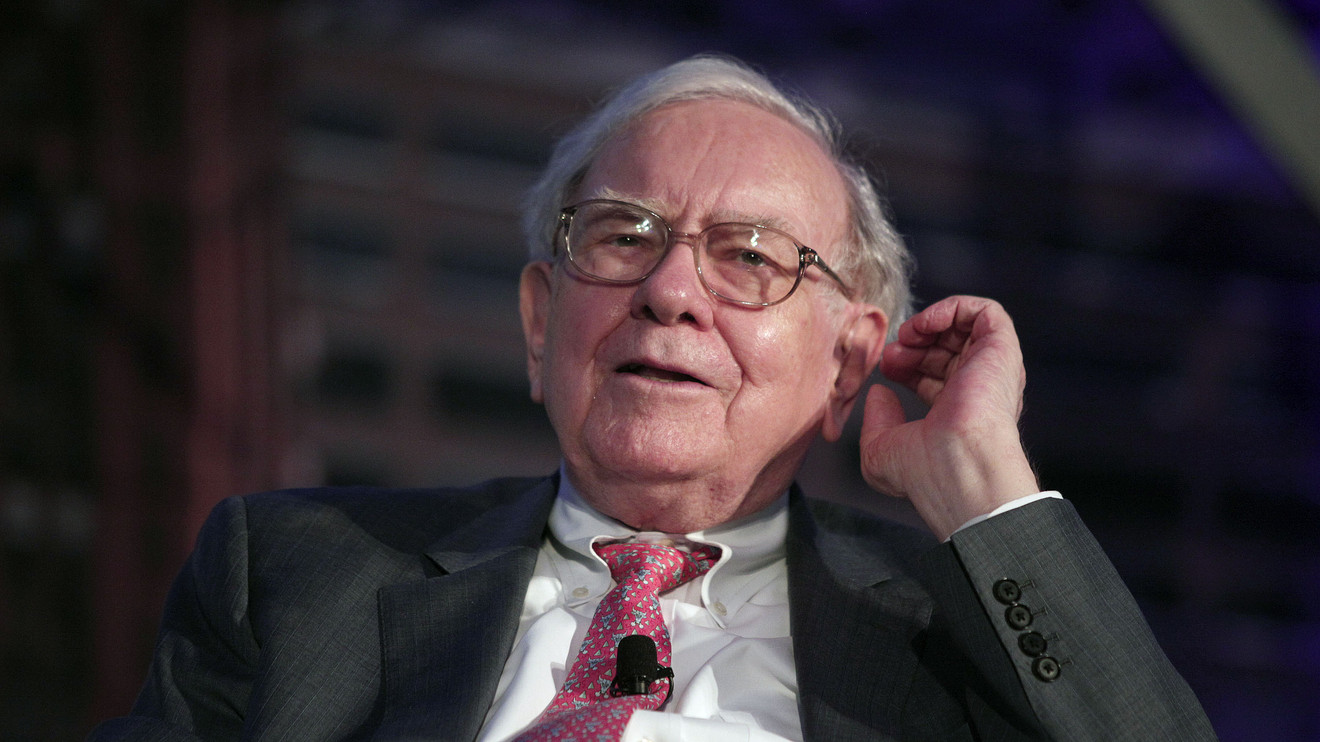 Warren Buffett’s Berkshire Hathaway Inc.’s may have sold some Apple Inc. shares during the third quarter, but its ownership stake in the technology giant actually increased, as the value of the investment swelled by more than $6 billion.

Apple’s stock AAPL, +1.19%   climbed 0.9% in afternoon trading Friday, which put it on track to close at a record high for th seventh time this month.

And since Apple’s stock surged 13% during the quarter, the value of the stock owned by Berkshire increased by over $6 billion, to $55.73 billion as of Sept. 30 from $49.40 billion as of June 30, despite the lower share count.