Home
Stocks
Boys and girls have an equal aptitude for math — so why are there are so few women in higher paying STEM jobs?
Prev Article Next Article
This post was originally published on this site 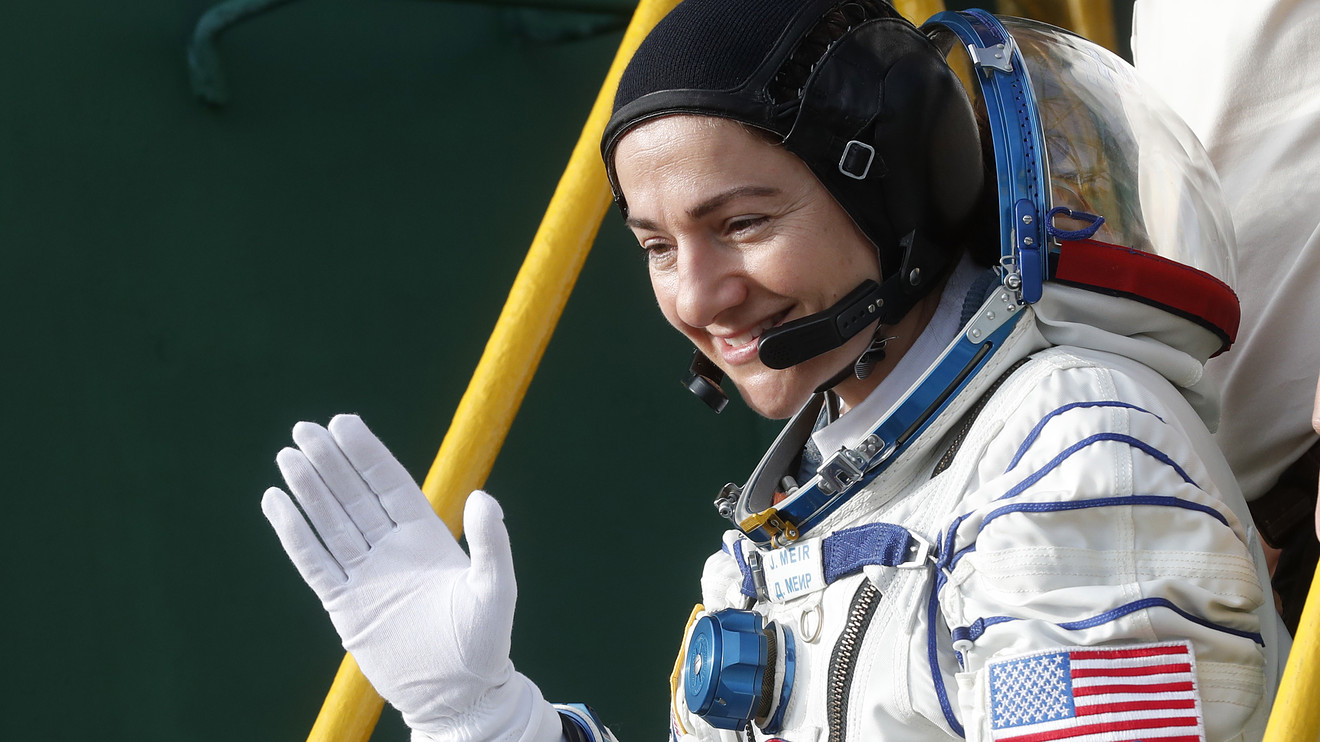 New research suggests that the gender gap in so-called STEM careers — science, technology, engineering and mathematics — may be more due to nurture than to nature.

A study published in the peer-reviewed journal “Science of Learning” found that the brains of young boys and girls react the same to mathematics problems, and yet women make up 26% of people in computer and mathematical occupations, 21% of computer programmers and 16% of those in architecture and engineering, according to the Bureau of Labor Statistics.

‘How many more studies do we need to show that boys and girls bring the same cognitive skills to learning across all disciplines?’

Researchers found that boys and girls aged between 3 and 8 performed the same on mathematical tests, and magnetic resonance imaging of their brains age 3 to 10 “showed significant gender similarities in neural functioning” while watching mathematics education videos, the researchers add.

“Across multiple neural analyses, we show that girls’ and boys’ brains function similarly during mathematical processing,” write authors Jessica Cantlon, the Ronald J. and Mary Ann Zdrojkowski professor of developmental neuroscience and associate professor of psychology at Carnegie Mellon University, Alyssa Kersey, postdoctoral scholar at the University of Chicago’s Department of Psychology, and Kelsey Csumitta at University of Rochester’s Department of Brain and Cognitive Science in Rochester, N.Y.

The brains of 104 children age 3 to 10 were scanned using functional MRI while watching mathematics education videos. “We saw no evidence of gender differences in neural responses to mathematics content, neural responses during educational video viewing, or rates of neural development for mathematical processing in early childhood, and in fact we found statistical equivalence between boys and girls throughout the brain,” the researchers write.

The research was combined with other statistical data on how young boys and girls performed on certain mathematical tests, they added.

The paper helps address the vexed issue of why STEM professions remain heavily skewed toward men. The authors say the belief remains widespread that women are naturally less good at STEM subjects. “Some have suggested that girls and women are under-represented in careers in STEM owing to biological differences,” they note.

In 2017, Google GOOG, +0.67% GOOGL, +0.69%  fired software engineer James Damore for raising “biological causes” between men and women as one possible explanation for the company’s heavy employment bias toward men. In 2005, Harvard University professor Larry Summers provoked a furor with similar remarks, and the incident was seen as a key factor in his resignation the following year.

“How many more studies do we need to show that boys and girls bring the same cognitive skills to learning across all disciplines?” asks Carroll Serron, professor emerita of criminology, law and society at University of California, Irvine and an author of research on gender and careers. “As our work makes clear, the challenge is to address the cultural barriers that women and under-represented minorities face in the STEM fields; this will require that those in positions of power come to terms with their stereotypes and biases — a tall order to be sure.”

Other research has shown that by the time they reach middle and high school, boys on averageoutperform girls in math — and that outperformance is the top reason boys are more likely to pursue STEM careers.

Meanwhile, STEM careers are among the most lucrative. Graduates in STEM-related fields were expected to earn the highest average starting salaries among eight broad job categories, according to a 2019 salary survey by the National Association of Colleges and Employers. A 2019 graduate with a bachelor’s degree in engineering was projected to make an average starting annual salary of $69,188; a computer science graduate was expected to earn an average of $67,539 per year; a math and sciences grad was expected to make $62,177 per year.

One possible barrier for women entering STEM fields: An unwelcoming work environment that can sometimes include discrimination. Women working in STEM jobs are more likely to say they have experienced discrimination in the workplace (50% versus 41% in other fields), a 2018 Pew Research Center survey found. In STEM jobs, “discrimination and sexual harassment are seen as more frequent, and gender is perceived as more of an impediment than an advantage to career success,” Pew found.

The latest paper adds to the growing literature showing the relative importance of nurture over nature in the gender disparities, says Lina Anaya Beltran, co-author of research on the subject. For example there are multiplestudies showing the influence of environment on whether girls are likely to perform well at math.

“This is study is very interesting, because they are looking at the brains of young children,” she says. Beltran says more research needs to be done. But she added, “The more I read about this topic, the more I believe nurture plays a bigger role.”

(Leslie Albrecht contributed to this story.)