Home
Stocks
The Ratings Game: Yelp stock surges toward best day in a year on hopes acceleration can continue
Prev Article Next Article
This post was originally published on this site 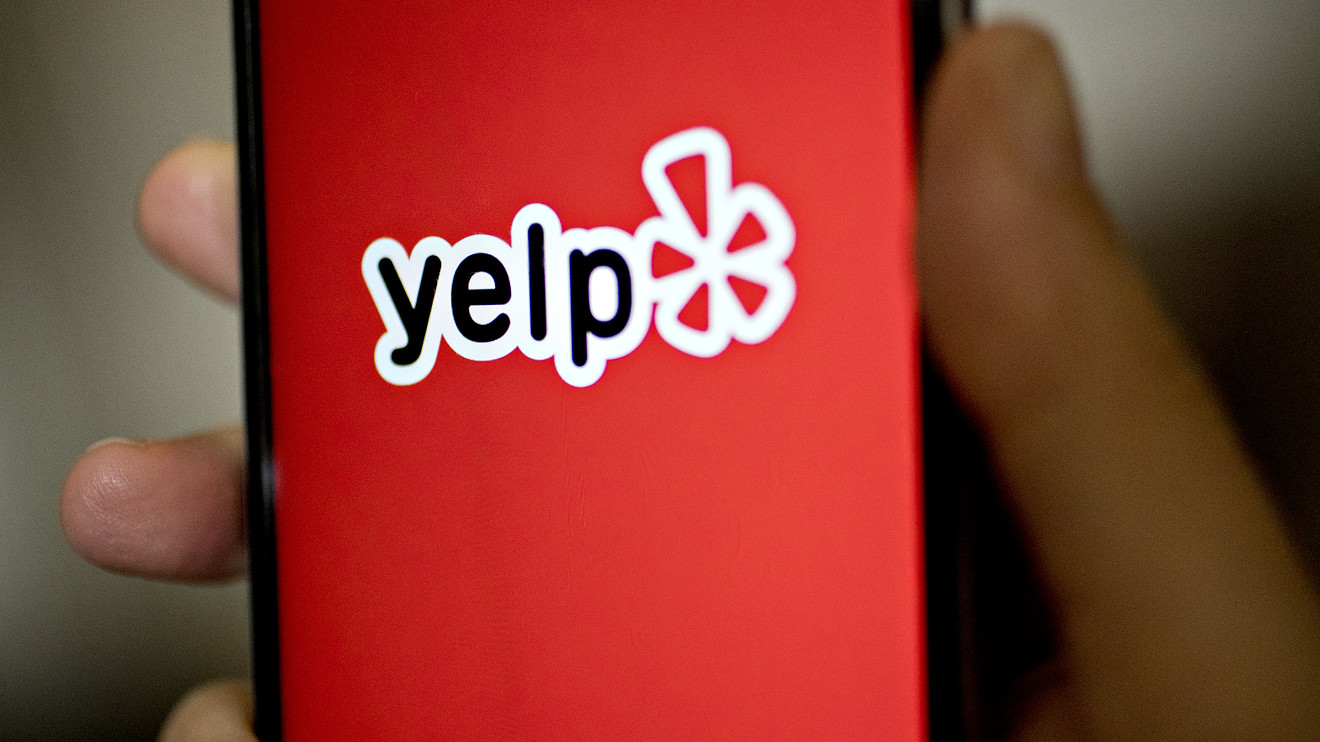 Yelp Inc.’s earnings tend to cause big swings in the local-listings stock, and Thursday’s report was no exception, even as Yelp came in ahead of revenue expectations.

Shares of Yelp YELP, +14.81%  are up more than 15% on Friday and on track for their best single-day performance in 15 months following the report. If the gains hold through the close, it would mark the sixth time in the past 10 earnings reports that Yelp’s stock gained at least 14% in the first day of trading following the release.

Though Yelp barely beat revenue expectations and came up short on per-share profit after calling out “$7 million in fees related to shareholder activism,” analysts found reasons to cheer. “Yelp’s 3Q results are likely to instill a sense of incremental confidence in the company’s ability to execute against its lofty long-term goals,” wrote Evercore ISI’s Lee Horowitz, who rates the stock at in-line with a $38 target price.

For Horowitz, one high point was that the company added 14,000 net new paying advertising accounts in the quarter, compared with his estimate of just 9,000. “This strong top of the funnel growth, coupled with perhaps some investor angst that Yelp would walk back its long-term guidance post the departure of CFO Lanny Baker is likely supporting shares,” he wrote.

Jefferies analyst Brent Thill highlighted an acceleration in revenue during the quarter as the company saw an increase in retention, suggesting that the company is delivering better value to advertisers. The company’s forecast calls for further acceleration in the December quarter.

Thill’s one gripe is that the company saw an “notable deceleration” in app unique devices, making for the lowest growth in Yelp’s history. “We are confident Yelp’s initiatives to improve consumer experience, such as app personalization tools, will help accelerate growth, but would note app users represent the company’s most engaged and monetizeable base,” he said.

He rates the stock a buy with a $48 target price.

Still, others remained skeptical. “Yelp is seeing progress with enterprise and self-serve but local is stagnating from [a] channel shirt (up only 1%) and that’s 65% of revenue,” wrote Morgan Stanley’s Brian Nowak. Fourth-quarter revenue “was guided down and 2020 execution risk remains high as sustained double-digit growth likely requires success in all three channels.”

Nowak has an underperform rating on the stock, and he lifted his price target by a buck to $32 following the report.