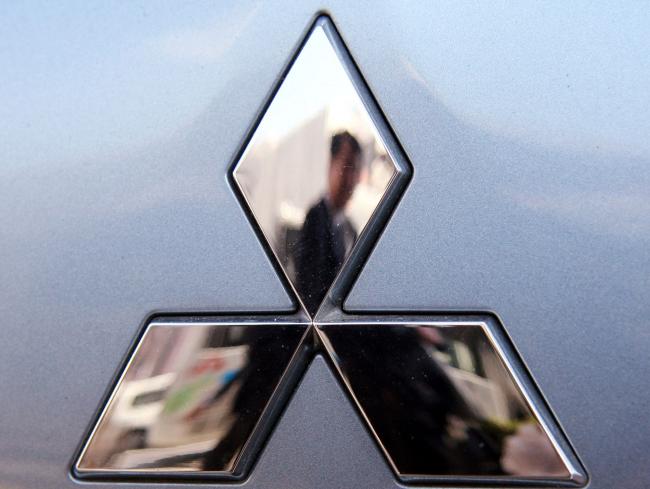 Operating profit for the fiscal year through March 2020 will be 30 billion yen ($275 million) instead of 90 billion yen, the company said in a statement Wednesday, citing decreases in wholesale volumes and the impact of currency swings that erode income brought home. The revenue outlook for the period was cut 5% to 2.45 trillion yen.

The gloomy outlook underscores the challenges facing other Japanese carmakers, including Toyota Motor Corp., which reports results Thursday, as well as Nissan Motor Co., Mitsubishi’s partner in a three-way global automaking alliance with Renault SA (PA:). The yen has strengthened 1.7% against the dollar since the start of April, and has been a key factor behind reduced outlooks by Japanese manufacturers this year.

Sales volumes fell in North America, Australia and Indonesia, while Thailand, Vietnam and Japan saw increases, Mitsubishi Motors said. The negative impact of lower volumes, foreign exchange and spending on research and development will continue to weigh on results, according to Bloomberg Intelligence analyst Tatsuo Yoshida.

Although Mitsubishi Motors has remained mostly in the shadows amid turmoil at Nissan following the arrest of former alliance Chairman Carlos Ghosn, the company has been working to cut costs and expenses and introduced new models in its Asian growth markets, such as the Pajero Sport in Thailand.

Some jobs will be cut, although the company hasn’t decided on any numbers, Chief Executive Officer Takao Kato said at a news conference in Tokyo.

“Since the latter part of 2018, we have been shifting our focus from expansion toward profitability,” Kato said. “As a result, we have been able to remove 20 billion in costs, but the downturn in global demand and headwinds from currency swings is more than we expected.”

First-half operating profit fell 82% to 10.2 billion yen, while sales declined 3.5% to 1.13 trillion yen. Mitsubishi Motors shares rose 1.5% before the results, leaving them down 12% this year.

(Updates with comments from CEO starting in sixth paragraph)