Home
Stocks
The Tell: Icahn hedge-fund protégé says these have been the 2 biggest ‘pain trades’ lately
Prev Article Next Article
This post was originally published on this site 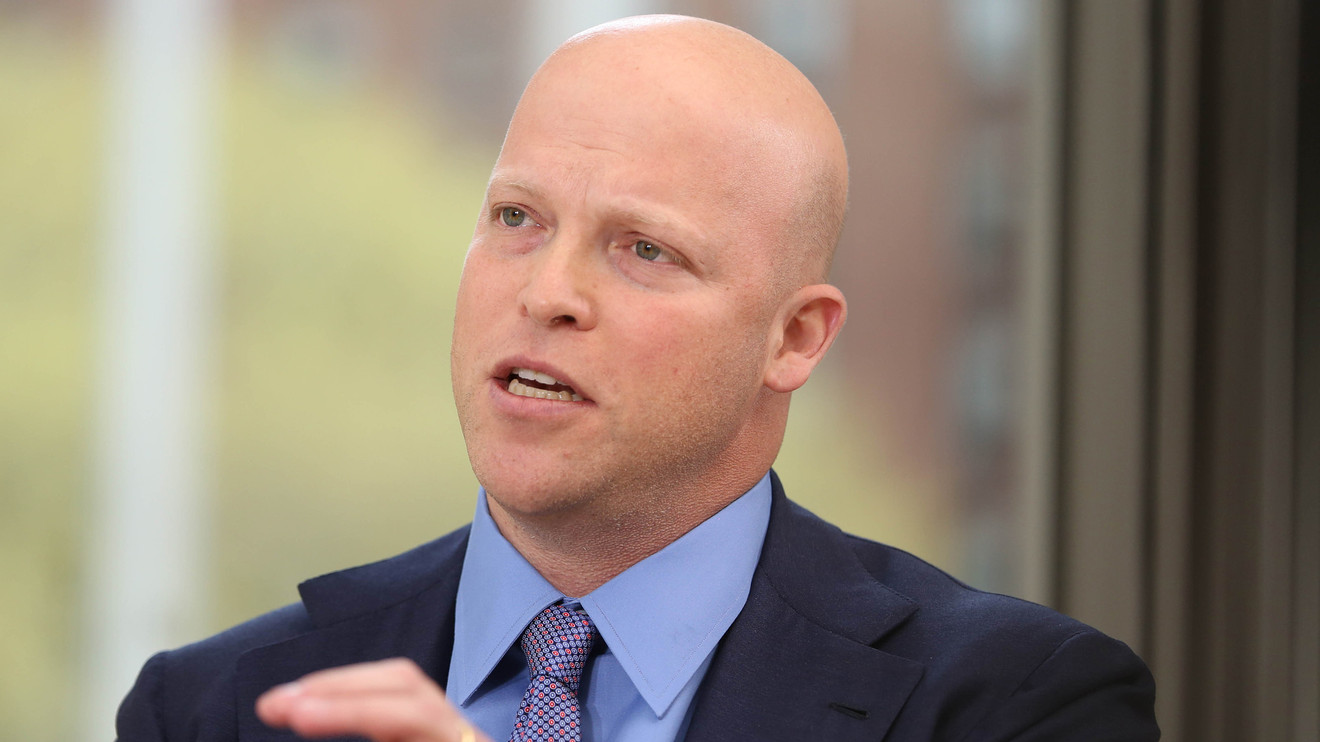 Stocks have mostly been on a tear of late, however, a number of expert investors have badly lagged behind a market that has commenced a fresh assault on all-time highs.

Hedge funds have been struggling with a pair of “pain trades” that have made it even more challenging than it already has been for active managers compared to exchange-traded funds that track a benchmark like the S&P 500 SPX, -0.01% index Keith Meister says,

Meister, onetime lieutenant to activist investor Carl Icahn, says that No. 1 problem “has been markets going up.”

Indeed, the Dow Jones Industrial Average DJIA, +0.29% on Monday recorded its first all-time closing high since July 15, joining the S&P 500 SPX, -0.01% and the Nasdaq Composite COMP, +0.14% in record territory, amid growing hope that a long-running trade dispute between China and the U.S., can be resolved.

The second problem says Meister, who runs Corvex Management LP, has been the unwind of a popular trade among hedge funds who have been bullish on “growth” names which also contributed to their recent underperformance, despite outsize gains for the broader market.

Growth strategies, investing in assets that have exhibited a consistent tendency to grow revenues, cash flows, or profits, have broken a decade-long streak against value stocks.

Indeed, value names, or those that are undervalued based on measures like price-to-earnings or price-to-book, have trounced growth over the past 30 days, according to FactSet data.

Value’s recent resurgence has helped it to notch a 23.4% year-to-date return, compared with a 22% return for growth this year.

Read: Think the resurgence of value investing over growth is a fad? Chart suggests stock-market investors may be sorely mistaken

Meister, however, said he doesn’t expect this trend to continue. Part of the thesis behind value’s resurgence was that investors would be targeting investments that performed better if an economic recession or global slowdown took root.

At the end of the day, investors want to own companies that have real growth whether gross domestic product, or GDP, is 0% or 3%, Meister said.

Meister left Icahn Enterprises to start his own firm back in 2010 after working with Icahn for eight years.