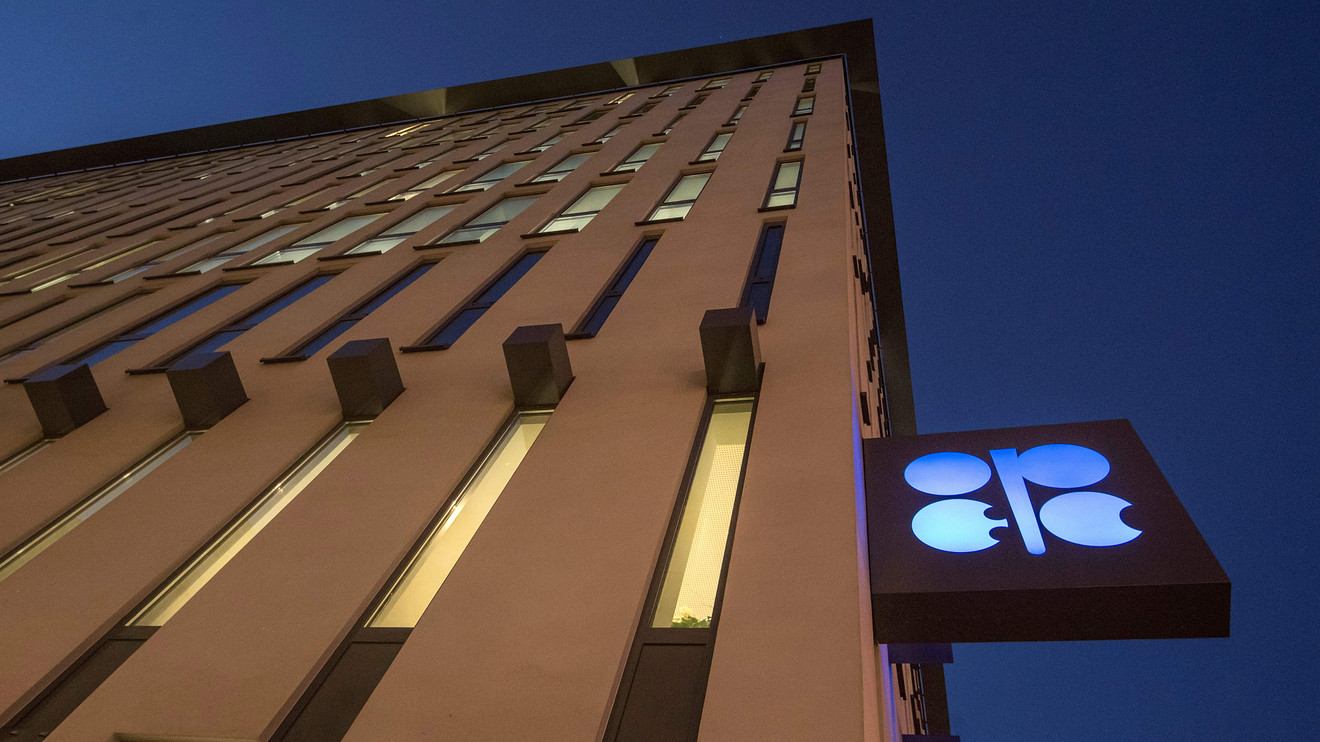 Oil futures were up slightly Friday, buoyed by an upbeat read on Chinese manufacturing activity, but remain on track for a weekly loss after a rise in U.S. inventories and uncertainty around U.S.-China trade talks.

Analysts attributed the bounce in part to data Friday showing a rise in the Caixin China manufacturing purchasing managers index to a 32-month high of 51.7 last month from 51.4 in September. That’s in contrast to China’s official manufacturing PMI released on Thursday, which fell to an eight-month low of 49.3 in October.

For the week, WTI is on track for a 3.9% fall, with Brent set for a 3.6% pullback. Supply concerns were expected to continue to keep a lid on upside, with Reuters reporting that its survey found output by members of the Organization of the Petroleum Exporting Countries recovered in October from an eight-year low. The bounce was powered by a rapid recovery in production by Saudi Arabia following September attacks on its infrastructure.

Though the rebound “did not come as a surprise, given that Saudi Arabia was able to normalize its production again following the September outages, it nonetheless puts OPEC’s output approximately 1.4 million barrels per day above the IEA’s estimate of the call on OPEC for the first half of 2020, which highlights the need for production to be cut further,” said Carsten Fritsch, commodity analyst at Commerzbank, in a note.