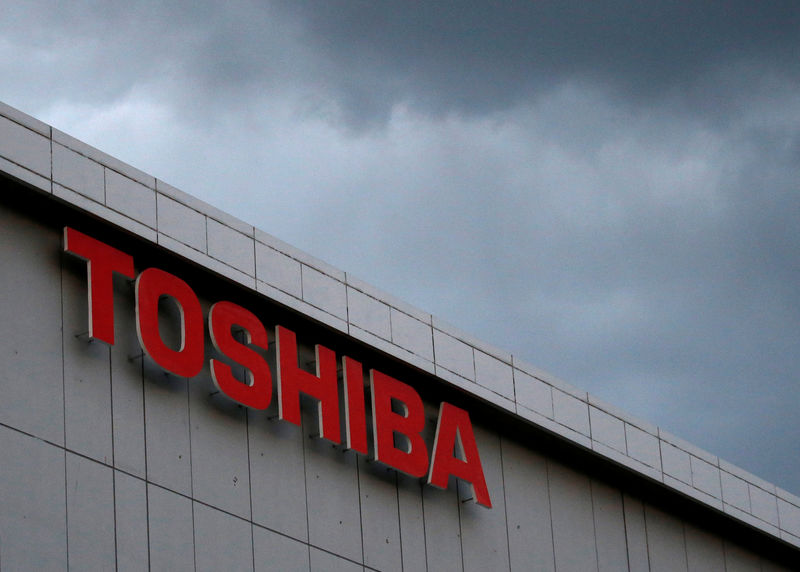 TOKYO (Reuters) – Toshiba Corp said on Thursday it filed a lawsuit against a former employee of a U.S. unit for conspiring with a contractor and defrauding the Japanese industrial conglomerate.

Toshiba said in a statement its internal assessment had found evidence that a former facility manager at Houston-based Toshiba International directed work to a construction contractor at inflated prices and received kickbacks.

Toshiba is still investigating the scale of damages from the fraudulent transactions, which started no later than 2011, as well as whether any other employees were involved in the fraud.

Toshiba is recovering from accounting scandals that eventually led to the bankruptcy of U.S. nuclear power unit Westinghouse and the sale of its prized memory chip unit.