Home
Stocks
The Ratings Game: Apple is relying less on the iPhone, and analysts say that could keep stock’s big rally alive
Prev Article Next Article 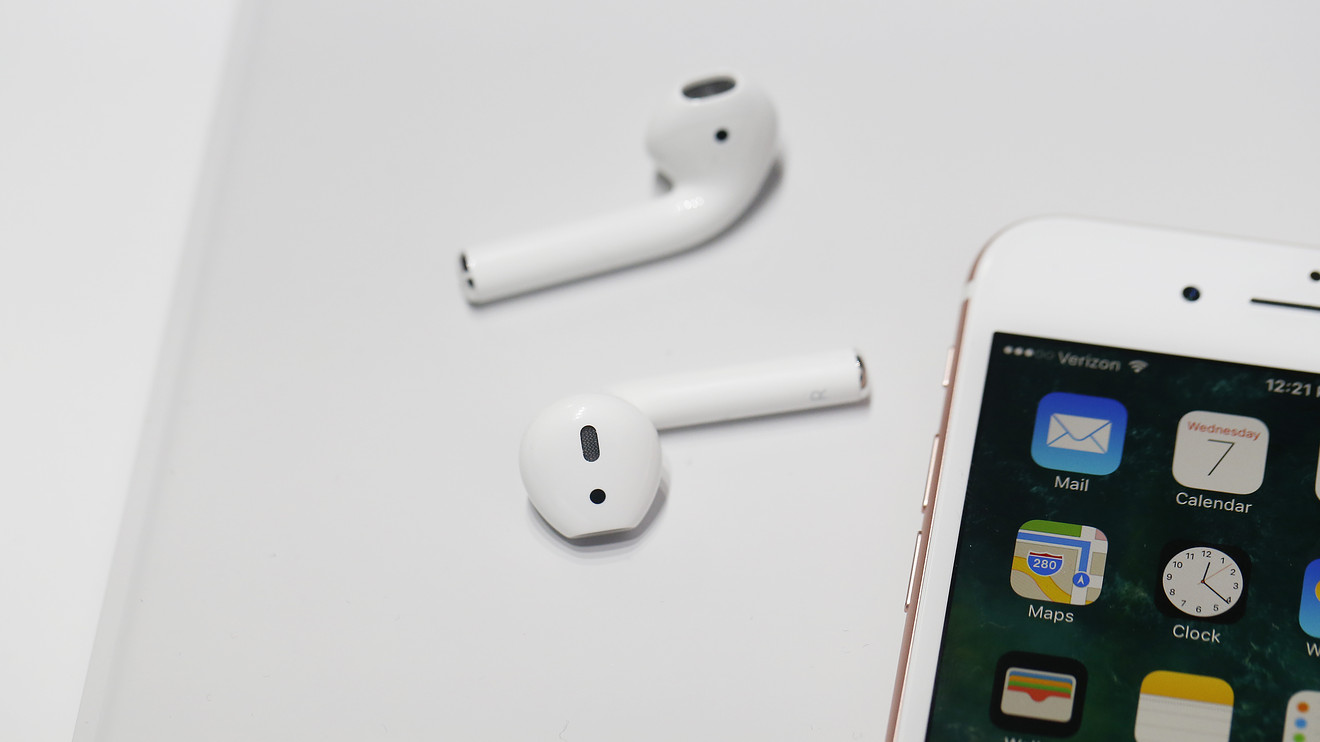 Apple Inc.’s stock is hovering near the new all-time high it set just days ago, and analysts see justification for the shares to power higher after the company’s latest earnings report.

While Apple’s AAPL, -0.01%  most recent numbers showed tepid overall revenue growth and continued declines for the iPhone business, the report won praise amid strength in Apple’s wearables and services segments as well as commentary from management indicating that the iPhone 11 cycle is off to a good start.

Shares of Apple are up 1.7% in premarket trading.

“The company is doing an amazing job of diversifying its revenue to become less dependent on iPhone sales, which have slowed due to a mature smartphone market,” wrote D.A. Davidson analyst Tom Forte, who rates Apple’s stock a buy with a new target of $300, up from $270 prior to the report.

In particular, he pointed to the company’s nascent efforts in streaming content, its “very successful” launch of the Apple Card, and its growing involvement in healthcare. “We think shares could continue to benefit from low expectations until next fall, when a global or regional rollout of 5G devices is expected, depending on the status of the network buildout,” Forte said.

Citi Research analyst Jim Suva is upbeat about Apple’s positioning heading into the crucial holiday quarter. “The company’s new product announcements are setting up for a healthy Christmas shopping season,” he wrote. “We believe the new AirPods Pro will likely be a big hit for stocking stuffers for Christmas as will the Apple Watch.”

He has a buy rating and $250 target price on the stock.

Though Apple once again posted declining revenue in Greater China, Wells Fargo analyst Aaron Rakers sees signs of “stabilization” there. The company saw a 2% decrease in revenue for its latest quarter, but that was the lowest percent drop of the fiscal year, with Apple posting 27%, 22%, and 4% declines for its fiscal first, second, and third quarters, respectively.

“We see Apple’s iPhone stabilization in China as a key driver of services revenue as the firm looks to maximize [average revenue per user] through the continued rollout of new subscription services,” wrote Rakers, who rates Apple’s stock at market perform with a $245 target. “The company highlighted additional gaming approvals by the Chinese government during the quarter (Chinese game revenue a significant portion of total Services revenue).”

Raymond James analyst Chris Caso sees Apple “turning the corner now” ahead of a stronger cycle next year. “Apple’s results confirmed what we learned in Asia last month, that this year’s cycle appears to be beating those modest expectations,” he wrote. “We think a combination of lower prices and improvement to battery life and the camera is allowing for modest growth.”

Caso sees iPhone mix improving and while he doubts that services alone will be able to power Apple higher, he argues that consensus figures still don’t reflect the potential of the upcoming 5G cycle that’s expected to begin next fall.

He has an outperform rating and $280 price target on Apple’s stock.

At least 16 analysts hiked their targets on Apple following the report, with the average price target now standing at $243.49, about even with Apple’s Wednesday closing price. Of the 43 analysts tracked by FactSet who cover Apple, 22 have buy ratings, 15 have hold ratings, and six have sell ratings.