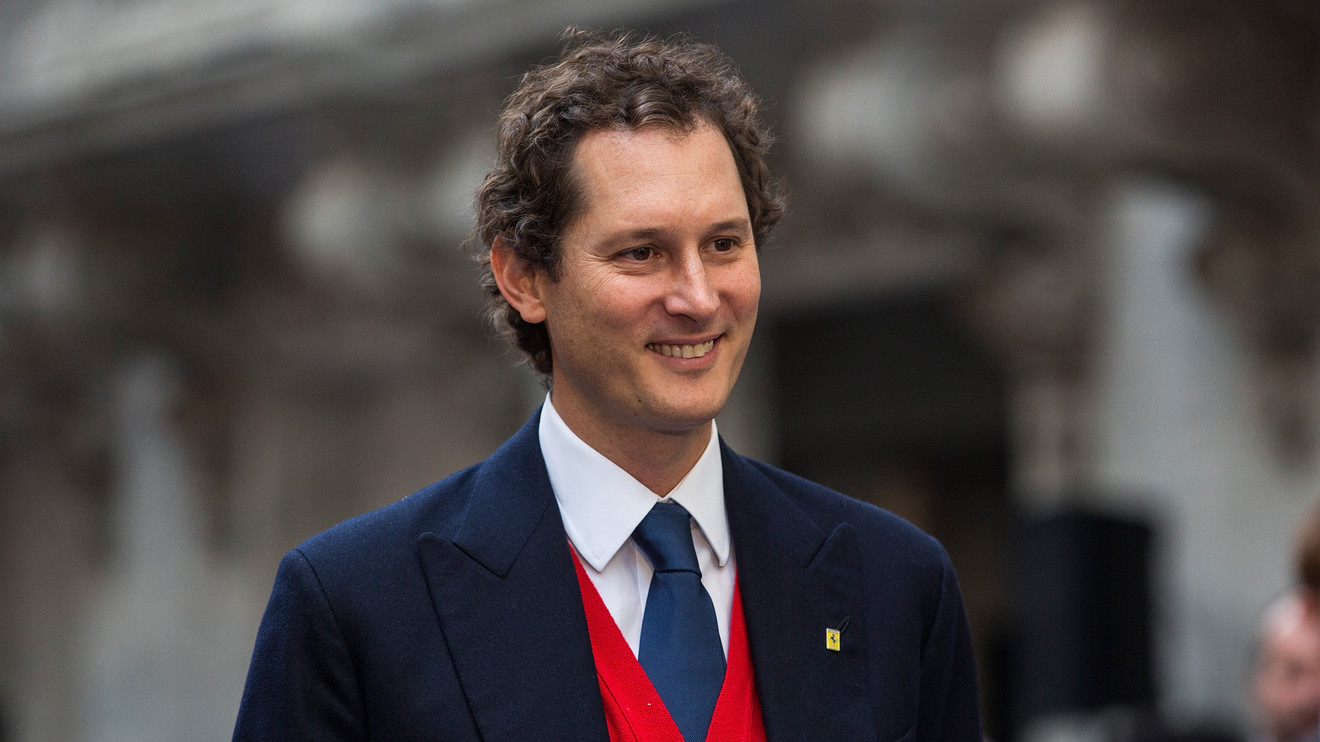 Investors poured a bucket of cold water on Peugeot Thursday, sinking the French carmaker’s share 13% after digesting the first details of the group’s planned merger with Italian-American rival Fiat Chrysler. That was a serious climb-down from the day before’s euphoric highs, when markets had cheered on the news and sent Peugeot shares up 8%.

What happened in the meantime is that the two groups published the rough outline of their future merger, after the respective approvals of their boards. And investors just adjusted their sights to take into account the fact that this would indeed be on paper a merger of equals, with each side holding 50% of the new entity.

The day before news of the merger plan surfaced, Fiat’s FCA, +7.91%  market capitalisation stood at under €19 billion and Peugeot UG, -12.67%  was worth 22.5 billion. When both companies had initiated their first talks around the beginning of the year, even before Fiat decided to try a merger with Renault, RNO, -3.02%   Fiat was worth roughly the same amount but Peugeot was then only valued at €16 billion.

Markets may also have been disappointed by the fact that the promised synergies – €3.7 billion – will not be “based on any plant closures.” After all, what’s the point of appointing much-celebrated cost-cutter Carlos Tavares, the Peugeot boss who will head the new group, if he doesn’t have a free rein to slash where he wishes?

But that promise may be the kind that only binds those who believe in it, and could have been inserted to make sure the French government – whose 12.2% stake in Peugeot will halve in the merged entity – does not throw a spanner in the wheels. As always in such cases, the French issued its usual warning that it would remain “vigilant” on jobs, while expressing support for the deal.

But, “vigilant” or not, Paris won’t have much say in the future group, whose headquarters will move to the Netherlands. Peugeot meanwhile will distribute the stake it holds in French auto parts maker Faurecia to its shareholders. That’s worth €2.6 billion at current market prices – more than Peugeot’s loss of market value since the beginning of the week.

Even after Thursday’s cold shower, Peugeot shares are up 26% since the beginning of the year. Even after their 20% jump over the last two days, Fiat’s shares are only up 13% over the same period. These numbers help explain why the planned deal is unlikely to make too many shareholders unhappy.