Home
Stocks
NerdWallet: How the Apple Card could end up hurting your wallet
Prev Article Next Article 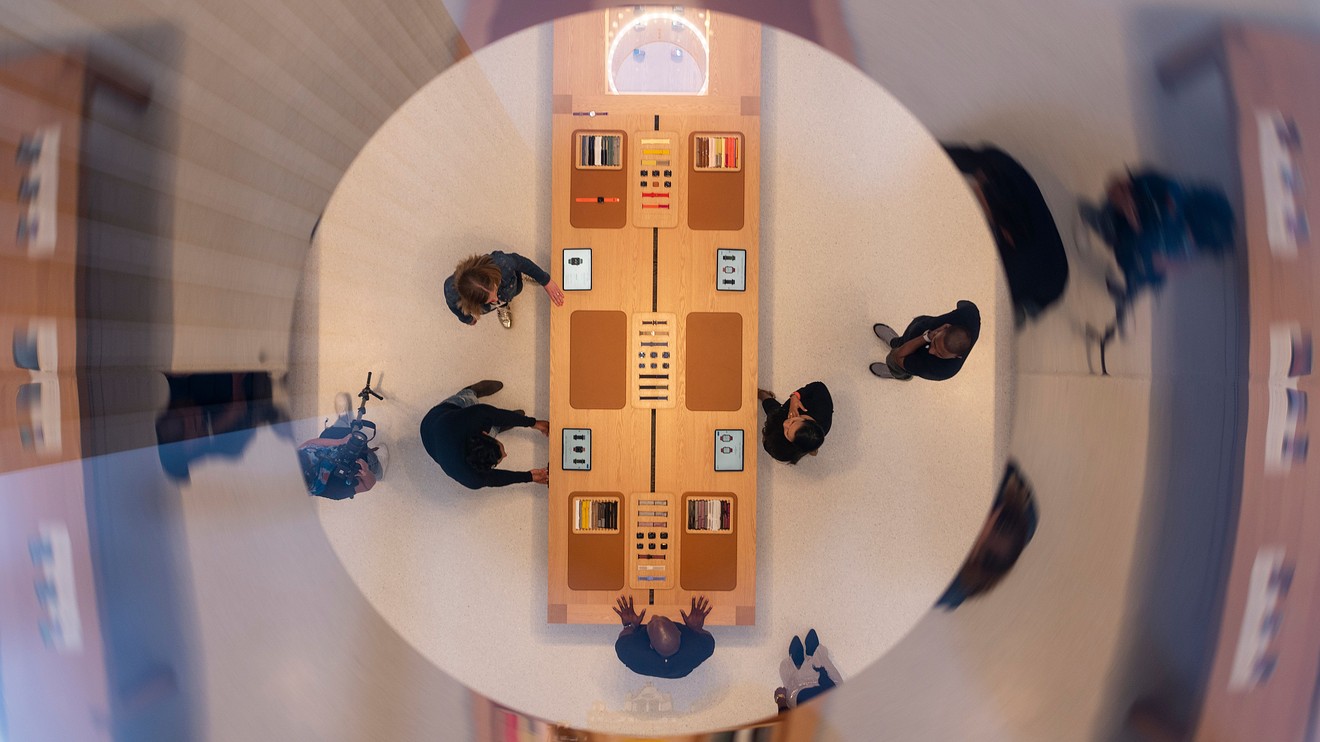 In addition to being made out of titanium and arriving in laptop-like packaging, the new Apple Card stands out for letting cardholders earn immediate rewards, dubbed “Daily Cash.”

Unlike many other credit cards, where rewards typically post after one or two billing cycles, the Apple AAPL, -0.01% Card lets you see and access your accumulating rewards daily via your iPhone.

While it sounds convenient, that immediate gratification also comes with a downside: It could lead you to spend more, according to behavioral economists.

“It can be very easy to go overboard [with rewards],” says Lisa Kramer, a finance professor specializing in behavioral economics at the University of Toronto. Of the Apple Card rewards and their immediacy, she says: “It’s so much more salient and easy to respond in a way that’s impulsive, but that may not be in your best financial interest.”

The lure and the science of instant gratification

Ted Mann, chief executive of Slyce — a tech startup focused on visual search and image recognition — certainly noticed the immediacy when he started using the Apple Card shortly after it came out.

“I started to see the cash show up in the Wallet — every day, you get a buck or two. That’s definitely gotten me to want to use Apple Pay more for just about anything,” he says.

Apple Pay is the mobile payment system on your iPhone, and indeed the Apple Card incentivizes the use of that payment system, offering 2% to 3% back on purchases made via Apple Pay. (There’s a physical version of the card, too, but it earns only 1% back.)

Related: Here’s everything Apple isn’t telling you about its new credit card

While Mann says he isn’t necessarily spending more because of the Daily Cash accumulations, he is using Apple Pay more to get those elevated rewards.

Mann’s other credit cards also earn rewards, he says, but “I never see the rewards. My wife redeems them a couple times a year to book a family vacation, but otherwise, I’m never aware of them, so the Apple Cash ones seem far more effective,” he says.

Seeing rewards accumulate daily on your phone makes them more visible compared with seeing them on a monthly statement, says David Gal, professor of marketing at the University of Illinois at Chicago.

“People like the immediate feeling of reward,” he notes.

But Gal cautions that such a feature can potentially lead to more spending than you initially intended. And this can be problematic given that credit card rewards in general are relatively small compared with the spending required to earn them.

For example, in the case of the Apple Card’s highest rewards tier, you’d have to spend $1,000 just to earn $30 back in rewards. The card’s ongoing APR is variable but can range as high as 20% or more. So if you’re routinely blowing your budget just to see your rewards tick higher and you’re unable to pay your balance in full each month, it can cost you more in interest than you’re collecting in rewards.

If you’re not currently setting budgets ahead of your shopping trips, it’s a good habit to develop.

“If we operate in a world where we don’t set budgetary limits, then it’s easy to spend more than we intend,” Kramer says. “But if we’re explicit in advance about what those spending limits are, it can be helpful,” she says.

For those who have trouble sticking with those budgets? Signing up for spending alerts or notifications when you reach a certain limit can also temper spending, she adds.

But prevention can start even earlier. Kramer suggests self-awareness as a first defense. Understanding how your brain is responding to rewards can help you step back and make a different, more informed choice. With the Apple Card, for instance, you could choose to ignore the accumulating Daily Cash and check in just once a month, as you might with a typical rewards card.

Ultimately, if you know the allure of such instant rewards will tempt you to overspend, you may want to turn off your phone when you enter a store — or leave it behind entirely — and stick with cash or a debit card.